1.5M houses could be powered by the energy Texas miners returned 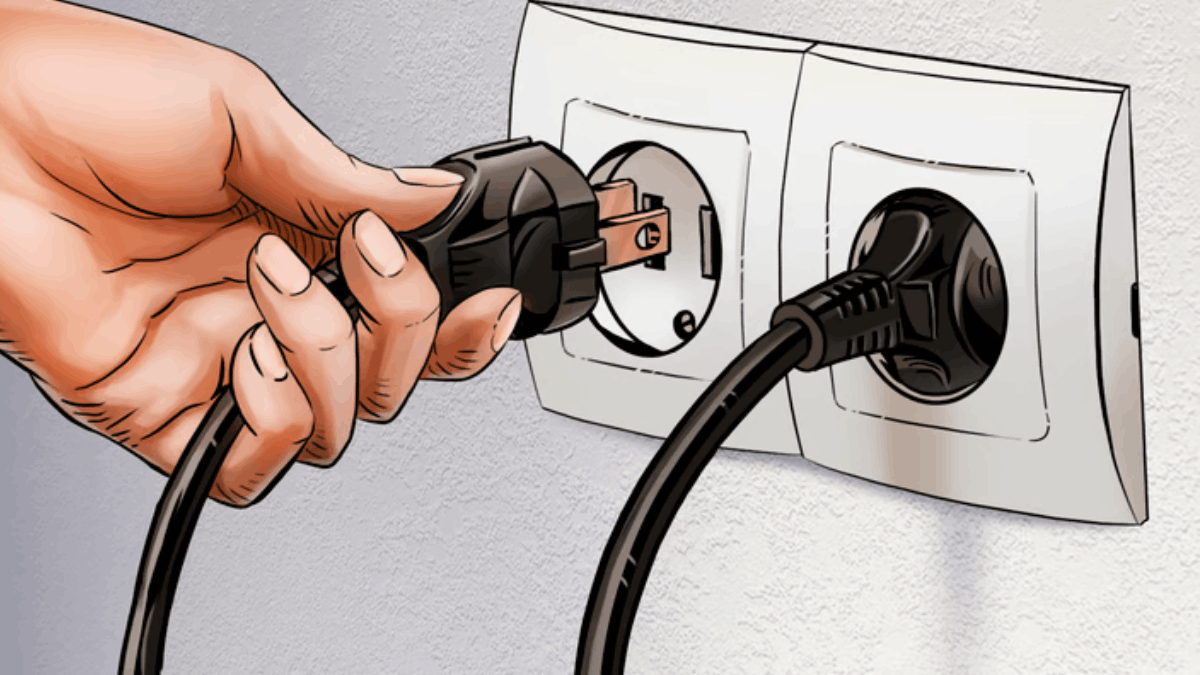 Bitcoin miners appeared to be the model consumers for the ancillary services in the state.

During the winter storm in Texas in December 2022, Bitcoin BTC $16,729 mining operators returned up to 1,500 megawatts of energy to the distressed local grid. It became possible due to the flexibility of mining operations and the ancillary services, provided by the state authorities.

In his commentary to Satoshi Action Fund, Texas Blockchain Council president Lee Bratcher stated that miners returned up to 1,500 megawatts to the Texas grid. This amount of energy would be enough to heat “over 1.5 million small homes or keep 300 large hospitals fully operational,” according to the calculations from the Bitcoin advocacy group.

While there’s no specification regarding the exact time period in which miners have accumulated such an amount of power, the global Bitcoin mining hashrate dropped by 30% on Dec. 24-25, 2022. Miners appeared to be the model participants of ancillary services in the state, which stimulate customers to reduce their consumption during peak demand in order to stabilize the grid.

The winter storm in North America was so severe that it shut down Binance’s cloud mining products from Dec. 24-26. During the days leading up to Christmas, a “bomb cyclone” unleashed extreme temperatures across the United States, leaving millions without electricity and claiming dozens of lives.

Back in March 2022, the Electric Reliability Council of Texas (ERCOT) established an interim process to ensure that new large loads, such as Bitcoin miners, can be connected to the ERCOT grid. Software providers have also begun working with miners to ensure they have the tools needed to properly enable grid balancing.