$16.8K Bitcoin now trades further below this key trendline than ever 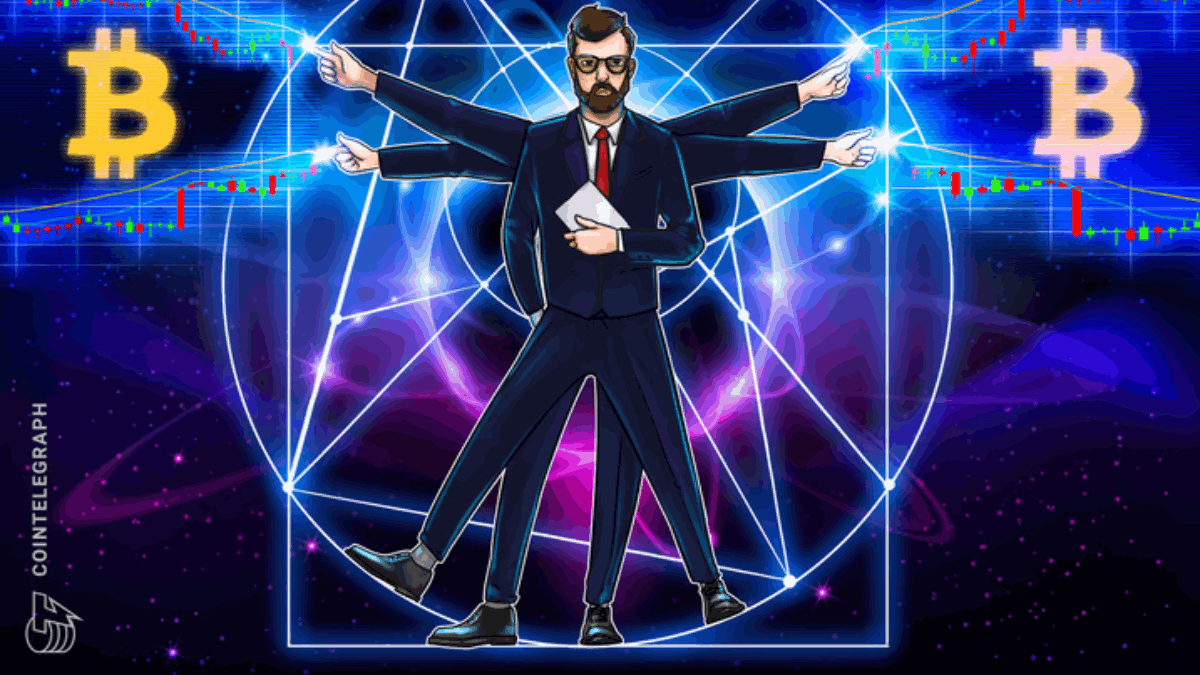 BTC price action is now deeper below its 200-week moving average than at any point in its history.

In a tweet on Jan. 4, popular trader and analyst Rekt Capital revealed just how remarkable the current Bitcoin bear market really is.

Not only has Bitcoin now spent more time below its 200-week moving average (WMA) than ever before, it is now further beneath it than at any time in history.

Looking at the weekly BTC/USD chart, Rekt Capital confirmed that as of Jan. 4, BTC/USD traded around 37% below the 200 WMA.

The numbers provide interesting reading in a bear market which has yet to see BTC price retracements from all-time highs rival previous bottoms in percentage terms.

In March 2020, Bitcoin abruptly lost 60% in a matter of days as markets reacted to the first wave of mass Coronavirus lockdowns.

At the time, however, the largest cryptocurrency spent less than two weeks below the 200 WMA — a clear contrast with 2022. BTC/USD lost the trendline, which also figured in the 2018 bear market, in August last year, and has since failed to reclaim it.

The situation may get worse still.

Analysts are currently betting on Q1 offering a further test of bulls’ resolve, even if it ultimately closes with BTC price action higher than at present.

For trader, investor and entrepreneur Bob Loukas, meanwhile, correlated markets may themselves see their macro bottom in the coming quarter.

Analyzing the S&P 500 on weekly timeframes, Loukas described the past year’s comedown as unparalleled in its textbook nature.

“This has been the cleanest Stock bear market decline i’ve ever seen,” he told Twitter followers.

“Currently still points to declines into a March Cycle Low.”

Bitcoin has underperformed both stocks and gold since the FTX meltdown, Cointelegraph reported, leaving the door open for what optimists hope will be a game of “catch up.”

Late last month, David Marcus, CEO and founder of Bitcoin firm Lightspark, predicted that the “crypto winter” would outlast 2023 and even extend past Bitcoin’s next block subsidy halving event.