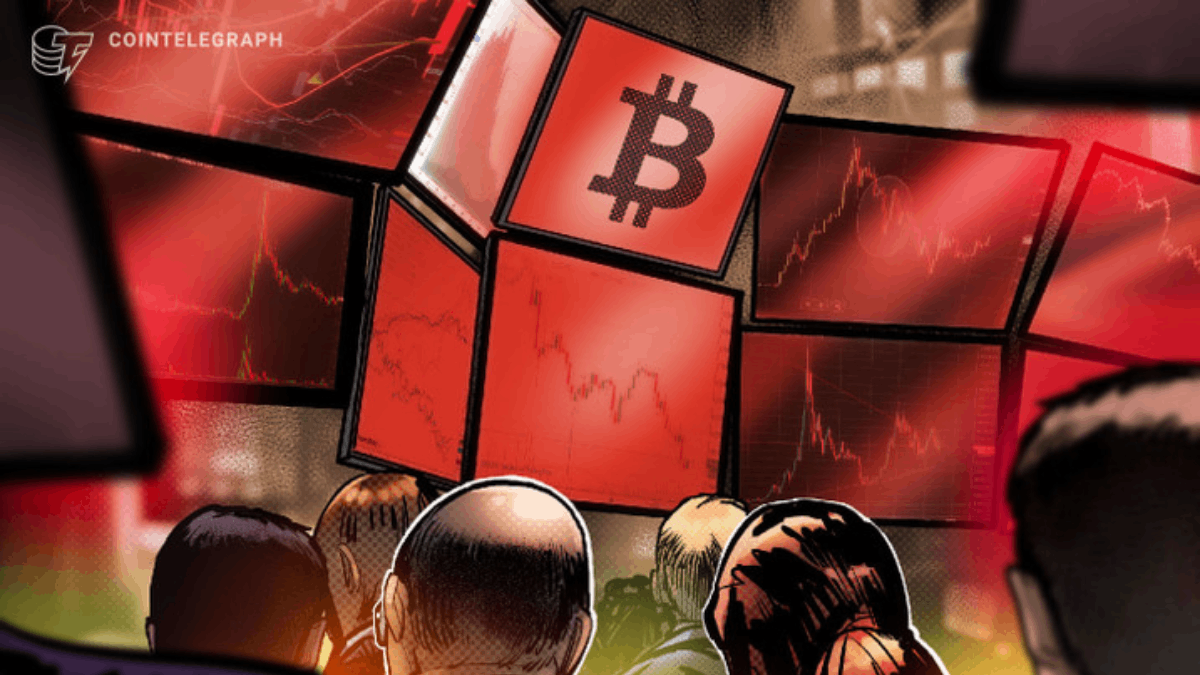 It appears that more investors are choosing to self-custody their BTC funds in the wake of the FTX scandal and fallout.

Bitcoin  BTC $16,540 investors are withdrawing funds from exchanges at a rate not seen since April 2021 with nearly $3 billion in Bitcoin withdrawn over the past seven days.

Exchange users wake up to self-custody

Amid ongoing turmoil over the bankruptcy of major exchange FTX, concerns have heightened among exchange users over security of funds.

Commentators have upped advice to avoid custodial wallets and take control of cryptoassets, and regulators are increasing scrutiny of the crypto industry en masse.

On-chain figures suggest that a large number of hodlers have opted for non-custodial wallets over the past week.

The number of withdrawing addresses saw a huge spike on Nov. 9, this surpassing the daily highs for both May and June this year when BTC price action last saw significant downside pressure.

For Nov. 12, the latest date for which data is available, withdrawing addresses still totaled over 70,000.

The same Glassnode data gives an hourly average of over 3,000 withdrawing addresses over the seven days to Nov. 13.

The numbers tie in with what appears to be rapidly-declining BTC reserves across major trading platforms.

While the velocity of the drop suggests that the true balance tally may be difficult to confirm at present, data from fellow on-chain analytics resource CryptoQuant puts overall exchange reserves at their lowest since February 2018.

CryptoQuant tracks a total of 38 exchanges, including those with reported financial problems such as FTX and Kucoin.

Another chart, this time from Coinglass, suggested 177,000 BTC in weekly withdrawals through Nov. 13 — a U.S. dollar value of around $3 billion at today’s price.

Concluding a dedicated thread into the topic, he noted that “Exchange balances are best estimate based on wallet clustering. They are more likely to be a lower bound than an overestimate.”

“These fund flows between exchanges include both real customers + FTX/Alameda. Hard to separate, thus looking as relative-to-balance,” he added.

Forecasting how the current scenario may play out, Michaël van de Poppe, founder and CEO of trading firm Eight, meanwhile said that the worst was likely not yet over.

“Probably we’ll have more issues with exchanges coming weeks, but probably also a ton of gossip,” he told Twitter followers at the weekend.

“Stay safe, be calm and don’t make emotional decisions. We’re in terrible territories, but crypto will come out of this stronger.”

BTC/USD was trading at around $16,500 at the time of writing, data from Cointelegraph Markets Pro and TradingView showed.

The views and opinions expressed here are solely those of the author and do not necessarily reflect the views of Cointelegraph.com. Every investment and trading move involves risk, you should conduct your own research when making a decision.