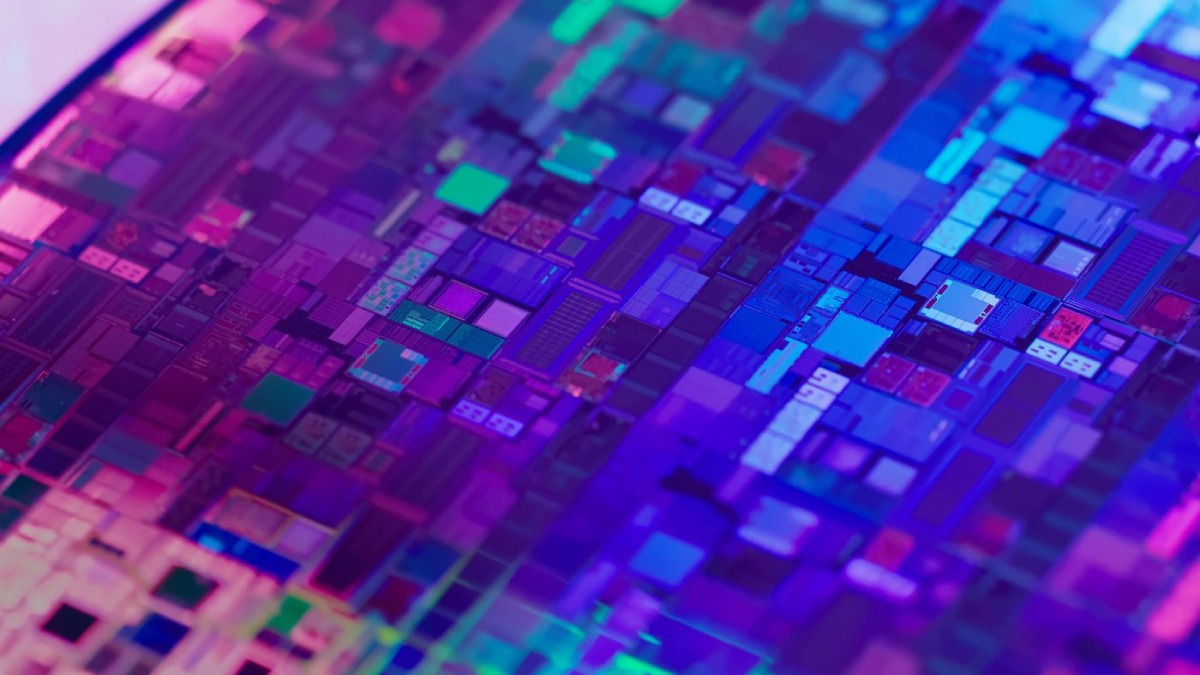 Laqira Protocol is a blockchain-based platform aiming to create an ecosystem that covers multiple crypto and blockchain services. First, let’s look at the platform and how it works.

A communal voting mechanism is included in the governance of the protocol. The voting system indicates that additional protocol development will occur only once the core team or community members have developed a proposal. The proposal needs to win enough votes from token holders before the team can implement it into the protocol.

If the proposal obtains a sufficient number of votes in favor of it from token holders, the proposal will be approved and moved onto the development phase.

One of the main products is the NFT marketplace and all further developments in addition to this platform. The NFT Marketplace is a fully decentralized application (dapp), and all functionalities work via smart contracts directly in the blockchain.

The marketplace enables users to mint, buy and sell NFTs. In addition, a 3D engine has been implemented in the marketplace, using which 3D models can be built, rendered, and shown as live objects.

An optimized syncing system duplicates blockchain-based information of the marketplace on an independent database on a server. So, a local copy of transaction data of the marketplace is mirrored on the server for a more efficient and high-speed dapp on the user end.

Laqirace is a Drive2Earn game on Binance Smart Chain with a monetization and financial system based on LQR and BUSD tokens. The game’s main character is an alien bot created by Satoshi Nakamoto, who aims to make the world a better place.

In addition, several other characters and cars feature in the game, which the users can own by buying related NFTs. These characters can take part in ranked and battle race modes. A limited game version has already been released in the Google play store.

Laqira exchange is a cryptocurrency exchange with LQR operating as an exchange currency, with holders paying fewer fees on their trades. The exchange offers Spot and Futures markets with leverage up to 100x and +120 crypto assets that may be traded using USDT, BTC, and ETH currencies. The Laqira exchange has a daily volume of more than $2 billion, with strong liquidity on both the bid and ask sides.

In addition, Laqira exchange users have access to the following:

Laqira token, in short LQR, is the native currency of the Laqira Protocol ecosystem. In addition, LQR is a governance BEP20 token that also supports ERC677 functionalities.

Governance is a logic for providing the possibility of creating proposals by token holders for further operations on ecosystem development and voting for and against them by the community. Therefore, token holders or core team members can create proposals, and other token owners can vote for or against the proposals.

If a proposal receives more votes, it will be approved and put under development. Otherwise, the platform will reject the proposal. As a result, the policy of ecosystem expansion is governed by the project’s community. For example, ERC677 is a token ability that the platform can execute the functionality in a smart destination contract only after receiving a specific token amount.

Laqira Protocol is a network governed by its token holders, aiming to build a metaverse, NFT, and GameFi ecosystem. The NFT marketplace enables users to mint, buy and sell NFTs and build 3D models to render their assets.

Gemini gets regulatory greenlight in Italy, Greece amid lending halt