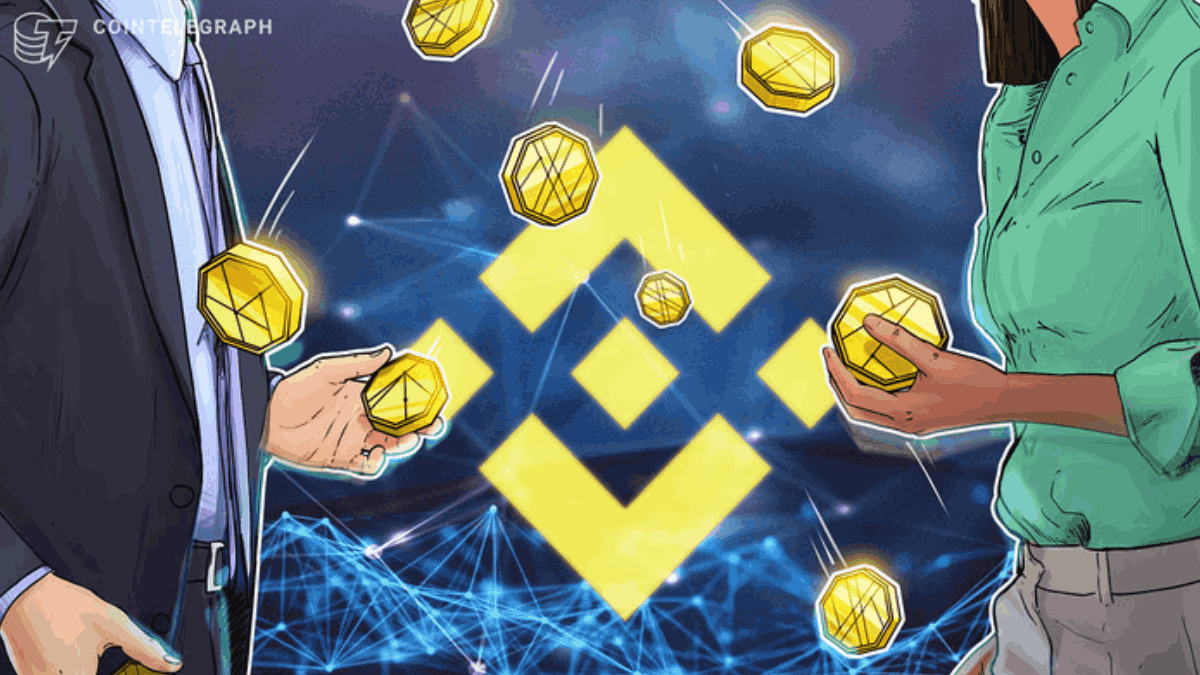 On Dec. 11, Binance issued a notice about abnormal price movements for some trading pairs. As a result, the exchange began an investigation to narrow down suspicious accounts responsible for the issue.

On Dec. 11 at 3:10 am ET, Binance issued a notice about abnormal price movements for some trading pairs. The exchange began an investigation to narrow down suspicious accounts responsible for the issue. To investors’ relief, Binance’s investigation did not point to the possibility of compromised accounts or stolen API keys.

However, the exchange took a proactive measure against possible manipulation. It temporarily blocked withdrawals for some accounts that made profits during the volatility, which according to CZ, sprouted complaints across social media.

CZ further addressed the concerns related to centralization and company intervention during similar occasions as he stated, “There is a balance to how much we should intervene.”

When asked about the possibility of using stolen or compromised accounts for carrying out manipulative trades, CZ clarified that Binance actively monitors such accounts, adding that:

“If you leave your account details with a 3rd party platform that gets hacked, and the hacker is cautious in using it, it can be hard to detect on our side. But we try.”

Binance has confirmed to keep investors updated as soon as ongoing investigations reveal new information about the ongoing price movements.

Related: CZ and SBF duke it out on Twitter over failed FTX/Binance deal

The ill-intent of FTX CEO Sam Bankman-Fried set back the crypto industry by a few years, said CZ during Indonesia Fintech Summit 2022.

“I think basically we’ve been set back a few years now. Regulators rightfully will scrutinize this industry much, much harder, which is probably a good thing, to be honest,” CZ added, emphasizing that the episode was devastating for the industry.