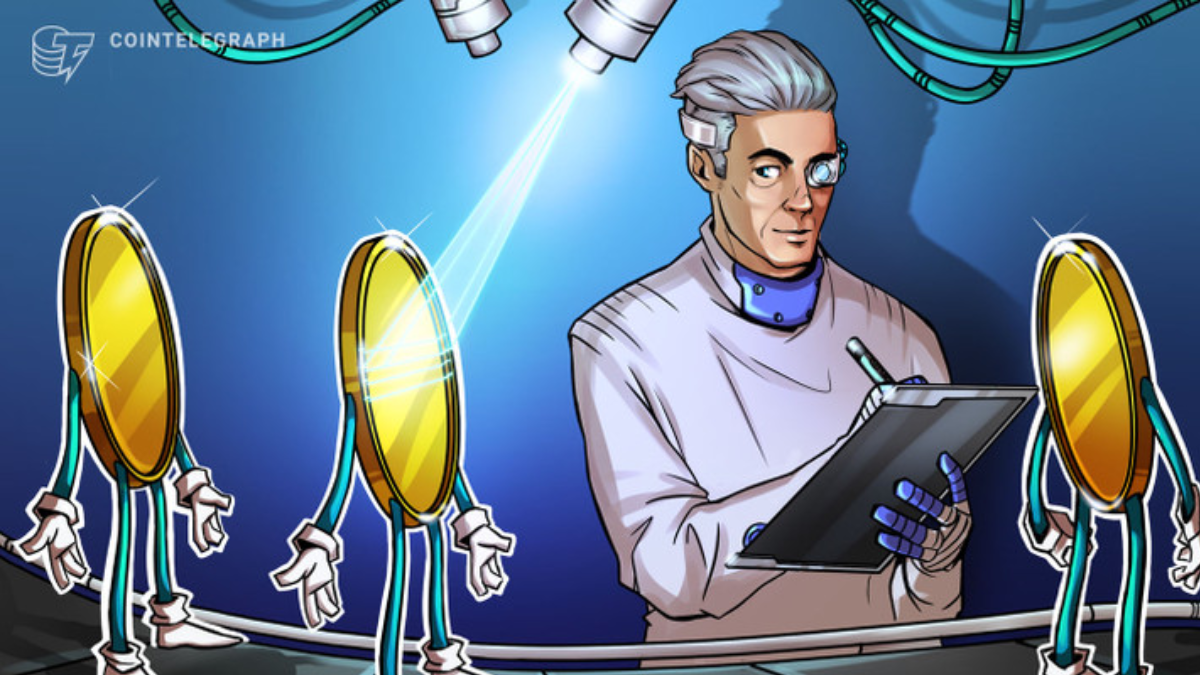 Bybit co-founder Ben Zhou stated that while no wrong-doing is confirmed, the BitDAO community would like to see proof of fund from Alameda.

On Nov. 2, 2021, BitDAO swapped 100 million BIT tokens with Alameda in exchange for 3,362,315 FTT tokens with a public commitment to hold each other’s tokens for three years, so until Nov. 2, 2024. Given the rising uncertainties and speculations, the BitDAO community was quick to react to the sudden fall of BIT prices on Nov. 8, 2022, suspecting Alameda of dumping the BIT tokens and breaching the three-year mutual no-sale public commitment.

To narrow down the reasons for BIT’s price drop, the BitDAO community requested an allowance for monitoring and verifying Alameda’s commitment to holding BIT tokens. BitDAO provided proof of honoring its side of the commitment by sharing an address that shows BitDAO Treasury holding all 3,362,315 FTT tokens.

In return, the community gave Alameda a deadline of 24 hours to prove its commitment, requesting that:

“The preferred method is for Alameda to transfer the 100 million $BIT tokens to an on-chain (non-exchange) address for the BitDAO community to verify, and hold until the end of the agreement.”

Ben Zhou, the co-founder of crypto exchange Bybit, summed up the matter by stating that while nothing is confirmed, the BitDAO community wants to confirm proof of funds from Alameda.

Standing up against the accusation, Caroline Ellison, the CEO at Alameda Research, confirmed no wrongdoing from the company’s end and promised to share the proof of funds, telling Zhou that:

“Busy at the moment but that wasn’t us, will get you proof of funds when things calm down.”

BitDAO’s proposal to request for Alameda’s funds proof was accompanied by vague warning:

“If this request is not fulfilled, and if sufficient alternative proof or response is not provided, it will be up to the BitDAO community to decide (vote, or any other emergency action) how to deal with the $FTT in the BitDAO Treasury.”

Alex Svanevik, the CEO of blockchain analytics platform Nansen, investigated the on-chain data to find that Mirana Ventures — Bybit’s venture capital arm — withdrew 100 million BIT from FTX. However, he advised the crypto community not to fall for speculations, as withdrawing funds doesn’t mean Alameda is selling.

From Nov. 6, numerous FTX users faced problems while withdrawing their funds from the exchanges, such as delays and failures.

FTX addressed the concerns raised by investors by highlighting the smooth operation of the matching engine. However, the exchange agreed on delays with Bitcoin  BTC $19,698 withdrawals due to limited node throughput.

In addition, users facing delays in stablecoin withdrawals were told that withdrawal speeds would get back to normal after banks resumed operations during the weekdays.