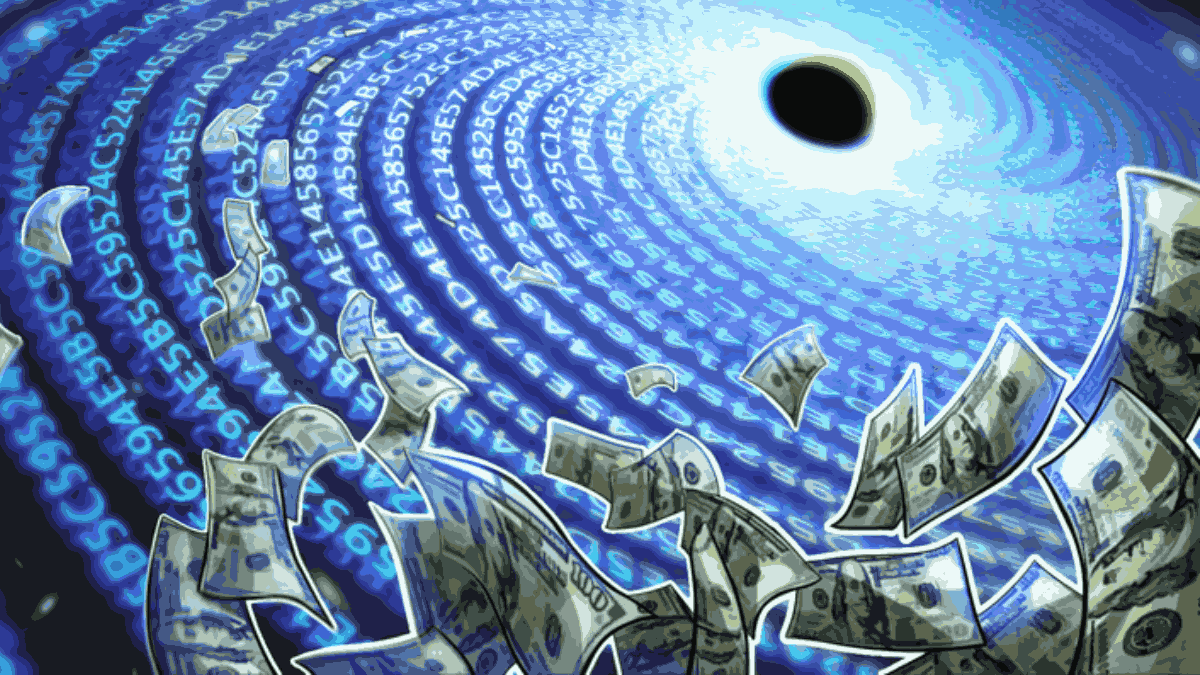 According to crypto analytics firm Arkham, at least $4 million of these losses were preventable.

The liquidators of Alameda Research have reportedly incurred at least $11.5 million in losses since taking control of Alameda’s trading accounts.

On Jan. 16, a Twitter thread from Arkham Intelligence reported that one wallet under the control of liquidators has seen a string of “significant losses” due to liquidations, some of which were “preventable losses.”

Markets Pro: The Fastest Newsfeed In Crypto Now Available To The Public >>>

Arkham said this is the most recent development in a “series of market movements that have busted multiple Alameda positions left open after bankruptcy.”

Another liquidation occurred when Alameda wallets removed $7 million in USDC and $4 million in DAI from the decentralized crypto lending platform Aave to a separate Optimism L2 account on Dec. 29, around 30 hours after liquidators began moving assets out of Alameda wallets.

This removal of funds is believed to have placed the position at a high risk of liquidation, resulting in $11.4 million of USDC being sold off to liquidation bots on Optimism, while the Aave treasury took another $100,000 in USDC as liquidation tax.

Arkham explained that if liquidators had used a function to immediately close the position by selling off collateral instead of pulling collateral from the wallet, at least $15 million could have been preserved rather than the recovered $11 million.

This thus amounted to $4 million in preventable losses.

Related: Alameda Research had a $65B secret line of credit with FTX: Report

On Jan. 13, Cointelegraph reported that Alameda Research liquidators lost $72,000 in digital assets while consolidating funds into a single wallet on Aave.

The liquidators attempted to close a borrow position but mistakenly removed extra collateral, putting the assets at risk of liquidation. Over a period of nine days, the loan was liquidated twice, resulting in a total loss of 4.05 Wrapped Bitcoin (WBTC), which will not be able to be recouped by creditors.