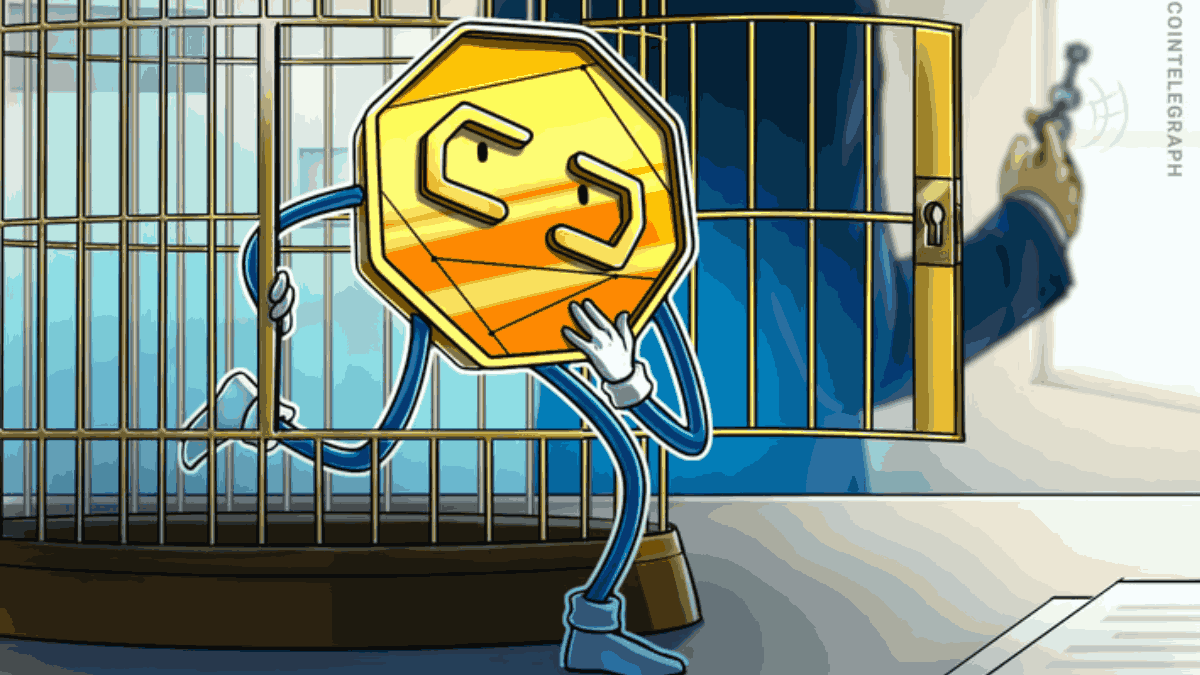 Former Alameda Research CEO could be released on $250,000 bail, but she’s not allowed to leave the United States.

One of the key witnesses in the ongoing FTX investigation may evade all the seven counts of allegations against her with a plea deal. Former Alameda Research CEO Caroline Ellison would only be prosecuted for criminal tax violations under the agreement and could be released immediately on $250,000 bail.

The plea deal between Ellison and the Office of the United States Attorney for the Southern District of New York was published on Dec. 21. According to the document, the former Alameda exec will be spared of all major charges, which could have seen her sentenced to up to 110 years in prison.

Ellison was accused of seven counts. Two accused her of committing wire fraud on customers of FTX and engaging and conspiring to do so. Another two alleged she committed wire fraud on the lenders of Alameda Research and conspired to do so. Count five charged her with conspiracy to commit commodities fraud, and count six alleged conspiracy to commit securities fraud on FTX’s equity investors. The seventh count accused her of conspiring to commit money laundering.

The Attorney’s Office agreed not to prosecute Ellison on any of those seven counts in exchange for her cooperation — the complete disclosure of all the information and documents demanded by prosecutors.

Related: The outcome of SBF’s prosecution could determine how the IRS treats your FTX losses

The agreement doesn’t provide protection against any other charges that Ellison might face from any other authorities. It also excludes a possible prosecution for criminal tax violations, should they be revealed by the court proceedings.

The federal prosecutors agreed not to object to Ellison’s release under the bail conditions involving a $250,000 bond, a restriction on leaving the U.S. and surrendering all travel documents.

Meanwhile, the former CEO of FTX, Sam Bankman-Fried, is now in the custody of the FBI and on his way back to the United States, where he will be transported directly to the Southern District of New York to appear before a judge.