Animoca Brands is the most funded metaverse developer in 2022: Nasdaq 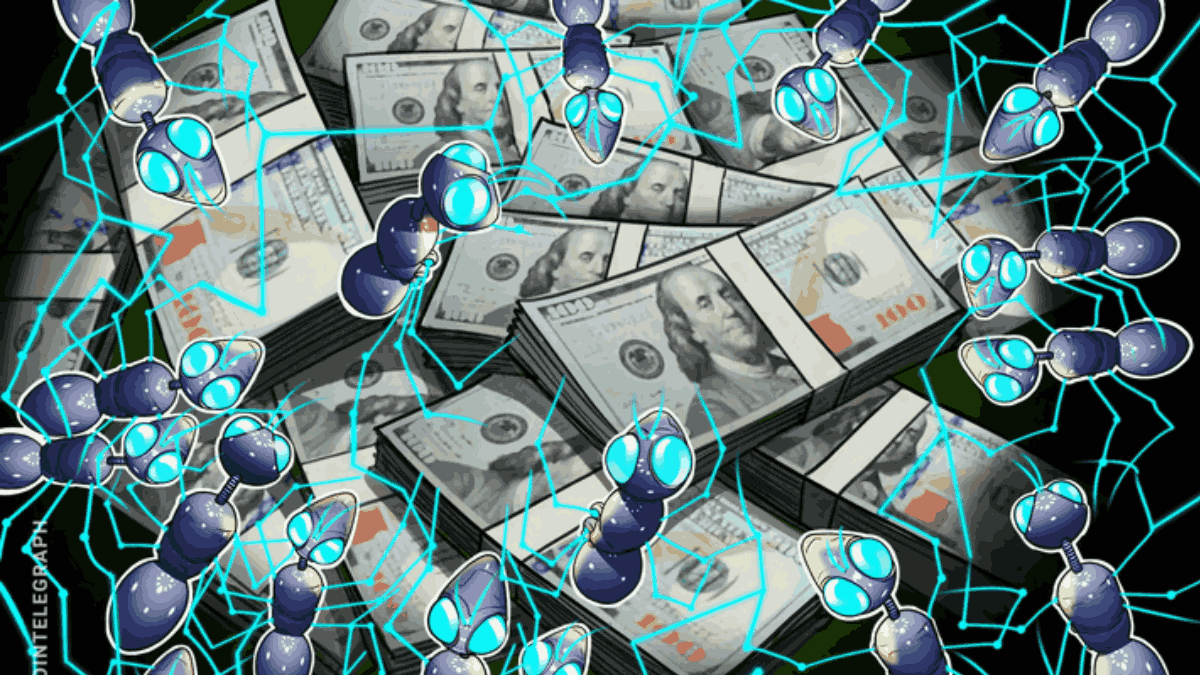 New data from Nasdaq research revealed that over the last investors were keener to back late-stage industry leaders such as Animoca Brands compared to early-stage startups.

The crypto bear market has also been called a builder’s market by many leading figures and companies in the industry.

New data from Nasdaq reveals that investors had this mindset as they continued to sink money into Web3, particularly metaverse-related projects.

According to the data over the last year 216 metaverse funding deals were completed, totaling out to nearly US$2 billion in funding. At the top of the funding pool were “support” based services, aka the main components for building:

Animoca Brands, a major metaverse ecosystem developer, was revealed to have done the most metaverse deals over the last year, with 15 closed deals. The company received over $564 million in funding in 2022.

It also recently announced that it plans to launch a billion-dollar metaverse fund for developers in the space.

The report said that larger metaverse platforms received more attention from investors this year. Though this paves the way for smaller, more niche projects in the future. According to Nasdaq, especially those with “open metaverse” plans will have the upper hand.

Looking forward, the report says support services AI and avatar firms will continue to see major investment. Additionally, the expansion of open metaverse platforms will define the next phase of development, along with improved economic models and usability in GameFi.

Both existed prior to their respective booms. However, this was the year when developers, brands and consumers jumped on board en masse. In fact, research even shows that the metaverse is a key factor in long-term NFT success.

Another recent survey revealed that over 90% of consumers are curious about the metaverse and how it will shape their digital experiences.