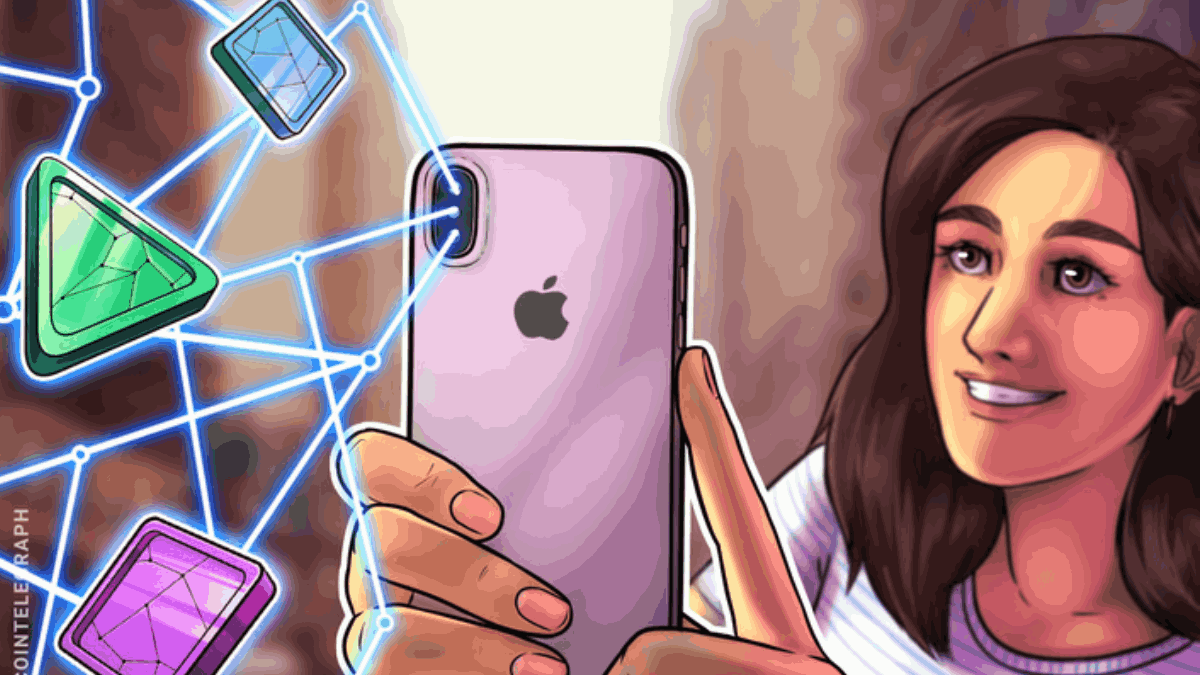 In a win for crypto app developers, incoming EU laws will force Apple to permit alternative app stores and apps without the need to go through its App Store.

Tech giant Apple is gearing up to permit third-party app stores on its devices to comply with new anti-monopolistic requirements from the European Union (EU), which could be seen as a huge win for crypto and NFT app developers, at least in Europe.

Under the new rules, European customers would be able to download alternative app marketplaces outside of Apple’s proprietary App Store, thus allowing them to download apps that skirt Apple’s 30% commissions and app restrictions according to a Dec. 13 Bloomberg report citing those familiar with the matter.

Currently, Apple has stringent rules for NFT apps that practically force users to go through in-app purchases subject to Apple’s 30% commission, while apps are not permitted to support cryptocurrency payments.

Apple’s enforcement of its rule led to a block of Coinbase’s self-custody wallet app update on Dec. 1 as Apple wanted to “collect 30% of the gas fee” through in-app purchases, something that is “clearly not possible” according to Coinbase.

It then claimed Apple wanted the wallet to disable NFT transactions if they couldn’t be done through its in-app purchase system.

Alex Salnikov, co-founder of NFT marketplace Rarible tweeted on Dec. 13 in response to the news that a “crypto app store” could be built and would be a “great candidate” for a venture capital-backed startup.

Apple’s move to open its ecosystem is in response to the EU’s Digital Markets Act aiming to regulate so-called “gatekeepers” and ensure platforms behave fairly with part of the measures allowing “third parties to inter-operate with the gatekeeper’s own services.”

It will be applicable starting May 2023 with businesses needing to fully comply by 2024.

Apple hasn’t decided if it will comply with a part of the Act allowing developers to install alternative payment systems within apps that don’t involve Apple. if it does comply, it could open up payment systems that allow cryptocurrencies.

Under consideration by the tech giant is mandating security requirements for software outside of its store, such as verification from Apple, in a bid to protect users against unsafe apps.

The changes to Apple’s closed ecosystem would apply only within the EU, other regions would need to pass similar laws such as the proposed Open App Markets Act in the United States Congress from Senators Marsha Blackburn and Richard Blumenthal.