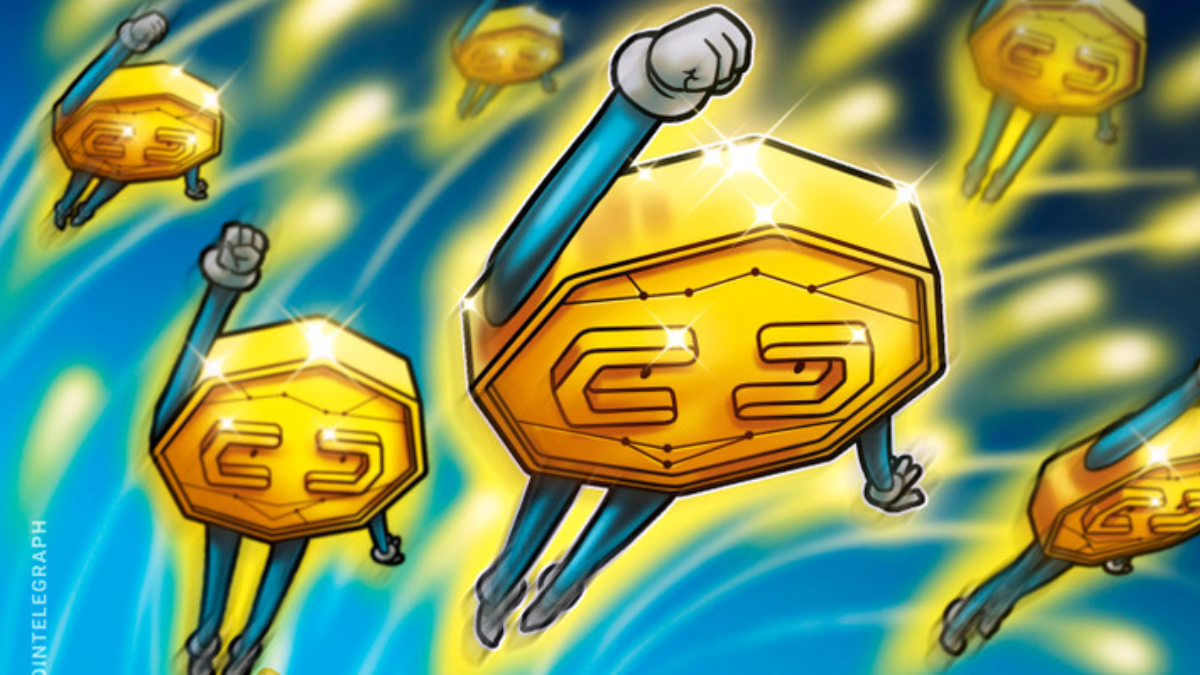 Arbitrum’s earnings are soaring as daily active users flood the layer-2 platform with the hope of an eventual airdrop.

Post Ethereum merge, layer-2 blockchains have been catching the eyes of users and investors alike. Research firm Delphi Digital has been tracking Arbitrum since August and recently shared its analysis in a monthly market report.

When projects give away more token incentives than the revenue they incur, they have negative earnings. Token incentives that are higher than the fees a protocol receives are typically a sign that the growth is not sustainable and is, more than likely, wash trading.

Over the last 30 days, Arbitrum has earned $1 million in fees, a 134.41% increase. The increase in fees also increased the 30-day revenue for the Arbitrum protocol by 46.91%. Such growth puts Arbitrum as No. 8 among all decentralized finance (DeFi) protocols, with $240,000 in earnings.

In order for a protocol to receive revenue and earnings, it needs daily active users. Daily active users transacting and interacting with Arbitrum is how fees increase. Over the past 30 days, Arbitrum has witnessed user growth double to more than 70,000, but more recently, user count is back to under 30,000.

Optimism is another blockchain protocol that is similar to Arbitrum but doesn’t have a token. When Optimism released the OP token, users who were active on the blockchain received airdrops.

Due to the similar launch structure of Optimism, some investors are speculating that Arbitrum will also do an airdrop. This speculation might be why users are trading so frequently on the Arbitrum blockchain. New Arbitrum users are overwhelmingly bridging from Optimism, accounting for 66.9% of all transfers, with Ethereum and BNB Chain only equaling 32% combined.

User and builder behavior on Arbitrum

When new blockchains launch, users need decentralized applications (DApps) to engage with the protocol in a meaningful way. Popular DApps can also increase fees and revenue for the blockchain.

Arbitrum is a growing blockchain when analyzing fees, earnings and revenue, but the daily active user growth is starting to contract, even ceding ground to Optimism. Users will want to look at the scaling issue Optimism faced when speculating on the Arbitrum airdrop.

Crypto.com’s CRO is in trouble, but a 50% price rebound is in play

Is GPU mining profitable after the Ethereum Merge?