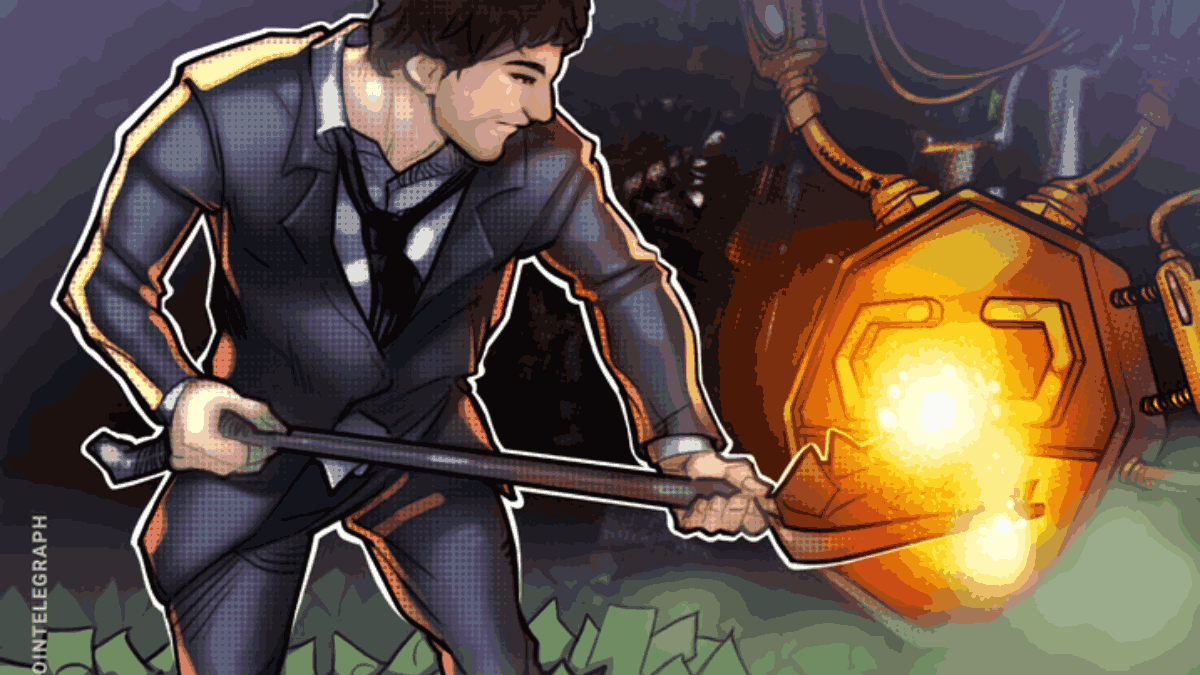 The crypto trading firm reportedly suffered from a $20 million dollar exposure in the FTX collapse.

Cryptocurrency trading firm Auros Global, which reportedly suffered from a $20 million dollar exposure in the FTX collapse, has released a statement saying it plans to resume regular operations after implementing a restructuring plan.

Following the collapse of FTX, the cryptocurrency trading firm shared that it “found itself in a position where immediate liquidity was insufficient to satisfy recalls from lenders.” However, its top management remained confident that they would be able to weather the storm caused by the FTX contagion.

In statement, Auros also reveals that it applied for a type of restructuring program that allows the current management team to continue to trade in the capacity of “authorized managers” under the supervision of an external advisory firm while a restructuring plan is being formulated.

The cryptocurrency trading firm anticipates operations will return to normal once the restructuring plan is fully implemented.

The company also highlighted that it applied for the “light touch” provisional liquidation order, which is commonly put into effect when businesses are “balance sheet solvent” but “cash flow insolvent.” This allows the company’s cash flow insolvency issues to be quickly and effectively fixed by a corporate restructure.

On Dec. 1, Cointelegraph reported that Auros Global missed a principal repayment on a decentralized finance loan of 2,400 Wrapped Ether (wETH) due to the FTX contagion, which was worth around $3 million in total.

Auros Global is among a growing list of companies facing challenges in the wake of FTX’s collapse. FTX, along with several other companies led by Sam Bankman-Fried, filed for Chapter 11 bankruptcy on Nov. 11.

Consumers are crypto-curious — One in five own digital currency: Accenture