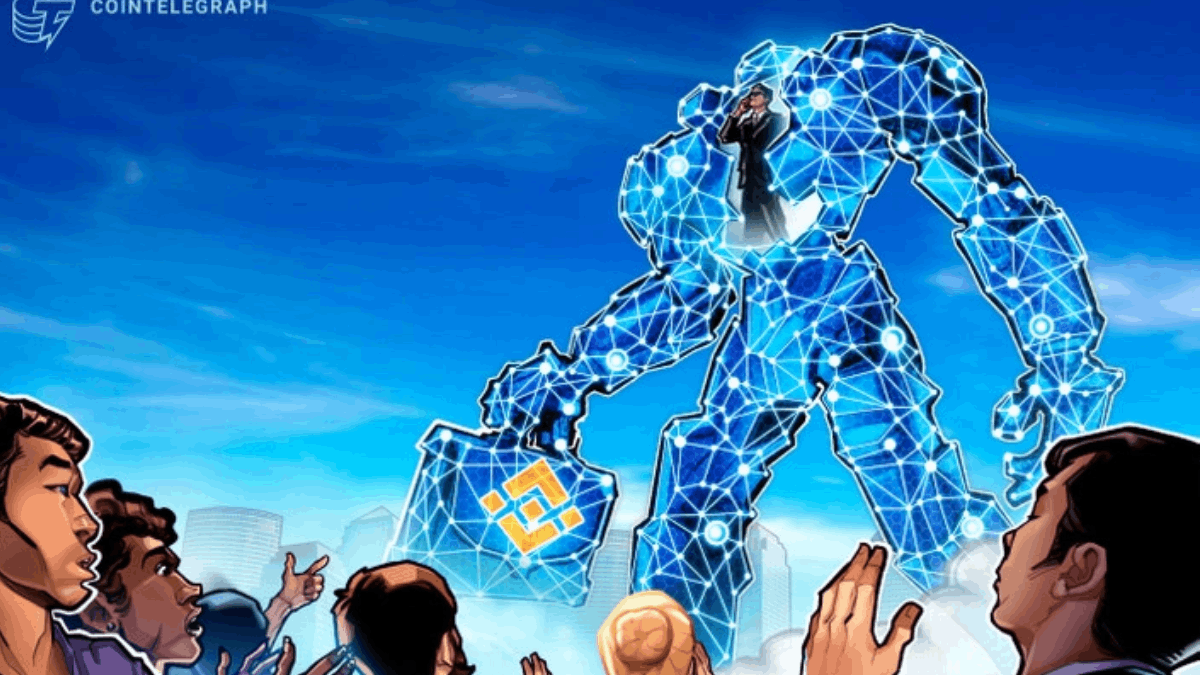 Binance has managed to expand its services throughout the past year by either acquiring an operating license or buying a stake in a regulated entity.

Cryptocurrency exchange Binance plans to reenter the Japanese market after acquiring a 100% stake in a licensed crypto service provider in the country, Cointelegraph Japan reported.

In an official public announcement on Nov. 30, Binance CEO Changpeng Zhao said the crypto exchange was committed to re-entering the Japanese market under regulatory compliance. The acquisition of Sakura Exchange BitCoin (SEBC), a Japan Financial Services Agency-licensed business, would mark the re-entry of global exchange in the Japanese market after four years.

Talking about the importance of the latest acquisition, a Binance spokesperson told Cointelegraph:

“We can say that the acquisition of SEBC marks Binance’s first license in East Asia, and as Asia is a market with potential, we hope to expand in other regions.”

Binance had to shut its operations and plans to open a headquarter in Japan in 2018 after an FSA notice for operating without a license. The Japanese government warned the crypto exchange again in 2021 on similar grounds.

Binance’s acquisition of a regulated entity to enter a crypto market where it has found it difficult to acquire a license independently is nothing new. Earlier, Binance managed to reenter the Malaysian market after acquiring a stake in a regulated entity.

Similarly, the exchange reentered the Singapore market with an 18% stake in a regulated stock exchange. The crypto exchange also managed to access United Kingdom’s sterling payment network with a partnership with Paysafe after the regulators declined it access to the same.

Cointelegraph reached out to Binance to enquire whether the exchange had applied for an independent license in Japan as well, but a spokesperson declined to comment.

Japan is considered one of the first crypto nations to introduce some form of regulation on trading crypto assets. While strict, the Japanese approach to cryptocurrency regulations was widely appreciated, and G20 nations even consulted the nation over global crypto parameters.

Recently, Japan has eased up its regulatory policy further to encourage more crypto startups and allow them to flourish and has made coin listings easier.