Binance, Huobi team up to recover $2.5M from Harmony One hackers 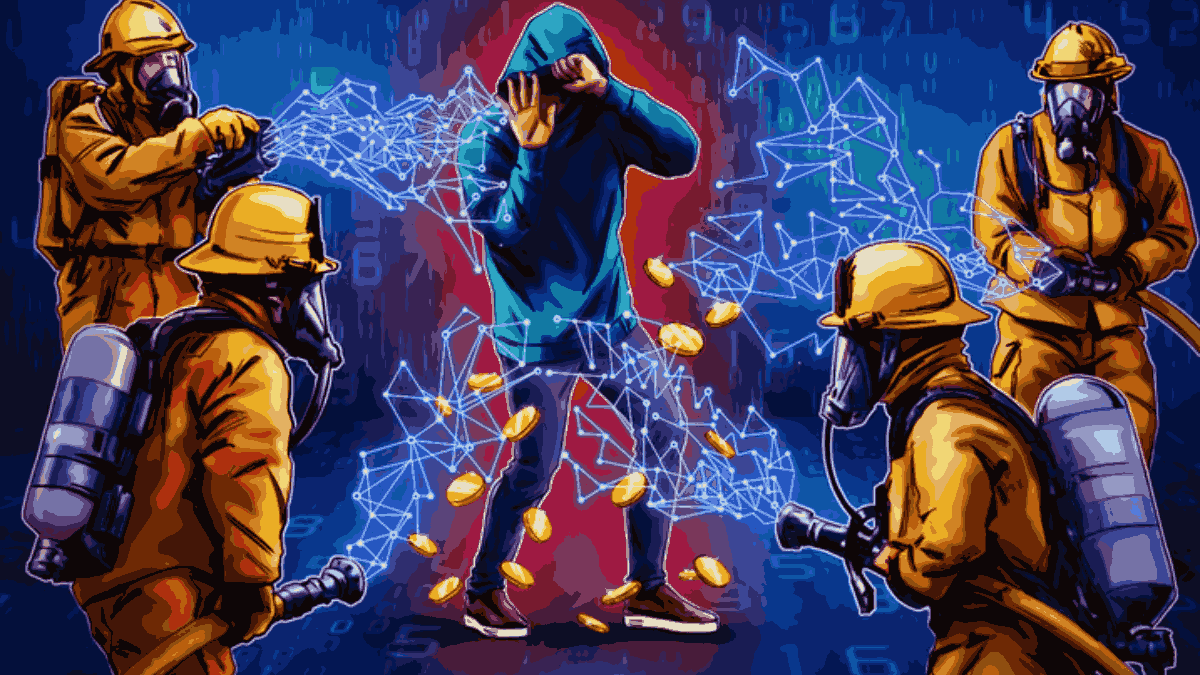 In a recent tweet, on-chain crypto detective ZachXBT said that the hackers had moved $64 million over the weekend.

Security teams at crypto exchanges Binance and Huobi worked together to freeze and recover 121 Bitcoin BTC $21,006 from hackers behind the Harmony bridge exploit.

In a tweet, Binance CEO Changpeng Zhao announced that the hackers have tried to launder their funds through the Huobi exchange. After Binance detected this, they contacted and assisted Huobi in freezing and recovering the digital assets deposited by the hackers.

According to Zhao, the exchanges recovered a total of 121 BTC, estimated to be worth around $2.5 million at the time of writing.

Before Binance and Huobi detected and froze the funds, on-chain crypto detective, ZachXBT, highlighted that the hackers behind the exploit were moving 41,000 Ether ETH $1,553, worth around $64 million, over the weekend.

According to the crypto sleuth, the hackers consolidated and deposited the digital assets on three different crypto exchanges after moving the funds. However, the on-chain detective did not specify the names of the exchanges used by the exploiters.

On June 24, 2022, the Harmony team detected the exploit and reported $100 million in funds compromised. The hack highlighted concerns previously brought up by community members around some of the mutisig wallets securing the Horizon bridge.

On June 30, the Lazarus Group — an infamous North Korean hacking organization — was identified as a suspect behind the $100 million Harmony hack. Blockchain analysis firm Elliptic noted that the manner in which the hack was conducted was similar to other Lazarus Group attacks.

The Horizon bridge hack is one of the largest exploits and hacks in 2022. Analysts believe that the Lazarus Group targeted the employee login credentials to breach Harmony’s security system. The hackers then deployed laundering programs to move the stolen assets.