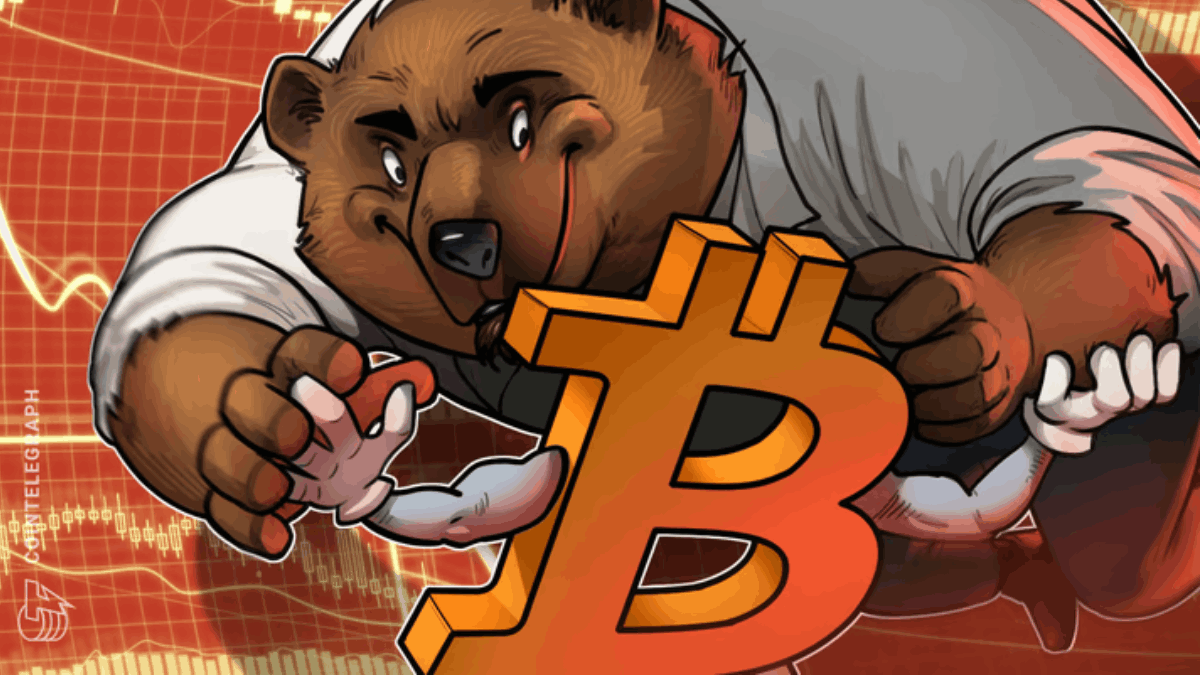 BTC bears are outnumbered based on open interest volume, but bulls’ hopes of $20,000 before 2023 have already been hampered.

Moreover, such a date coincides with the centralized cryptocurrency lender Celsius issues, which halted withdrawals on June 12, and the venture capital 3 Arrows Capital (3AC) insolvency on June 15.

While the fear of an economic downturn has undoubtedly triggered the cryptocurrency bear market, the reckless mismanagement of centralized billion-dollar entities is what sparked the liquidations, pushing prices even lower.

To cite a few of those events, TerraUSD/Luna collapsed in mid-May, crypto lender Voyager Digital in early July, and the second largest exchange and market marker, FTX/Alameda Research’s bankruptcy in mid-November.

In addition, the quasi-tragical sequence of events hit unsuspected victims, including publicly-listed mining companies such as Core Scientific, forced to file for Chapter 11 bankruptcy on Dec. 21. Despite the bulls’ best efforts, Bitcoin has not been able to post a daily close above $18,000 since Nov. 9.

This movement explains why the $2.47 billion Bitcoin year-end options expiry will likely benefit bears despite being vastly outnumbered by bullish bets.

Most bullish bets targeted $20,000 or higher

For instance, a mere 18% of the call (buy) options for the monthly expiry have been placed below $20,000. Thus, bears are better positioned even though they placed fewer bets.

A broader view using the 1.61 call-to-put ratio largely favors bullish bets because the call (buy) open interest stands at $1.52 billion against the $950 million put (sell) options. Nevertheless, as Bitcoin is down 19% since November, most bullish bets will likely become worthless.

Bears could secure a $340 million profit

Below are the four most likely scenarios based on the current price action. The number of options contracts available on Dec. 30 for call (bull) and put (bear) instruments varies, depending on the expiry price. The imbalance favoring each side constitutes the theoretical profit:

This crude estimate considers the call options used in bullish bets and the put options exclusively in neutral-to-bearish trades. Even so, this oversimplification disregards more complex investment strategies.

Bitcoin bulls need to push the price above $18,000 on Dec. 30 to flip the table and avoid a potential $340 million loss. However, that movement seems complicated considering the ongoing pressure for U.S. regulation and insolvency fear, including the biggest exchanges, despite the recent proof of reserves effort.

Top-five most Googled cryptocurrencies worldwide in 2022