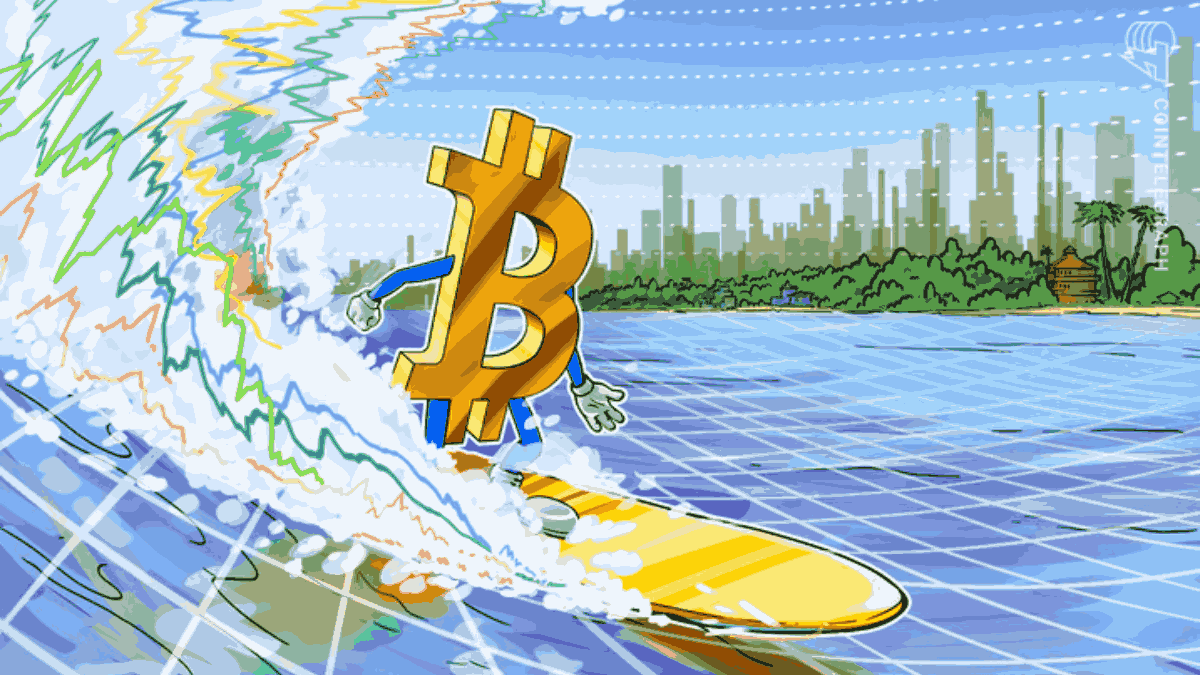 Bitcoin knocks out a key moving average unchallenged since before its $69,000 all-time highs in a wild few days of straight BTC price gains.

Data from Cointelegraph Markets Pro and TradingView followed BTC/USD as it hit highs of $21,247 on Bitstamp overnight.

The pair had faced major suspicion after it began to make up some serious lost ground through the week, with analysts warning that a retracement could occur at any time.

In doing so, BTC/USD took out its realized price at $19,700, old all-time high from 2017, $20,000 and the 200-day moving average. The latter saw its first resistance/ support challenge since October 2021, one month before Bitcoin’s most recent all-time high.

Fellow trader and analyst Rekt Capital went further, drawing comparisons to an event from 2019 that kickstarted an entire Bitcoin bull market after the previous halving cycle’s macro low in December 2018.

“Current BTC Weekly Candle is very close to equaling the Weekly Candle from April 2019 that confirmed a new BTC Bull Market,” he commented alongside a chart.

In the midst of the now rare upside, Bitcoin unleashed serious pain for bears, liquidating hundreds of millions of dollars in short positions.

Related: Bitcoin gained 300% in year before last halving — Is 2023 different?

According to Coinglass, these totaled around $125 million for Jan. 14 alone, with the period from Jan. 11 onward bringing nearly $300 million of short liquidations.

“July 2021 saw Binance USDT denominated futures going extremely short BTC and paying and arm & a leg to do it,” he explained.