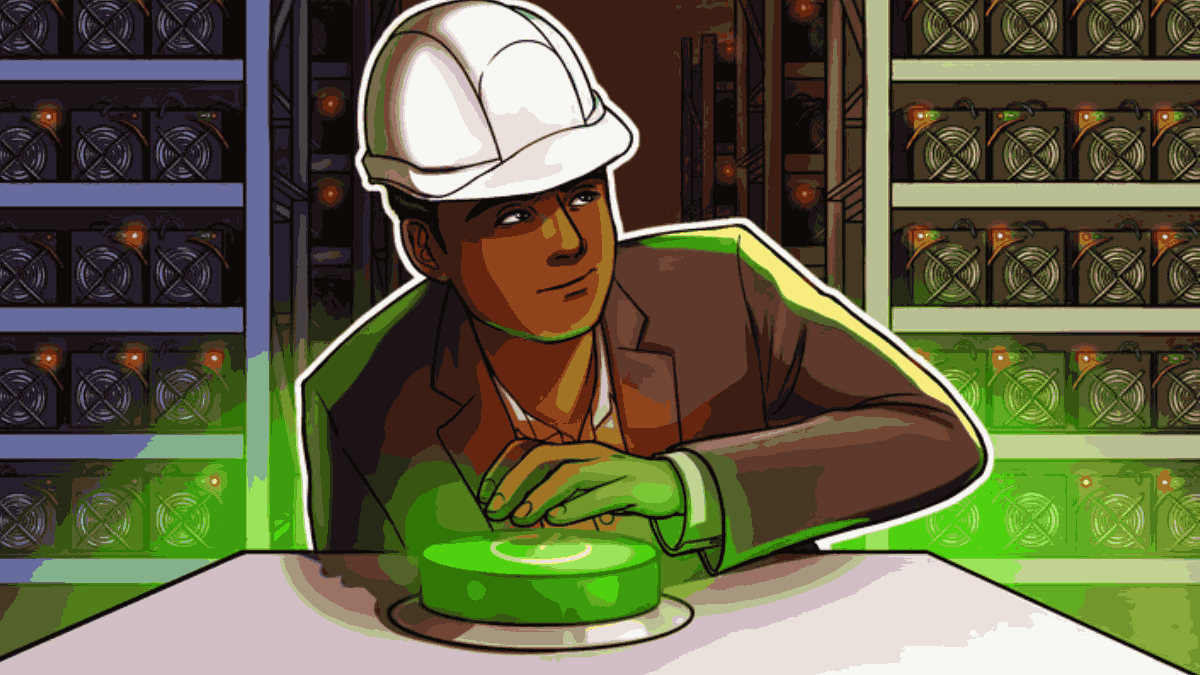 Miners also preordered ASICs at a hefty premium and some raised funds by conducting IPOs.

As the crypto market turned bearish and liquidity seized within the sector, miners found themselves in a bad situation and those who were unable to meet their debt obligations were forced to sell the BTC reserves near the market bottom or declare bankruptcy

Notable Bitcoin mining bankruptcies in 2022 came from Core Scientific, filing for bankruptcy, but BTC’s early 2023 performance is beginning to suggest that the largest portion of capitulation has passed.

Despite the strength of the current bear market, a few miners were able to increase production throughout 2022 and on-chain data shows Bitcoin miner accumulation began to increase in December 2022 and momentum appears to be continuing into 2023.

An increase in Bitcoin price and the network’s hashprice are helping BTC miners that kept net positive balances at the end of 2022 which is improving business stability. In addition, now Bitcoin miners are mostly back in profit.

While more miners are turning back on Bitcoin mining rigs, the difficulty is increasing which may hinder future upside. With conditions improving will Bitcoin miners continue to accumulate or continue the trend of selling?

“Between January and November, the public miners offloaded 51,180 bitcoin, while producing 47,284 bitcoin.”

Although Bitcoin mining profitability has improved since the start of 2023, the industry is still facing rough waters ahead. According to Nico Smid, co-founder of Digital Mining Solutions:

“The recent increase in hashprice is positive, but many miners are still operating on thin margins. A year ago, the hashprice was at $0.22/TH/day. While the market has reached its lowest point, the current economic conditions for mining remain challenging.”

Bitcoin miners are still selling the bulk of their mined BTC

Bitcoin miners are benefiting from the uptick in price and data shows many are continuing to sell their rewards.

The most robust mining operations actually limited debt and expansion or used a strategy of selling minded BTC while in profit. Using self-reported data, Anthony Power, Bitcoin mining analyst for Compass Mining, compiled a list of miners reserves at the start of the year versus the end of the year.

Marathon Digital, the top holder out of the listed Bitcoin mining companies, held 8,133 BTC at the end of December 2022. The company is planning to increase production based on hashprice profitability to further their advantage.

Mining difficulty could hinder profits in the future

With more Bitcoin miners turning their BTC rigs back on, the mining difficulty metric adjusted upward by 10.26% on Jan. 16. Bitcoin difficulty indicates the time and cost to mine BTC in order to receive rewards. The adjustment was the largest since October 2022 and the increase in difficulty makes it more expensive for Bitcoin miners to earn rewards through the proof-of-work (PoW) consensus mechanism.

With the upcoming Bitcoin halving event due in 2024, mining BTC will become even more difficult and possibly more expensive for miners, providing more stress on already thin margins. On the upside, the last halving event in 2019 was followed by a 300% gain for BTC the year before.

While miners are currently seeing some relief after a tough year, potentially rough roads lie ahead. The business operations are seemingly improving with Bitcoin miners selling for profits rather than taking on debt against Bitcoin holdings.

DeFi should complement TradFi, not attack it: Finance Redefined