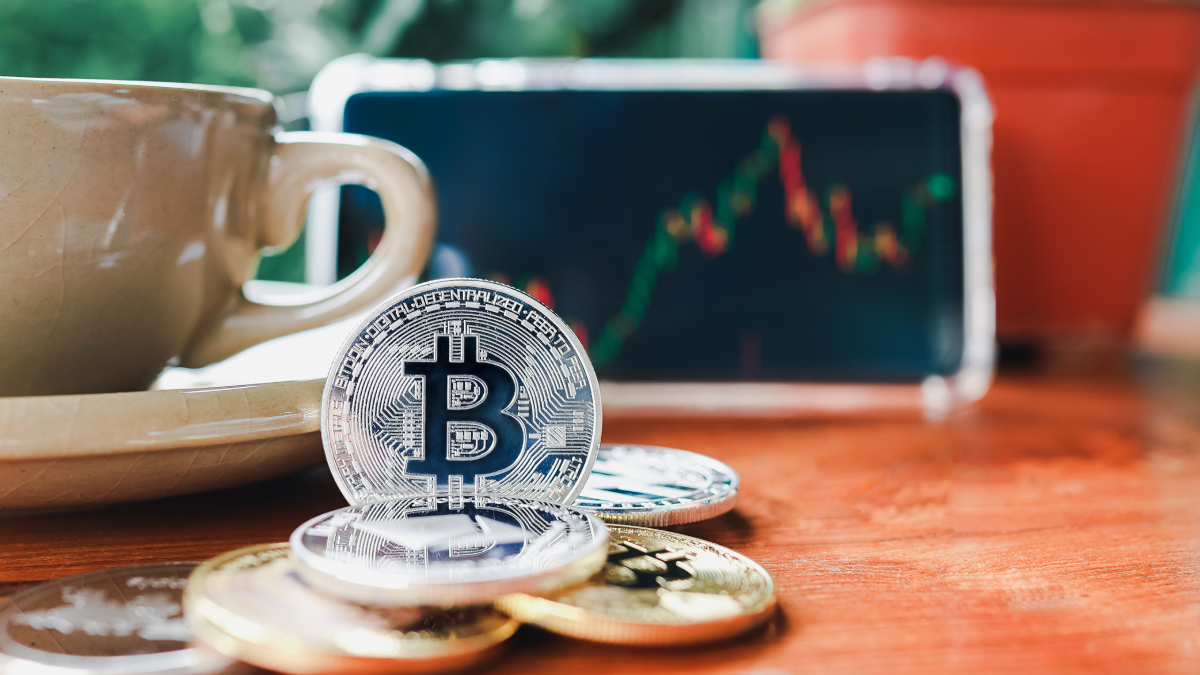 In August 2008, the domain name Bitcoin.org was registered. Today, this domain is WhoisGuard Protected, meaning that the identity of the person who registered it is not available to the public. In October 2008, a person or group using the name Satoshi Nakamoto announced on metzdowd.com: “We are working on a new electronic cash system that will be completely peer-to-peer and outside the control of any person or entity.” The article, now published on Bitcoin.org, is titled “Bitcoin: A Peer-to-Peer Electronic Cash System. ” On January 3, 2009, the first Bitcoin block was mined, Block 0. This block, also known as the “Genesis Block,” is the second bank bailout. Bitcoin rewards are halved every 210,000 blocks. For example, the block reward was 50 new bitcoins in 2009. On May 11, 2020, the third halving took place, reducing the reward per block to 6.25 bitcoins. This process is called halving, and it happens once every 4 years. A bitcoin can be divided into eight decimal places (100 millionths of a bitcoin), and this smallest unit is called a satoshi.
If necessary, and if participating miners accept the change, Bitcoin can eventually be divided into even more decimal places. As a form of digital currency, Bitcoin is very modern and not very complicated technology. For example, if you have one bitcoin, you can use your cryptocurrency wallet to send smaller portions of that bitcoin as payment for goods or services.

Blockchain technology allows cryptocurrency transactions to be verified, stored, and ordered immutable and transparently. Credit immutability and transparency are critical for a payment system that relies on zero trust. The network updates each user’s version to reflect the latest changes whenever new transactions are confirmed and added to the blockchain.

As the name suggests, the Bitcoin blockchain is a digital series of chronologically ordered “blocks,” pieces of code that contain Bitcoin transaction data. However, it is important to note that transaction validation and Bitcoin mining are separate processes. Whether or not transactions are added to the blockchain, mining can still occur. Likewise, the intensity of Bitcoin transactions does not necessarily increase the rate at which miners find new blocks.

Regardless of the volume of transactions awaiting confirmation, Bitcoin is programmed to allow new blocks to be added to the blockchain approximately every 10 minutes. Due to the public nature of the blockchain, all participants in the network can track and evaluate Bitcoin transactions in real-time. This infrastructure reduces the possibility of an online payment issue known as double-spending. Double spending occurs when a user tries to spend the same cryptocurrency twice. In the traditional banking system, double costs are avoided. You also don’t overpay with physical cash because you can’t hand two people a $1 bill.

However, Bitcoin has thousands of copies of a blockchain and therefore requires the entire network of users to agree on the validity of every Bitcoin transaction. This agreement between all parties is what is known as “consensus.” As banks constantly update their user balances, anyone who owns a copy of the Bitcoin blockchain is responsible for verifying and updating the balances of all Bitcoin holders. So, the question is: How does the Bitcoin network ensure that consensus is achieved? This is done through a process called “proof of work.”

One of the ways to invest in Bitcoin is to mine it. But if you don’t want to mine Bitcoin, it can be purchased using a cryptocurrency exchange. Most people can’t buy 1 Bitcoin because of its high price, but you can purchase parts of Bitcoin on these exchanges for fiat currencies like US dollars. For example, you can buy bitcoins on Coinbase or other reputable exchanges by creating an account and funding it. You can top up your account using your bank account or credit card.