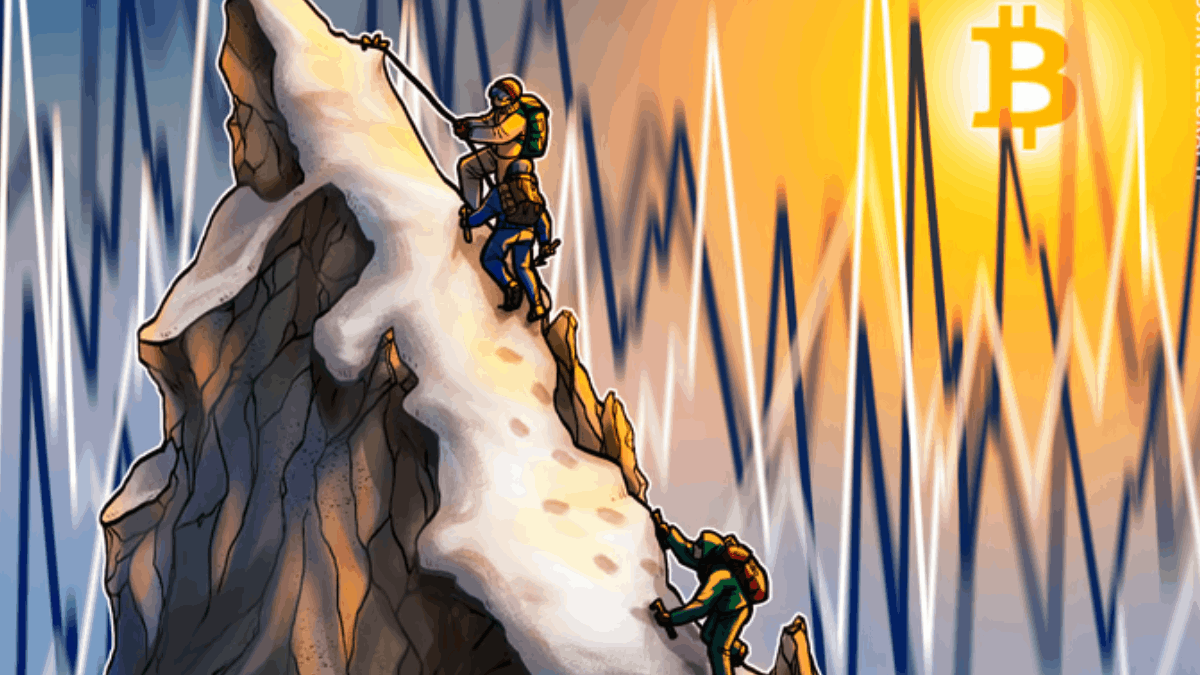 Data from Cointelegraph Markets Pro and TradingView showed BTC/USD dipping to $16,669 on Bitstamp around non-farm payrolls and unemployment figures.

Both those came in better than expected, with mixed implications for the Federal Reserve having room for maneuver when it comes to its continued tightening of monetary policy.

There may be some chance of relief for Bitcoin, crypto and the broader risk asset stage in the weeks and months to come, with interest rate hikes lessening in intensity.

“Expecting a test of $17k,” on-chain analytics resource Material Indicators wrote in part of a reaction on social media.

Earlier, Cointelegraph had reported on the state of order book behavior showing continued ranging between $16,000 and $17,000 to be likely.

On unemployment, however, he was less positive, arguing that better-than-expected numbers may conversely embolden the Fed to continue a more restrictive approach.

“Not what bulls want to see for now – unemployment ticking lower the sticking point imo —> feeding higher rates for longer narrative,” he tweeted.

Beyond the U.S., inflation data from the European Union also boosted morale, showing a declining trend in the Consumer Price Index (CPI).

“Euro CPI comes in at 9.2%, while 9.6% was forecasted. This drops to 0.9% in a month, meaning inflation is cooling off,” Michaël van de Poppe, founder and CEO of trading firm Eight, responded.

The U.S. CPI print for December 2022 is due next week, with expectations for the subsequent Fed rate hike currently skewed towards 25 basis points, according to CME Group’s FedWatch Tool.

U.S. stocks inched higher on the day, with the S&P 500 and Nasdaq Composite Index gaining 1% and 0.6%, respectively.

The U.S. dollar index (DXY) fell in step, Its inverse correlation with crypto and stocks once again on display as it fell a full point to target 104.5 at the time of writing.