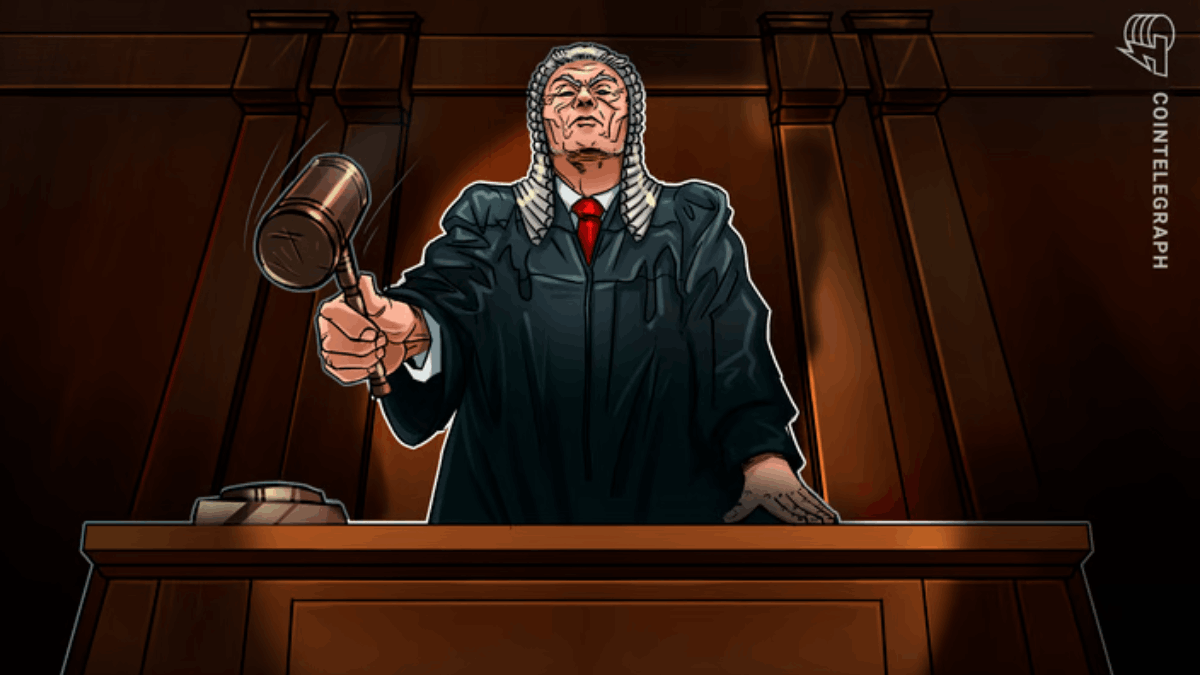 The former chair was under allegations of $70 million in fraud charges which were said to have occurred during the acquisition of Bithumb.

Lee Jung-hoon, the former chair of the South Korean cryptocurrency exchange Bithumb, was found not guilty on Jan. 3 by the 34th Division of the Criminal Agreement of the Seoul Central District Court.

Jung-Hoon was on trial under accusations of violating the Act on the Aggravated Punishment Of Specific Economic Crimes due to fraud.

The case has been ongoing since October 2018, when the former chairman allegedly defrauded 100 billion won ($70 million) during negotiations for the acquisition of Bithumb from Kim Byung-gun, chairman of the cosmetic surgery company BK Group.

Jung-hoon could’ve faced an eight-year sentence had he been found guilty. According to the local press, in its official response to the ruling, Bithumb said it respects the court’s decision.

The exchange also clarified that it is under “professional managers” and the former chairman is not involved in current operations.

Almost a week prior to the ruling, on Dec. 30, Bithumb’s largest shareholder executive, Park Mo, was found dead after he received allegations of embezzlement and manipulation of stock prices.

These developments followed a decision by Singaporean courts back in Aug. 2022, which found Byung-gun guilty of selling BXA tokens without the consent of Jung-hoon.

The ruling ordered him to return all proceeds from the sale of BXA back to the Singapore-based group BTHMB.

Later in October 2022, Jung-hoon failed to attend a parliamentary hearing during the Terra ecosystem turmoil, citing a mental health disorder.

Bithumb was one of the companies raided by South Korean authorities in the aftermath of the Terra Luna collapse.

After the collapse, exchanges in South Korea created an emergency system as a preventative measure in case of a feature Terra-style incident. To ensure compliance with local regulations, all local exchanges must now list tokens based on the same guidelines.