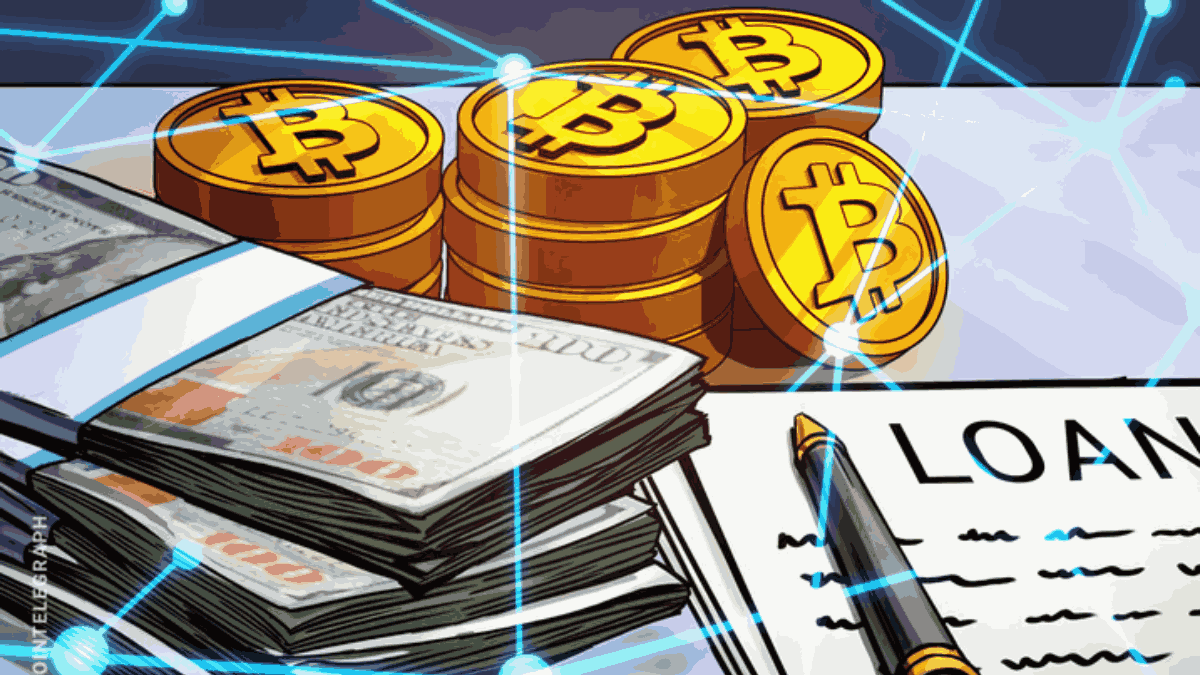 The loan would allow Core Scientific to keep its mining and hosting operations afloat while it restructures.

Core Scientific is one of the largest cryptocurrency mining companies in the United States, but filed for Chapter 11 bankruptcy on Dec. 21 as a result of rising energy costs, declining revenue and the declining price of BTC in 2022.

In a public statement made on that same day, Core Scientific outlined that it intends to “move swiftly through the restructuring process” and maintain its mining and hosting operations.

The loan comes from a group of creditors who hold more than 50% of Core Scientific’s convertible notes, which agreed to provide debtor-in-possession (DIP) facility commitment loans up to a total of $75 million, according to court filings.

The firm’s application was approved on Dec. 22 and court filings show that the DIP loan will have a 10% per annum interest rate attached.

Core Scientific will be able to access $37.5 million immediately to keep the lights on, while it intends to apply to access the remaining $37.5 million in January, Reuters reported Dec. 23, citing a company attorney.

In the initial DIP budget however, it forecast Core Scientific would apply for $12.5 million by Jan. 21.

The Reuters report also suggests the creditors understand the challenges of the bear market and are looking at a long-term play with Core Scientific.

Kris Hansen, a representative of the creditors, told the news outlet that the existing stakeholders “have faith” in the company’s future despite its recent troubles.

In its third-quarter financial report, Core Scientific reported having $1.4 billion worth of assets and $1.33 billion worth of liabilities as of Sept. 30, showing a tight balance sheet amid the bull market.

Notably, the firm reports a loss of $434.8 million in the third quarter, with total losses reaching $1.71 billion so far this year. As such, the firm indicated in late November that it was most likely heading toward bankruptcy without a fresh injection of cash.

The firm has reportedly mined almost 12,000 BTC this year, a significant improvement on the 5,769 BTC mined in 2021, however that of course has not been able to save Core Scientific from its financial woes.

How crypto could be good for CBDC and vice versa: Industry exec explains