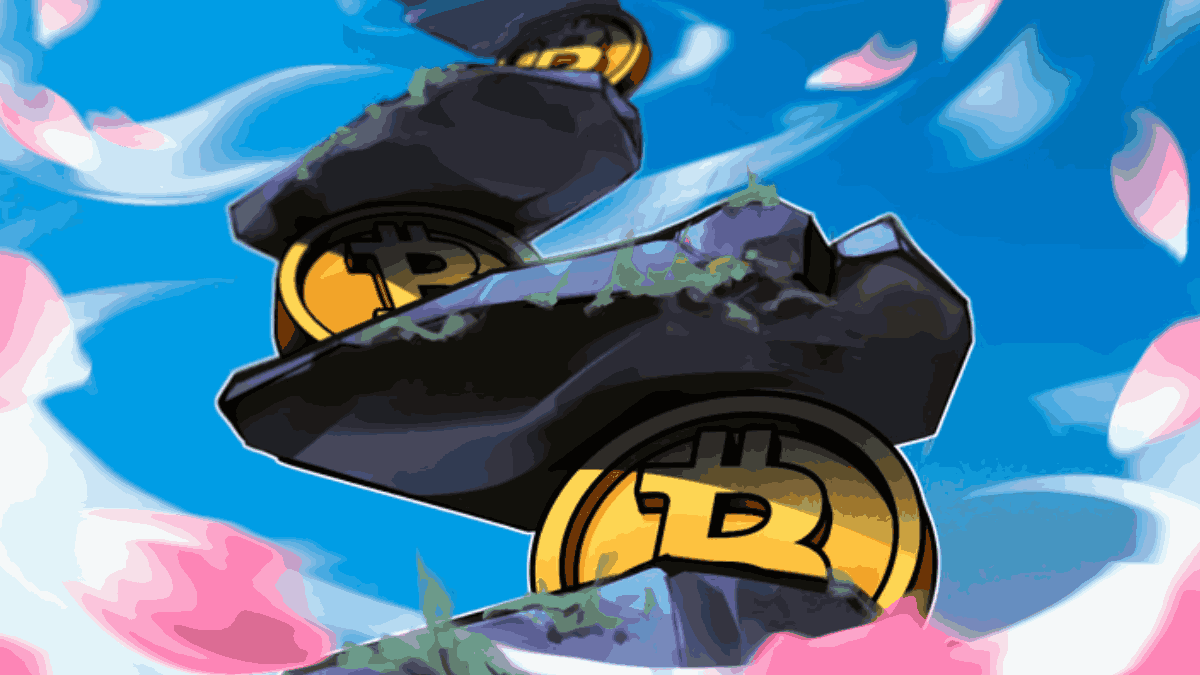 The lack of volatility speaks volumes as one analyst argues that Bitcoin is only worth investing in below $12,000 or above $19,000.

Bitcoin BTC $16,834 entered the Christmas holiday period unchanged at $16,800 as an eerie lack of volatility persevered.

Data from Cointelegraph Markets Pro and TradingView confirmed another day of an almost imperceptible range for BTC/USD just below $17,000.

The pair had struggled to break out despite multiple potential catalysts coming from United States economic data prints.

With the holiday season ahead, a Santa rally appeared unlikely, while a lack of significant events to come further reduced the chances of flash volatility.

In weekend analysis, however, Michaël van de Poppe, founder and CEO of trading firm Eight, nonetheless reiterated the possibility of a step higher to near $17,500 should current levels hold.

Popular analytics account On-Chain College meanwhile released a list of key levels to watch in the short term, with most of these to the downside.

They included realized price — the aggregate price at which the BTC supply last moved — along with balanced price, which expresses the difference between realized price and current spot price. The two tallies came in at $19,900 and $15,250, respectively on Dec. 23.

“Whatever the reason, long-term purchases under $19k will waste a lot of time,” he commented on the weekly chart.

Woo: Bear market may not outlast 2015

Bitcoin’s bear market could potentially end before becoming its longest ever, he argued on the day, likening this year’s events to those of 2013.

“The main question I have is how long this cycle’s accumulation zone will be,” he tweeted.

An accompanying chart showed the cost basis of LTHs — defined as entities hodling coins for 155 days or longer — and short-term holders (STHs), respectively.

Public Bitcoin mining companies plagued with $4B of collective debt

Xmas dinner table: What to tell your family about what happened in crypto this year