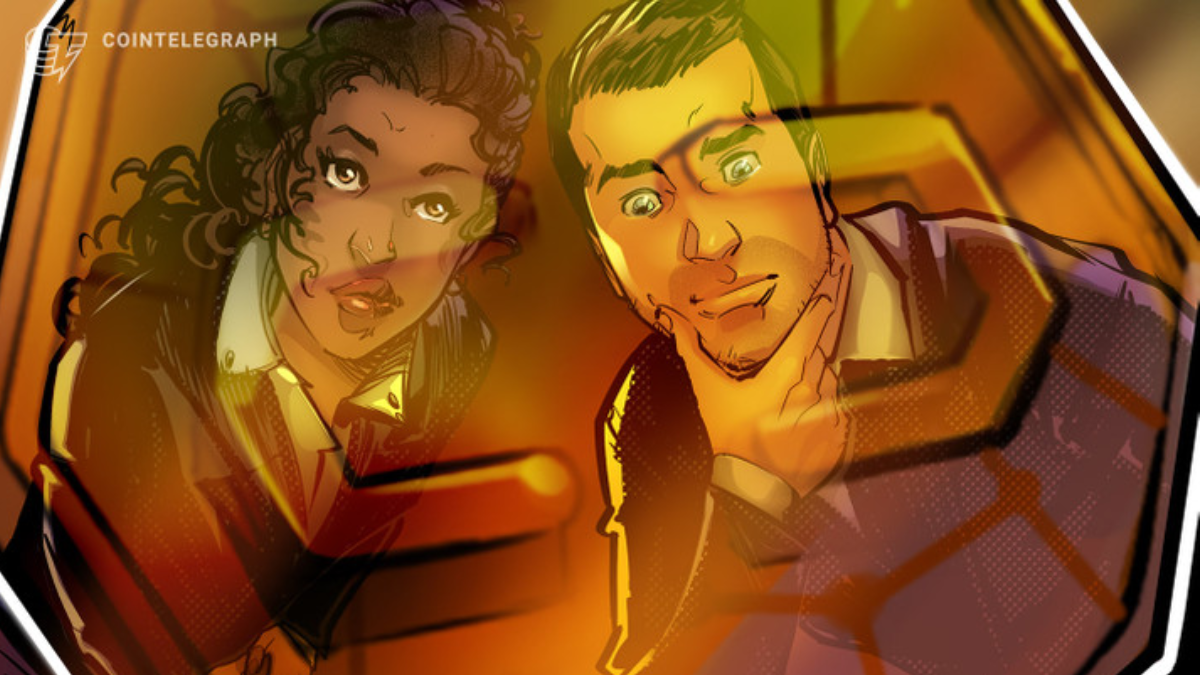 The independent examiner in crypto lender Celsius’ bankruptcy case has alleged that the company failed to set up “sufficient” accounting and operational controls in its handling of customer funds.

In an interim report released on Nov. 19, examiner Shoba Pillay made a number of stark observations in her court-appointed investigation into the bankrupt cryptocurrency lending platform.

One of the main revelations in Pillay’s report was that Celsius’ Custody program was launched “without sufficient accounting and operational controls or technical infrastructure,” which allowed shortfalls in Custody wallets to be funded from its other holdings:

“[…] no effort was made to segregate or separately identify any assets associated with the Withhold accounts, which were commingled in the Main wallets.”

When it was launched on April 15, Celsius’ Custody program allowed users to transfer, swap and use coins as loan collateral. It was introduced after the firm was ordered by the New Jersey security regulators to create a product that was distinguished from Celsius’ Earn product, which receives rewards.

This co-mingling of wallets means that there is now uncertainty on which assets belonged to the customer at the time of the bankruptcy filing, said Pillay, noting:

“As a result, customers now face uncertainty regarding which assets, if any, belonged to them as of the bankruptcy filing.”

The interim report has also shed light on what ultimately forced the lending platform to halt withdrawals on June 12.

Pillay said the breaking point came around on June 11, when customers’ Custody wallets became underfunded. By Jun. 24, this fell a further 24% to $50.5 million in underfunding.

The revelation comes as a filing with the New York-based bankruptcy court last week states that Celsius customers must file claims against Celsius by Jan. 3, 2023, in order to be eligible for distributions from the case.

However, customers who agree with Celsius’ scheduling of their claims do not need to submit proof of claim, according to a Nov. 20 Twitter post from Celsius.

Other accounting insufficiencies highlighted in the report include a revelation that Celsius, founded in 2017 by Alex Mashinsky and Daniel Leon, didn’t start tracking its balance sheet until after this confrontation with regulators in May. 2021, which it then used Google Sheets.

The collapse of the Terra ecosystem was one of the main factors that led to Celsius’ financial troubles in May. 2022, which saw its native coin, Luna Classic (LUNC), formerly LUNA, and the network’s algorithmic stablecoin Terra Classic USD, (USTC) — previously TerraUSD (UST) — fall north of 98% in value.

Celsius also stated on Nov. 20 that its next court date is scheduled for Dec. 5, where they plan on advancing discussions around its Custody and Withhold accounts, among other matters.