CFTC declares Ether as a commodity again in court filing 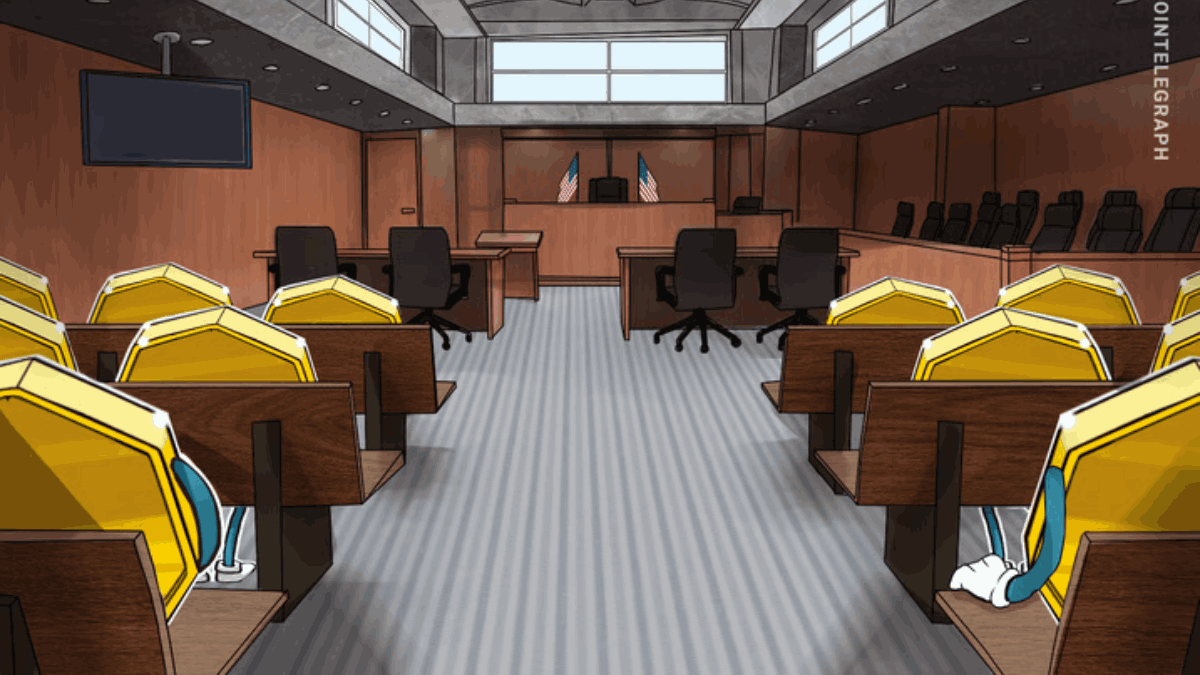 The community is hopeful that the assertion by the Commodity Futures Trading Commission will put to bed claims that staked coins are securities according to the Howey Test.

The Commodity Futures Trading Commission (CFTC) has again labeled Ether ETH $1,338 as a commodity, this time in a Dec. 13 court filing — in contrast to statements from chief Rostin Behnam on Nov. 30 suggesting that Bitcoin was the sole cryptocurrency that should be viewed as a commodity.

In its lawsuit against Sam Bankman-Fried, FTX, and sister company Alameda Research, the regulator on multiple occasions referred to Ether, Bitcoin BTC $18,142 and Tether USDT

$1.00 “among others” as “commodities” under United States law.

However, there appears to be some disagreement within the CFTC itself regarding whether Ether should be viewed as a commodity or not, at least in recent weeks.

During a crypto event at Princeton University on Nov. 30, CFTC chief Rostin Benham reportedly suggested that Bitcoin is the only crypto asset that should be viewed as a commodity — walking back previous comments asserting that Ether may also be a commodity.

The chairman of the Securities and Exchange Commission, Gary Gensler, has also had an undetermined stance on Ether in recent months.

In an interview with Jim Cramer during his Mad Money show on Jun. 27, Gensler confirmed that Bitcoin was a commodity, adding: “That’s the only one I’m going to say.”

Gensler has previously suggested Ether was a security after its initial coin offering but had become more decentralized and turned into a commodity since then.

His stance appeared to have shifted again following Ether’s transition to proof-of-stake, with Gensler arguing in September that staked tokens may constitute securities under the Howey test.

The designation of crypto assets in the U.S. is particularly important, as the CFTC regulates commodities futures while securities like bonds and stocks are regulated by the Securities and Exchange Commission (SEC).

Crypto-skeptic Senator Elizabeth Warren is reportedly working on a bill that would give the SEC most of the regulatory authority over the crypto industry. Intercontinental Exchange Inc CEO Jeffrey Sprecher is also confident that crypto assets will be handled like securities — suggesting at a financial services conference on Dec. 6 that this would result in greater consumer protections.

Belgium has taken a different stance, however, with its Financial Services and Markets Authority asserting Nov. 22 that Bitcoin, Ether and other crypto assets issued solely by computer code do not constitute securities.

Ethereum rallies to $1,350, but derivatives metrics remain neutral to bearish