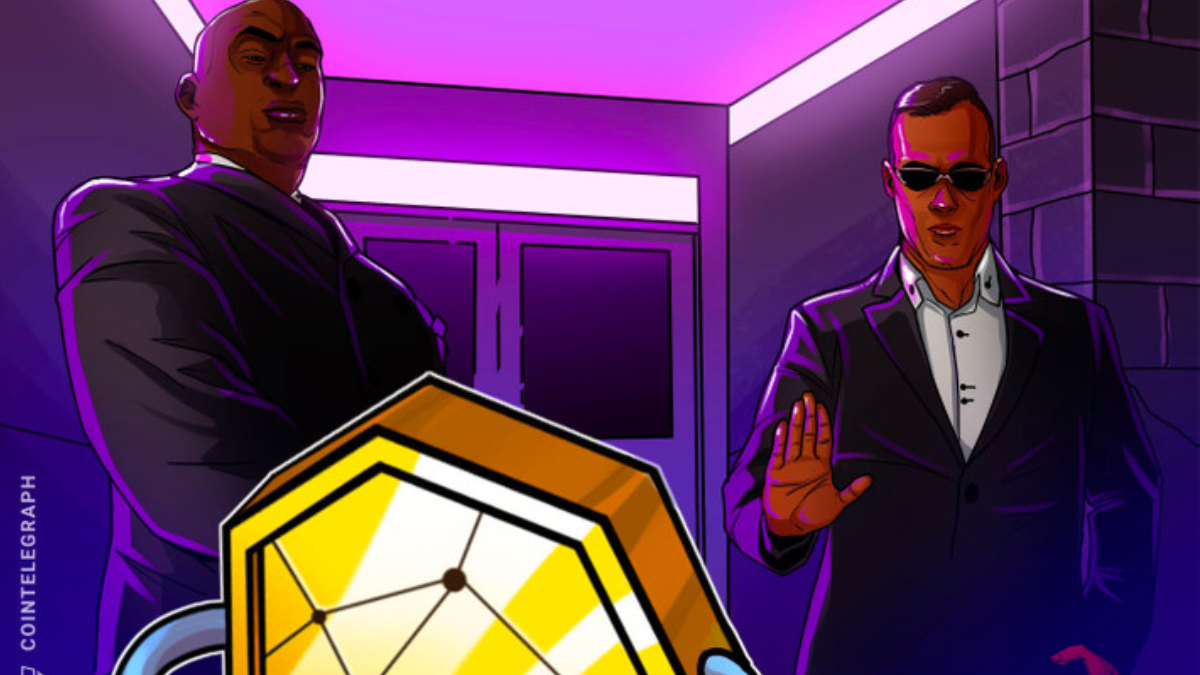 Some illiquid altcoins will have their borrow limit reduced by upward of 99%.

Users of decentralized finance lending platform Compound Finance have passed a proposal to restrict the maximum borrowing of 10 tokens on the protocol. The proposal put forth by financial modeling firm Gauntlet passed Nov. 28 by majority vote, although the total turnout amounted to less than 7% of the COMP tokens in circulation.

$6,416, which had its borrow cap reduced from 1,500 to just 20. Wrapped Bitcoin (WBTC), which previously had no borrow limit on Compound, has been slapped with a lending ceiling of 1,250.

According to Gauntlet, the proposal would prevent “insolvency risk from liquidation cascades,” “price manipulation Mango squeeze exploits,” “risk of high utilization” and “risk from shorting assets from a short position on Compound of significant size relative to the circulating supply of the asset.” Although the related incident was not directly referenced, Gauntlet also conducted modeling and risk assessment for DeFi lending protocol Aave.

On Nov. 22, it was revealed that Mango Markets hacker Avraham Eisenberg attempted to exploit the protocol by shorting high amounts of Curve (CRV), which was an illiquid token on Aave at the time, forcing the protocol to liquidate the position at a loss due to significant slippage. However, it turned out that the slippage was far less than expected, and Eisenberg reportedly lost an estimated $10 million in the attack after a CRV short squeeze.

Gauntlet then proposed to freeze a series of tokens on Aave v2 that may be at risk of an exploit due to lack of liquidity. Currently, the Compound Finance protocol has $654.7 million in total borrowings collateralized by $2.146 billion in assets.

FTX resumes paying staff and contractors after weeks in limbo