Core Scientific in ‘substantial doubt’ of continuing without more cash 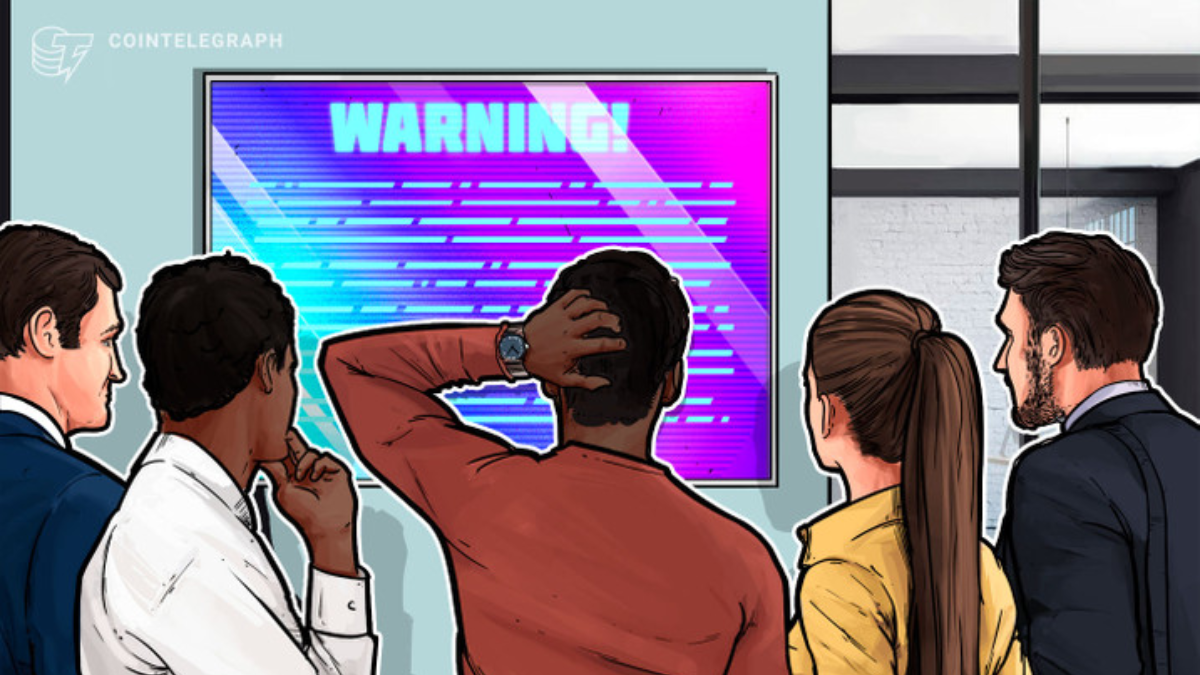 The Bitcoin miner warned its cash reserves may be depleted by the end of 2022 or sooner as it cuts back on spending, including not making loan repayments.

Bitcoin BTC $16,571 miner Core Scientific has warned of  “substantial doubt” they will be able to continue operations over the next 12 months given financial uncertainty.

In its quarterly report filed with the United States Securities and Exchange Commission (SEC) on Nov. 22, the firm indicated it had accrued a net loss of $434.8 million over the third quarter of 2022.

The company suggested in order to continue its operations through to November 2023, it will require additional liquidity, adding that it anticipates its cash resources “will be depleted by the of 2022 or sooner:”

“Given the uncertainty regarding the Company’s financial condition, substantial doubt exists about the Company’s ability to continue as a going concern through November 2023.”

It said it also had doubts about its ability to raise funds through financing or capital markets, citing “uncertainties and current market conditions,” which have reduced the availability of those types of liquidity sources.

Rising energy costs, the falling price of Bitcoin and an increased hash rate were also cited as reasons for why it’s suffering a liquidity squeeze, adding that further “substantial doubt exists” with its ability to continue operating, as its “very difficult to predict when or if Bitcoin prices will recover or energy costs will abate.”

Core Scientific had previously indicated in an Oct. 26 SEC filing that a low Bitcoin price, the rising cost of electricity and a refusal from bankrupt crypto lender Celsius to repay a $2.1 million loan could result in its cash resources being “depleted by the end of 2022 or sooner.”

Core Scientific has taken steps to ease the financial stress it is under, including decreasing operating costs, reducing or delaying capital expenditures, and increasing hosting revenues.

It has also decided not to make payments to some of the firms it has borrowed from and warns that it may be sued for nonpayment and face increases in interest rates as a result.

Core Scientific is not the only crypto mining firm struggling to continue operating in the current market, with Argo Blockchain seeking to raise additional liquidity via subscription for ordinary shares and warning that it is also at risk of ceasing operations if it fails to do so.

Australian mining firm, Iris Energy, is also showing signs of financial distress, revealing in a Nov. 21 filing to the SEC that it had unplugged hardware due to the units producing “insufficient cash flow.”

The founder of asset manager Capriole Investments, Charles Edwards, has been particularly bearish about the state of Bitcoin mining and noted in a Nov. 22 tweet that this type of response is to be expected when the price of Bitcoin is below the cost of mining.

Central banks can use Bitcoin to fight off sanctions: Harvard research