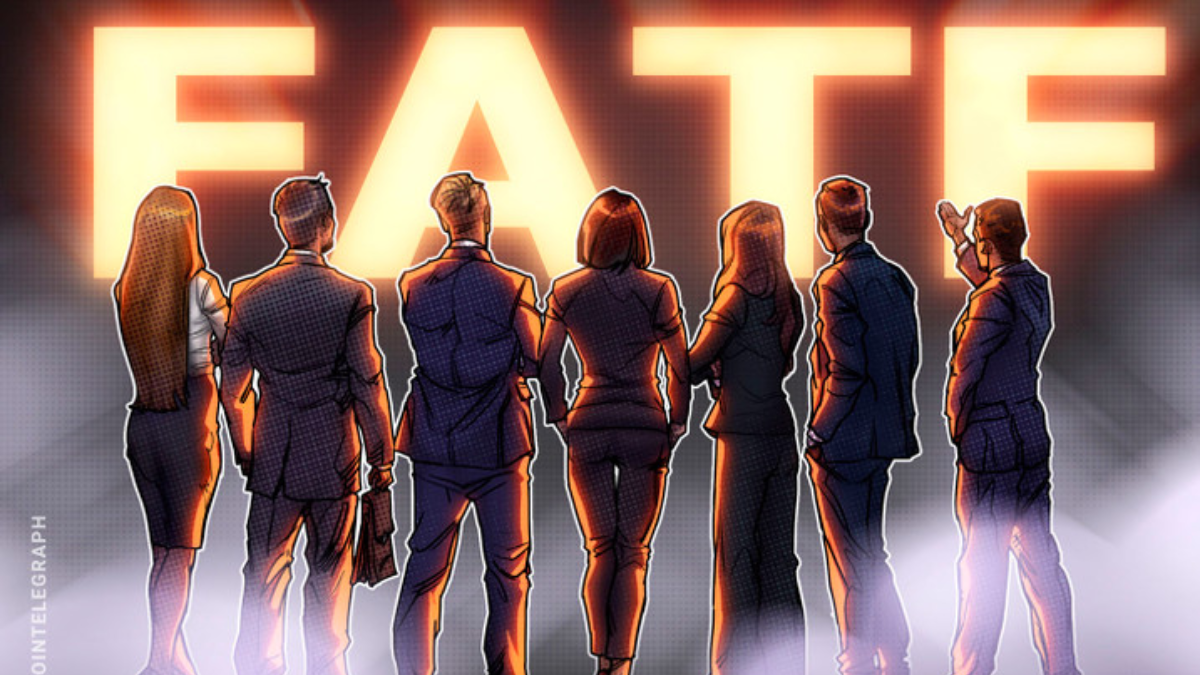 According to a Nov. 7 report from Al Jazeera, sources say the global financial watchdog is planning to conduct annual checks to ensure countries are enforcing AML and Counter-Terrorist Financing (CTF) rules on crypto providers.

The grey list refers to the list of countries the FATF deems as “Jurisdictions under Increased Monitoring.”

The FATF says countries on this list have committed to resolving “strategic deficiencies” within agreed timeframes and are thus subject to increased monitoring.

It differs from the FATF “blacklist,” which refers to countries with “significant strategic deficiencies in relation to money laundering,” a list that includes Iran and North Korea.

At the moment, there are 23 countries on the grey list, including Syria, South Sudan, Haiti and Uganda.

Crypto hotspots like the United Arab Emirates (UAE) and the Philippines are on the grey list as well, but according to FATF, both countries have made a “high-level political commitment” to work with the global financial watchdog to strengthen their AML and CFT regime.

Pakistan was previously also on the list, but after taking 34 actions to solve FATF’s concerns, they are no longer subject to increased monitoring.

One of the anonymous sources cited by Al Jazeera noted that while failure to comply with crypto AML guidelines won’t automatically put a country on the FATF’s grey list, it could affect its overall rating, tipping some to fall into increased monitoring.

Cointelegraph has reached out to the Financial Action Task Force for comment but has not received a response at the time of publication.

In April 2022, the AML watchdog reported that many countries, including those with virtual asset service providers (VASPs), are not in compliance with its standards on Combating the Financing of Terrorism (CFT) and AML.

Under FATF guidelines, VASPs operating within certain jurisdictions need to be licensed or registered.

In March, it found that several countries had “strategic deficiencies” in regard to AML and CTF, including the United Arab Emirates, Malta, the Cayman Islands and the Philippines.

In October, Svetlana Martynova, the Countering Financing of Terrorism Coordinator at the United Nations (UN) noted that cash and hawala have been the “predominant methods” of terror financing.

However, Martynova also highlighted that technologies such as cryptocurrencies have been used to “create opportunites for abuse.”

“If they’re excluded from the formal financial system and they want to purchase or invest in something with anonymity, and they’re advanced for that, they’re likely to abuse cryptocurrencies,” she said during a “Special Meeting” of the UN on Oct. 28.