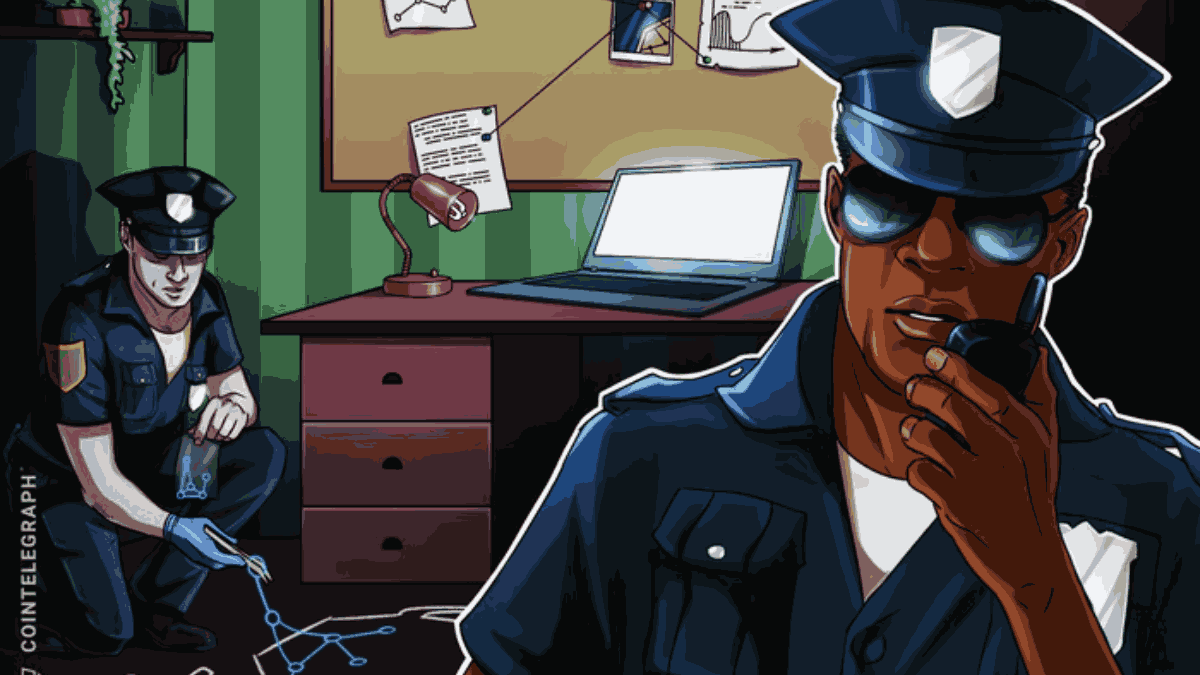 Many blamed the deaths on billionaires’ past, while others suspected some form of foul play and even execution.

The death of four crypto billionaires within a month has caught the crypto community’s attention. These deaths occurred under suspicious circumstances, and more importantly, some of these billionaires have raised alarms about being in danger.

The death spiral started towards the end of October when Nikolai Mushegian, the co-founder of MakerDAO, was found dead on a Puerto Rican beach just hours after tweeting that intelligence agencies were after him. The next billionaire to perish was broker Javier Biosca, who was found dead on Nov. 22, 2022, in Estepona. At the time, Biosca was being investigated for the biggest cryptocurrency fraud in Spain.

Apart from these four suspicious deaths, another death made headlines on Dec. 30 when Mr. Park Mo, the vice president of Vidente, the largest shareholder of South Korean cryptocurrency exchange Bithumb, was found dead mysteriously in front of his house in the early morning.

The four deaths of crypto billionaires within a month’s time gave fuel to several conspiracy theories among the crypto community. One user associated the string of deaths with a mafia-style hit job and said that the “crypto world is taking a page from the mafia handbook.”

Others questioned the source of the information but did acknowledge the fact that four deaths in less than a month call for some suspicion. While a few Redditors also pointed towards the possibility of faking deaths, where one user wrote, “I wonder how many of these are people faking their own deaths.”

Many Redditors also speculated that these billionaires might be living under fake names and they are using death to start a new inning in their life.

The deaths of four crypto billionaires are for sure a cause of concern, but the crypto ecosystem is known for its fascination with conspiracy theories. A similar saga erupted in May 2020 when the CEO of defunct crypto exchange QuadrigaCX mysteriously died during a visit to India.

What is the Trust Wallet and how do you use it?