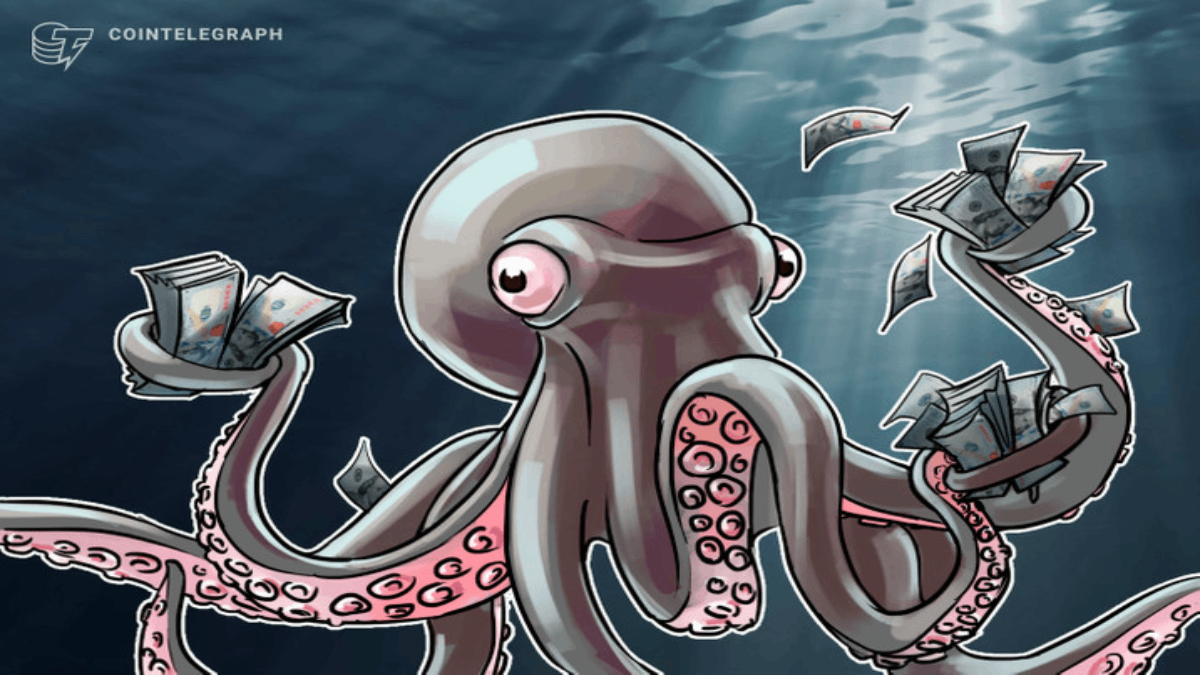 Kraken said it froze account access to certain funds “we suspect to be associated with ‘fraud, negligence or misconduct’ related to FTX.”

United-States-based cryptocurrency exchange Kraken has frozen the accounts associated with “FTX Group, Alameda Research, and their executives,” on its exchange after engaging with authorities.

In a Twitter post on Nov. 13, Kraken said the accounts were frozen “to protect their creditors” and added it “maintains full reserves” and other users’ funds aren’t affected, likely seeking to stamp out fears from users that the exchange might face liquidity issues due to the fund freeze.

Kraken has spoken with law enforcement regarding a handful of accounts owned by the bankrupt FTX Group, Alameda Research and their executives. Those accounts have been frozen to protect their creditors.

A Kraken spokesperson told Cointelegraph that it had “actively monitored recent developments with the FTX estate” and “are in contact with law enforcement” saying it froze account access to certain funds “we suspect to be associated with ‘fraud, negligence or misconduct’ related to FTX.”

“We will resolve each account on a case-by-case basis and may seek guidance from the Bankruptcy Court or trustee as appropriate,” the spokesperson added.

Kraken’s account freeze comes after crypto exchange FTX announced on Nov. 11 that FTX Group consisting of roughly 130 companies including its sister trading firm Alameda Research filed for Chapter 11 bankruptcy in the U.S. with its founder Sam Bankman-Fried resigning as CEO.

It also follows a suspected hack on FTX that involved a Kraken account, Kraken’s chief security officer Nick Percoco said on Nov.12 that they are aware of the account owner’s identity and later gave an update that FTX would make a statement regarding the situation “and them utilizing funds from their verified [Kraken] account to complete this transaction.”

Regulators appear to be coming down hard on FTX and their executives amid the recent turmoil.

FTX is headquartered in The Bahamas and the country’s securities regulator on Nov. 10 froze the assets of FTX Digital Markets — the exchanges’ Bahamian subsidiary — and its “related parties.”

The Bahamian securities regulator on Nov. 12 denied instructing FTX to prioritize withdrawals of Bahamas-based users after the exchange stated on Nov. 11 that it was instructed by the country’s regulators to facilitate Bahamian withdrawals.

While FTX is now under investigation by the Royal Bahamas Police Force for possible criminal misconduct according to a Nov. 13 report.