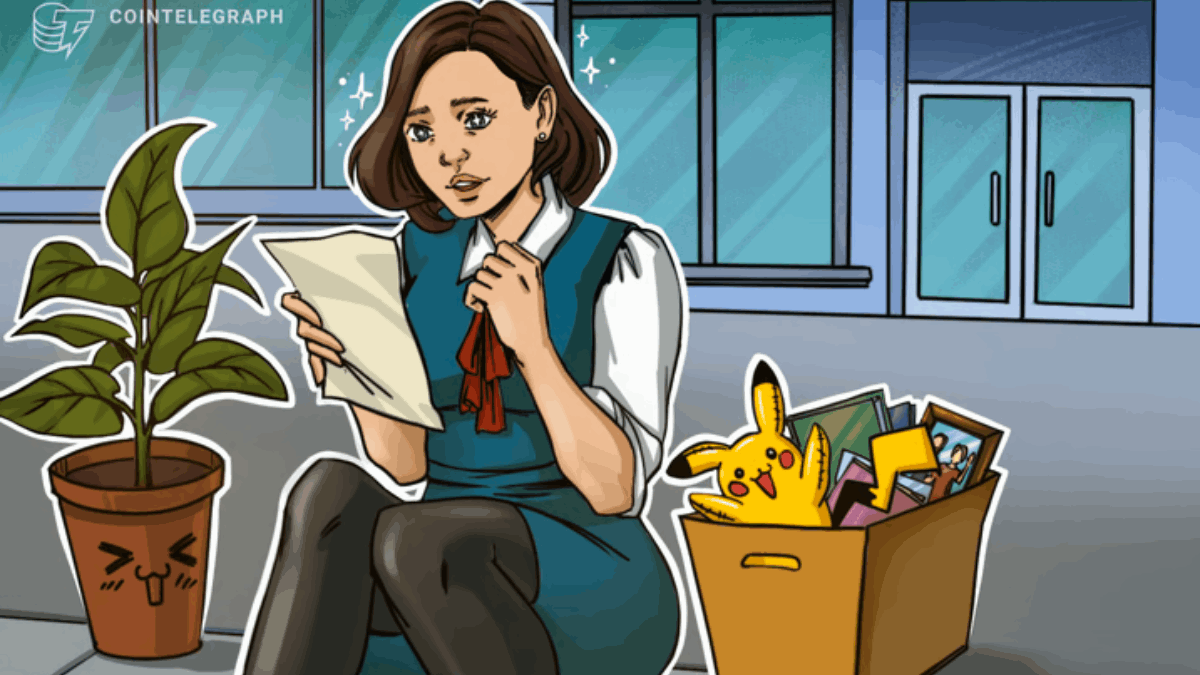 Genesis announced in August that it planned to cut its then-260-person workforce by 20%, with CEO Michael Moro moving into an advisory role.

Crypto lending platform Genesis Global Trading has reportedly cut 30% of its workforce in its second round of layouts in six months.

According to a Jan. 5 Wall Street Journal report, Genesis reduced its staff by 30% following the platform suffering losses from loans to Alameda Research and Three Arrows Capital. An update to its clients on Jan. 4 said the firm planned to reduce costs as part of its business plans.

“As we continue to navigate unprecedented industry challenges, Genesis has made the difficult decision to reduce our headcount globally,” a spokesperson told Cointelegraph. “These measures are part of our ongoing efforts to move our business forward.”

Genesis announced in August that it planned to cut its then-260-person workforce by 20% in an effort to eliminate costs. CEO Michael Moro also said he would be stepping down from leadership and moving into an advisory role.

The crypto lending firm halted withdrawals and suspended new loan originations in November, citing “unprecedented market turmoil.” Three Arrows Capital went bankrupt amid the bear market in 2022, while Alameda was part of FTX Group’s Chapter 11 filing in November — Genesis has made claims of billions of dollars in loans from the two firms.

Voyager Digital was another firm reporting financial difficulties amid exposure to Three Arrows in 2022, with the company declaring bankruptcy in July. Binance.US announced plans to acquire the lending firm’s assets for more than $1 billion following the collapse of FTX US.