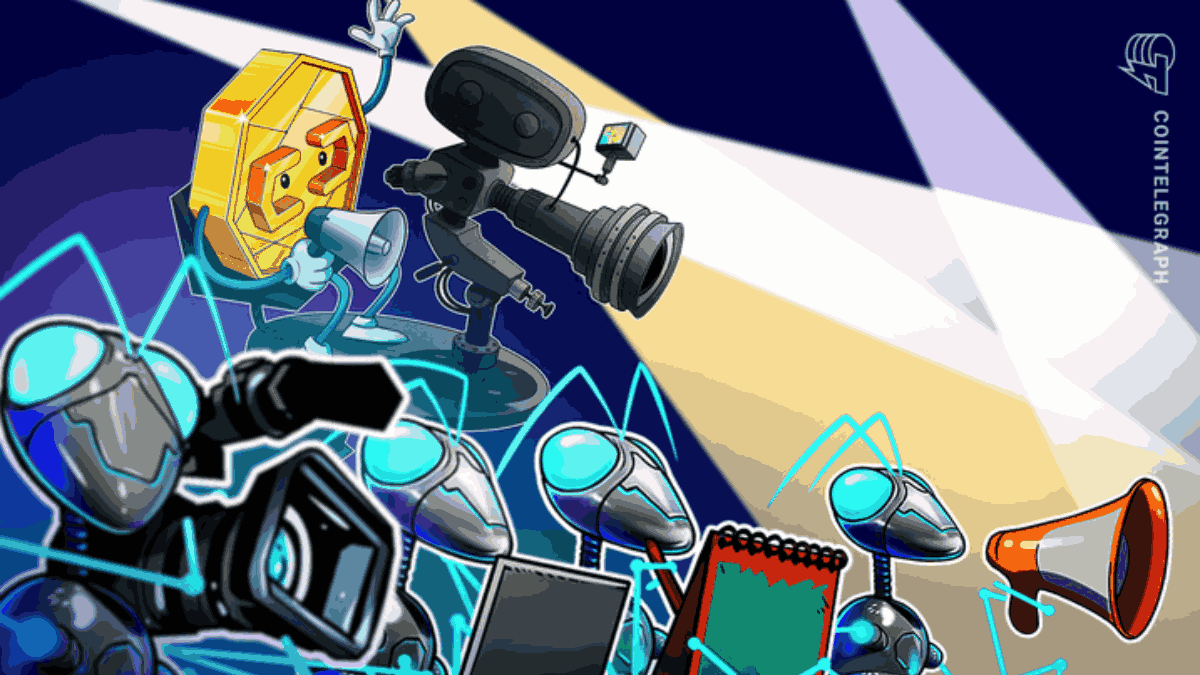 Security firm Harpie managed to avert a crypto robbery by simply paying a higher gas fee than the exploiter.

Harpie, an on-chain security firm, revealed an instance of on-chain crime drama where the good guys eventually won. One of the users in their Discord group reportedly raised concerns about the suspected theft of their private keys. When the firm looked into said customer’s wallet, someone was indeed trying to transfer funds from the victim’s accounts.

However, the security group managed to act fast and move the victim’s funds to a noncustodial address before the hacker could transfer those funds. This contract allowed the victim to recover their lost tokens from a different, uncompromised wallet. The security firm was able to do so by offering a higher gas fee for transferring the victim’s address.

This was only possible because the victim protected their tokens with Harpie, allowing the security firm to intervene whenever a case of possible theft came to their attention. The firm said:

“When we detected the malicious transfer, we moved this user’s funds to a noncustodial vault before that transaction could confirm by paying a higher gas fee.”

The on-chain security firm said that they have recovered about $700,000 worth of stolen funds and acts as an on-chain firewall for the community.

While what Harpie did was all about timely intervention and required access to the user’s wallet, there have been several instances where the crypto community has come together to retrieve stolen funds and nonfungible tokens as well. As Cointelegraph reported in May, the Solana community came together to “scam” a scammer in order to get back some stolen NFTs.

With blockchain and distributed ledger technology powering a majority of the cryptocurrencies, the tracking of any form of stolen funds becomes easier. On the other hand, stealing funds is only the first step for exploiters and it might take them years to move a small portion of funds, and there have been instances where they were caught even then.

What blockchain analysis can and can’t do to find FTX’s missing funds: Blockchain.com CEO