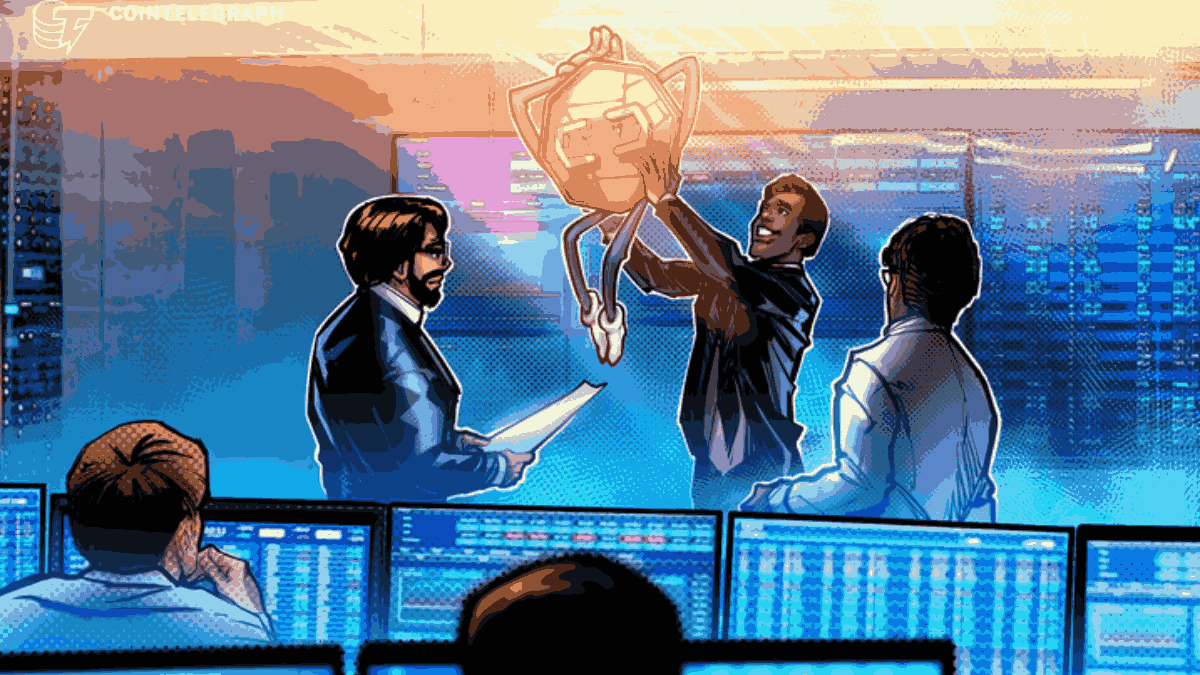 UK crypto app Tap Global has become the first 2023 listing on the Aquis Stock Exchange (AQSE), according to a Jan. 10 press release from the company. The listing was accomplished through a reverse takeover by Quetzal Capital.

Tap provides fiat banking services, a crypto swap service that sources crypto from partner exchanges and access to staking and DeFi protocols to UK and EU residents. The app is regulated as a bank by the Gibraltar Financial Services Commission.

Quetzal acquired the company by trading 20.5 million British pounds ($24.9 million) of its own stock to Tap Global shareholders in exchange for ownership, and it raised another 3.1 million pounds ($3.8 million) by issuing new shares. These funds will be used to “increase marketing spend and drive international expansion,” according to the press release.

Related: Coinbase will cut 20% of its workforce in second wave of layoffs

Tap Global CEO David Carr acknowledged that the company’s decision to list on a public exchange “raised some eyebrows,” since it came so soon after the collapse of FTX, at a time when the crypto industry is facing increased skepticism. However, Tap decided to go through with the listing anyway because it wanted to offer a regulated option for UK residents, he said, adding:

“Like any emerging technology, cryptocurrency has seen its fair share of bad actors impacting market sentiment. However, as firms that have not shown proper care in safeguarding assets fall to one side, the market will mature, leaving fully regulated and responsible firms, such as Tap, well-positioned to succeed.”

Crypto exchange apps have been under increased scrutiny by regulators and customers after the collapse of FTX in November. The world’s largest exchange by volume, Binance, is reportedly under investigation in the United States. Coinbase, the only crypto exchange listed on the New York Stock Exchange, has faced falling revenue as trading volumes have declined.

But despite these challenges in the industry, this recent listing by Tap Global shows that some crypto services are still finding success.