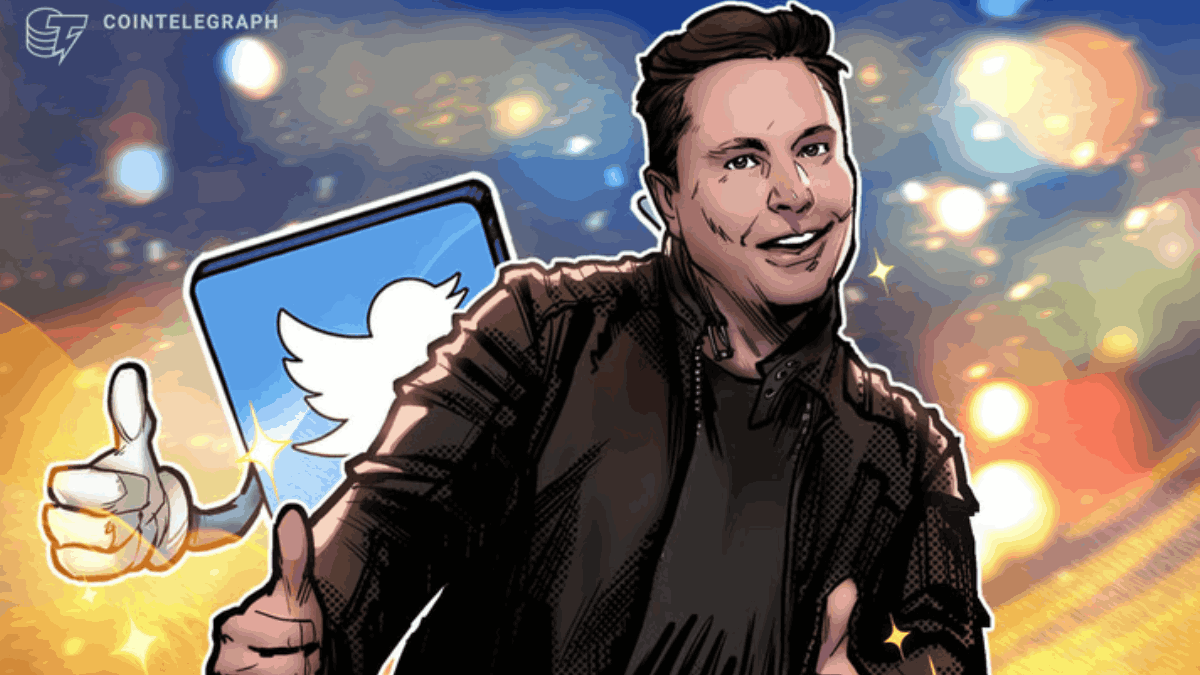 Some users in the crypto Twitter space are already reporting a reduction in the number of scam bots after Elon Musk’s latest changes to the social media platform.

Elon Musk’s latest salvo in his war against crypto spam bots on Twitter appears to have made a real impact, with the crypto community reporting a vast reduction in the number of bots responding to their posts.

In a Dec. 11 post, the Twitter CEO hinted that “bots are in for a surprise tomorrow” and later explained that they’ve found a small number of people behind a large number of bot/troll accounts and the platform will be shutting down IP addresses of “known bad actors.”

He then followed up by explaining that while scammers might try other methods to circumvent the IP address block, Twitter will be “shutting them down as soon as they show up.”

Shibetoshi Nakamoto, the pseudonym of Billy Markus, co-creator of meme coin Dogecoin DOGE $0.09, told Musk in a Dec. 11 post, “I made a test post and instead of seeing 50 bot replies I only saw one much progress, very hype.”

Other users also went to test Musk’s latest changes. PlanB, a Bitcoin BTC $17,023 analyst and investor, posted a chart to see how many bots would reply. At the time of writing, no responses from bots had shown up in the comments.

Ethereum co-founder Vitalik Buterin also noted that while “Twitter *seems* to be marginally better to use lately,” he couldn’t tell if there had been a reduction in bots due to Musk.

“No idea how to separate apart stuff Elon did vs crypto-winter vs my brain imagining changes that aren’t actually there,” he said.

Some have reported that the bot responses still show up on posts, but are very quickly removed by the platform.

Related: ‘Twitter will do lots of dumb things’ in the coming months: Elon Musk

Twitter spam and scam bots have been a plague on the platform and were seen by Musk as one of his top priorities for Twitter after taking the helm in October.

In his latest post, Musk also hinted that the platform will be aiming to take legal action against scammers on Twitter in the future, though didn’t offer any additional details.

“Twitter will also be moving to prosecute scammers anywhere on Earth,” he said.

Terra co-founder Do Kwon hiding out in Serbia, authorities say