Crypto trader regrets not catching the top of the bull run 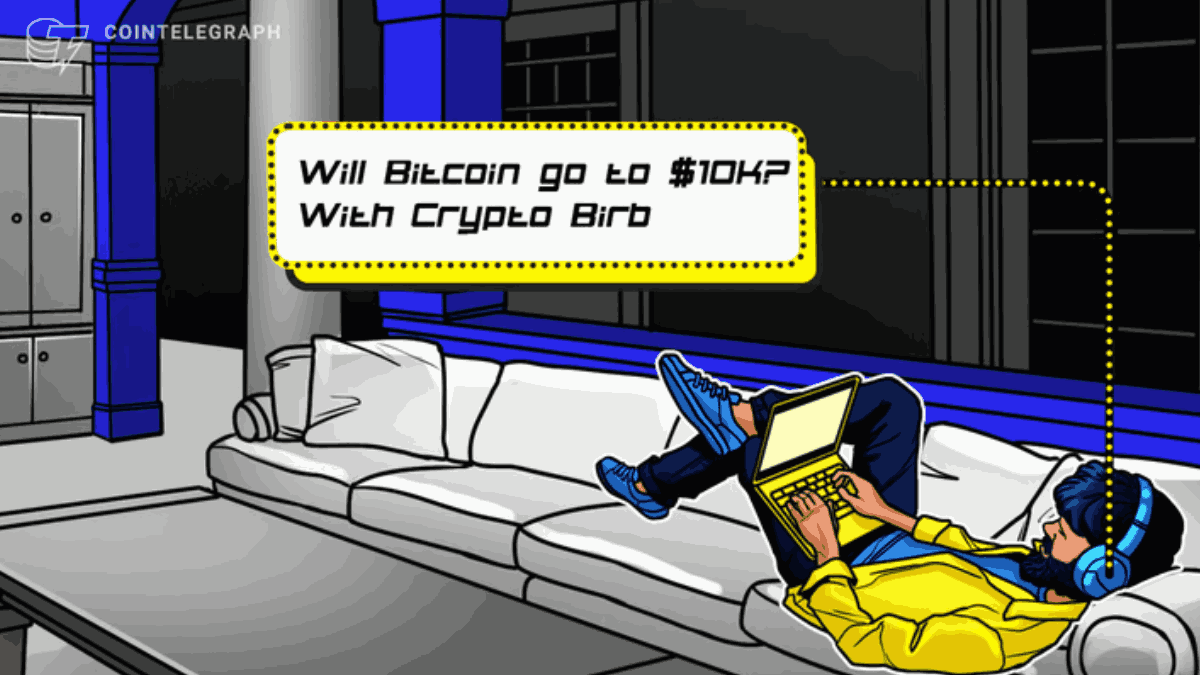 In the second episode of Hashing It Out, Cointelegraph’s Elisha Owusu Akyaw (GhCryptoGuy) breaks down the state of the crypto market with CRYPTOBIRB.

Are crypto traders playing “god?” The world of cryptocurrency trading can be highly uncertain, yet many are actively looking for opportunities and have built fortunes around the crypto market. To be really good in crypto, you need to be able to identify promising projects in their infancy and time your exit from the market before the ugly bear rears its head.

On this week’s episode of the newly launched podcast, Hashing It Out, Cointelegraph’s social media specialist Elisha Owusu Akyaw and chartered market technician Adrian, also known as CRYPTOBIRB, break down the state of the cryptocurrency market and the journey of traders.

Adrian explains that he began trading during the peak of the 2015 bull run and assumed that he had excellent skills even though the market was generally moving upward. He describes what he experienced in the early period of his trading career, a first timers luck that led him to commit an “unforgivable sin.”

“I was mistaking luck for skill. I was 100% positive that the skill was the source of my income, but I was wrong. It was pure luck.”

That luck ran out as the bear market kicked in. According to Adrian, he had to watch all his profit return to the market. The shock and uncertainty attracted the now-famed trader to technical analysis. The new journey to understand the crypto market involved several books that aided Adrian in understanding the basics of trading. Despite his newly learned skills, Adrian did not see the bear run coming.

The lessons of 2015 put him in a better position to handle the 2021 bull run, but he kept an optimistic outlook. Adrian remained confident despite the fall in the total cryptocurrency market cap and the Bitcoin BTC $16,665 price, which had dropped below $30,000 in July 2022. The famous trader stayed bullish regardless of the bearish sentiments that were obvious to some. This led to him making major projections, such as Bitcoin hitting $100,000 at the peak of the bull run.

The overconfidence in 2015, according to Adrian, was misplaced. The trader has since learned that technical analysis alone may not be enough to understand the market. The rest of the episode explores all the other factors that led to the current crypto bear run, from the Russia-Ukraine war to Evergrande. Adrian also shared his new philosophy for trading in the crypto space:

“I have learned my way that we are not in the predicting business, we are in the trading business.”

Still bullish: 40% of survey respondents plan to buy crypto in 2023