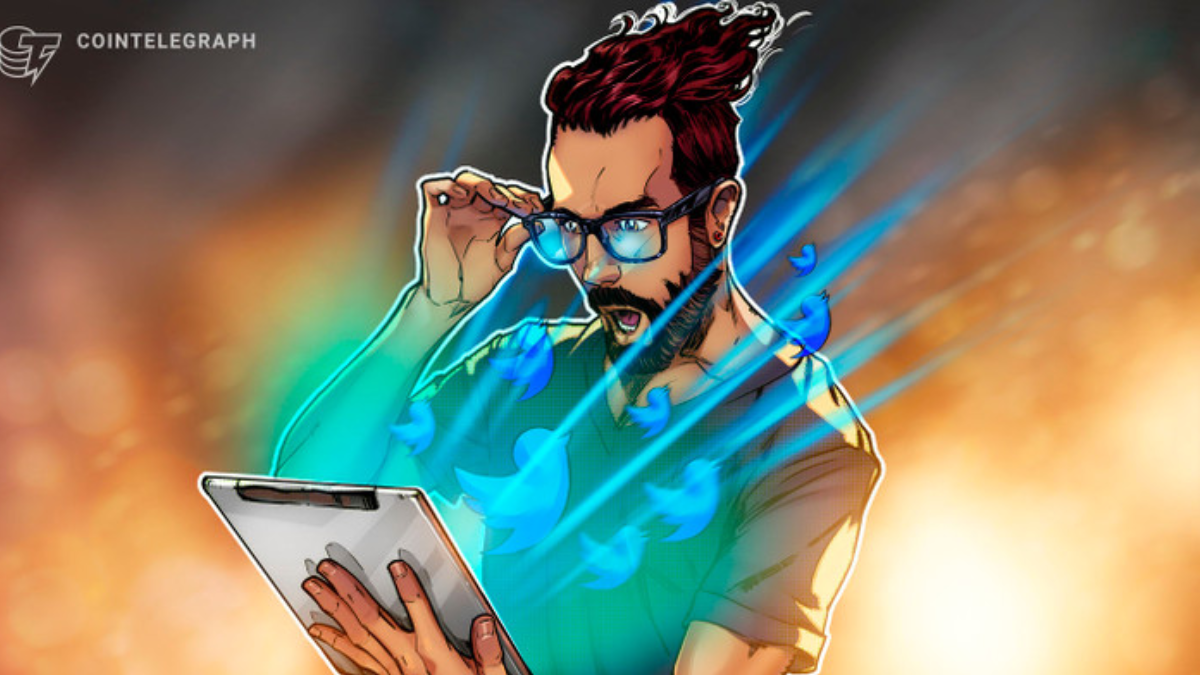 Ethereum bull Anthony Sassano and Gnosis co-founder Martin Köppelmann were among those explaining later that the Wrapped Ethereum (wETH) FUD was part of an inside joke.

An inside joke about the “insolvency” of Wrapped Ethereum (wETH) over the weekend has forced influencers to explain it was just a “shitpost” after members of the community took it as real.

The wETH insolvency FUD (fear, uncertainty and doubt) seemingly began to make the rounds on Nov. 26, with false rumors alleging that wETH isn’t backed 1:1 by Ether (ETH) and is insolvent.

Blockchain developer and contributor to the ERC-721A token standard “cygaar” was one of the first to spread the joke, before confirming in a subsequent post that it was in fact a “shitpost” to see who was reading his content.

In fact, only a day before, cygaar tweeted that “WETH cannot ever go insolvent” and that “WETH will always be swappable 1:1 with ETH.”

Ethereum bull and host of The Daily Gwei Anthony Sassano also joined in on the wETH joke with his own parody post on Nov. 27, but had to clarify later that the initial post was “shitpost/ meme” after reading the replies.

Gnosis co-founder Martin Köppelmann was another one to get in on the joke, claiming in a Nov. 27 Tweet to his 38,800 Twitter followers that wETH is no longer fully backed by ETH and that “we might see a bank run on redeeming WETH soon.”

Hours later, he said he hoped the joke “did not cause too much confusion,” linking to a thread that explained the joke for those who weren’t in the know.

Related: What is wrapped Ethereum (wETH) and how does it work?

Speaking to Cointelegraph, Markus Thielen, the head of research at crypto financial services platform Matrixport has also confirmed that there is little to no truth to the WETH “shitposts.”

wETH’s logic is automated by smart contracts and it isn’t controlled by a centralized entity, he explained:

“I am not too concerned about WETH as it’s a smart contract and not stored by a centralized exchange. Since the smart contract is open source, it can be checked for bugs or flaws.”

On the other hand, recent FUD against Wrapped Bitcoin (wBTC) could be warranted, said Thielen, referring to rumors that FTX may have printed 100,000 wBTC out of thin air, as FTX’s Nov. 11 bankruptcy filing does not show any BTC on FTX’s balance sheet.

“WBTC is completely different and here the concerns are valid,” Thielen explained.

wETH is a wrapped version of ETH that is pegged at a 1:1 ratio, which aims to solve interoperability issues on Ethereum-compatible blockchains by allowing for ERC-20 tokens to be exchanged more easily.

wETH was introduced as an ERC-20 token on the Ethereum network for this reason, as ETH follows different rules and thus cannot be directly traded with ERC-20 tokens.

Despite the lighthearted humor behind the jokes, “Dankrad Feist” suggested to his 15,500 Twitter followers in a Nov. 27 Tweet that the comments should be marked “more clearly as jokes” as it “may not be obvious to outsiders.”

What is an Ethereum Virtual Machine (EVM) and how does it work?