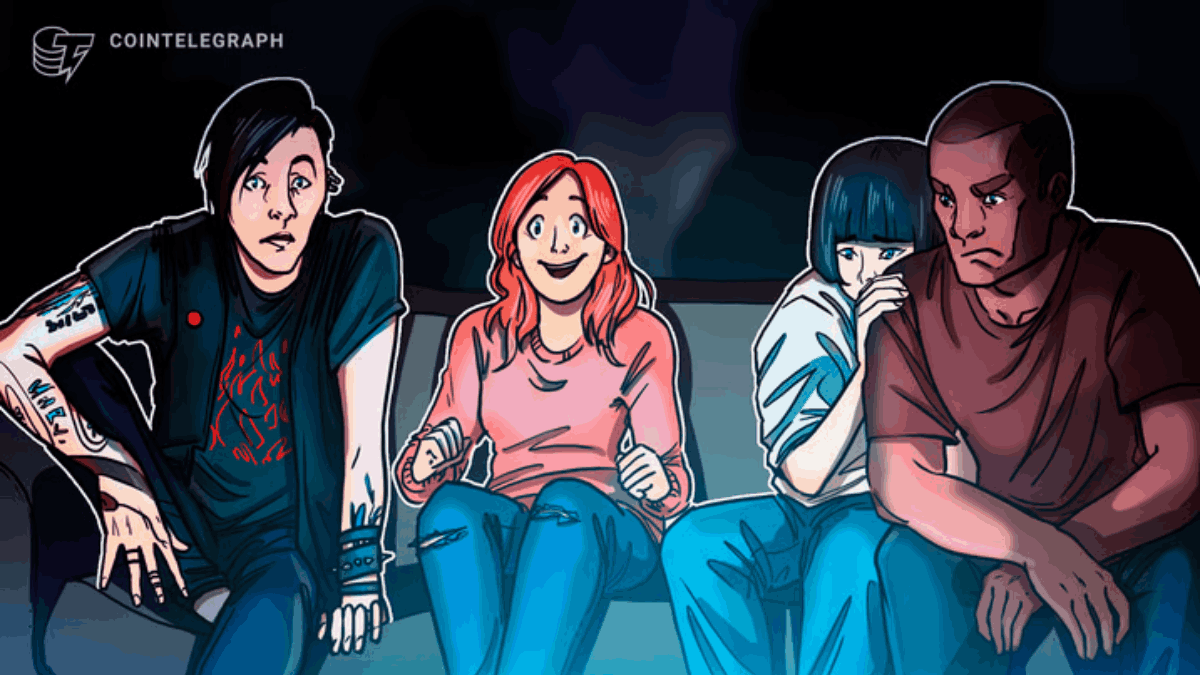 US politicians, crypto execs and influencers fired up their Twitter apps upon learning that Sam Bankman-Fried was in custody in the Bahamas.

Crypto Twitter has blown up over the shocking news of Sam Bankman-Fried’s arrest in the Bahamas, with many surprised it had occurred so quickly.

On Dec. 12, the disgraced FTX founder was arrested by the Royal Bahamas Police after they received notification that the United States government had filed criminal charges against him.

Within hours, politicians, crypto executives and influencers had all booted up their Twitter apps to comment on the arrest of the former CEO.

New York Democratic Representative Alexandria Ocasio-Cortez, who’s held a fairly neutral view on the crypto industry to date, told her 13.4 million Twitter followers that Bankman-Fried’s was a step  toward “justice being served,” but noted that the arrest would postpone Bankman-Fried’s testimony before the House Financial Services Committee, which was scheduled for Dec. 13.

U.S. Senator Cynthia Lummis was also pleased, tweeting that prosecutors made the right decision to hold Bankman-Fried accountable for the “good, old-fashioned fraud” he allegedly committed.

Others took the opportunity to make light of it all. Benjamin Cowen, the chief executive and founder of the crypto-analysis channel called Into The Cryptoverse, used ChatGPT to create poetry about Bankman-Fried’s latest predicament.

Meanwhile, memes are already making the rounds on Twitter:

Much is also being said about Bankman-Fried’s Twitter posts and media appearances since FTX’s stunning collapse in November.

The co-host of Not Investment Advice, Trung Phan, told his 538,000 Twitter followers on Dec. 13 that Bankman-Fried’s erratic public behavior will make life harder for his defense attorney, while others believe that Bankman-Fried’s arrest will likely see him pointing the finger at colleagues and people linked to the FTX debacle, including those that received his sizeable political donations.

In what is likely his last Twitter Spaces interview, with Unusual Whales on Dec. 12, Bankman-Fried stated “I don’t think I’ll be arrested” when pressed about the possibility.

The Royal Bahamas Police Force made the arrest following the formal notification from the U.S. that it has filed criminal charges against Bankman-Fried, according to a Dec. 12 announcement by the Bahamas’ Office of the Attorney General.

Decentralized solutions for climate change are key as COP disappoints

What is VeChain (VET) and how does it work?