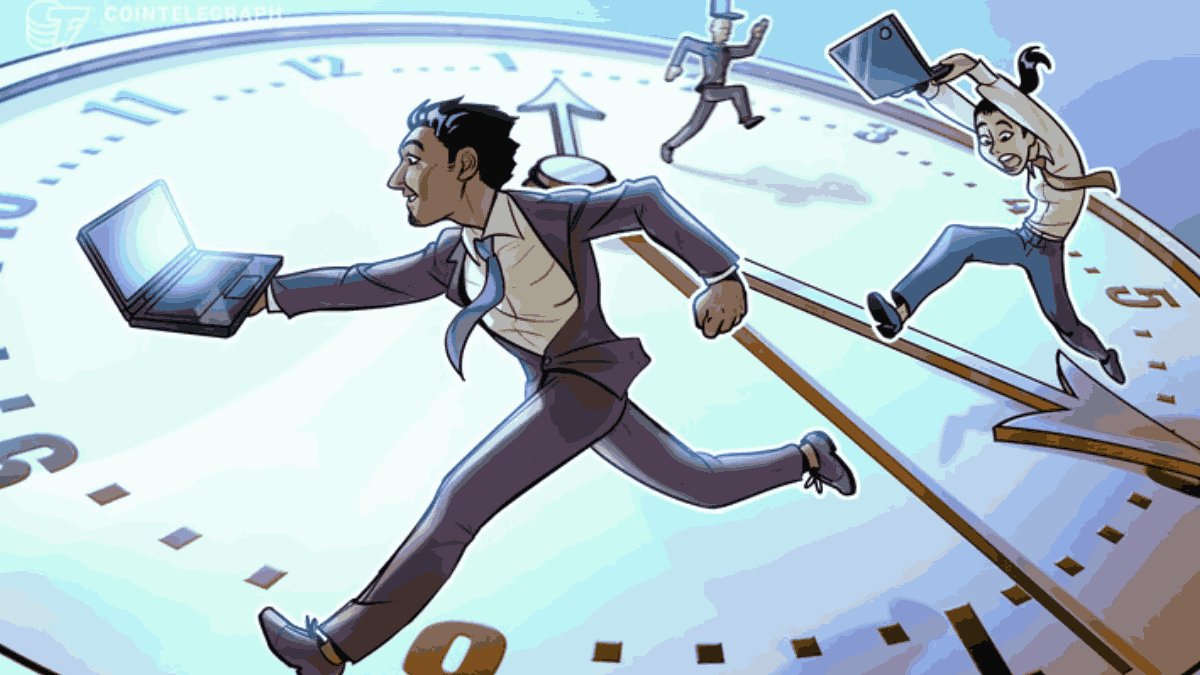 AVAX price rallied after announcing news of an Amazon cloud integration, but does the news do anything to improve Avalanche’s fundamentals?

Avalanche  AVAX $17.32 came into the spotlight early at the beginning of 2023 by adding its blockchain support to Amazon Web Services (AWS) cloud. However, empirical and on-chain analysis suggests that Avalanche’s price surge is likely due to a broader cryptocurrency market pump which will likely end with the rest of the market.

While integration with the world’s largest blockchain service is a positive step for Avalanche, the hype around its implications might be exaggerated. The evidence lies in a similar move that Avalanche’s team made in December 2022.

Avalanche’s team established a deal with Alibaba’s Cloud toward the end of 2022. The Asia-based cloud service commands a 6% share of the sector globally. Nevertheless, the blockchain’s validator count has remained consistent, implying that not many users of Alibaba Cloud are willing to run an Avalanche node.

AWS earns revenue from users willing to use blockchain nodes, which is probably why it keeps adding support for various blockchains. Amazon has supported an Ethereum node since May 2021. The recent Amazon partnership announcement might mislead some investors.

Avalanche’s blockchain usage data is also not encouraging. The gas used on the blockchain subsided steeply after the May 2021 crypto market crash and it hasn’t recovered since. The total value locked in Avalanche’s DeFi ecosystem is near two-year lows of $885 million, ranking sixth in comparative liquidity of other chains.

The project has found some success with gaming subnets like DeFi Kingdoms and Swimmer Network. While the growth of subnets enhance Avalanche’s ecosystem, it doesn’t bring direct value to AVAX holders because the security and tokenomics of subnets can be independent of the primary Avalanche blockchain.

Avalanche validators only benefit from the subnets when they rent security from Avalanche validators or use the mainnet in the initial phases to bootstrap their project before moving to independent chains. A few promising gaming projects like Shrapnel and Ascenders are working toward this goal. Nevertheless, it remains to be seen if they will bring enough activity and revenue to Avalanche validators.

The funding rates recovered to the neutral territory after last week’s price surge. It effectively emptied the fuel which was causing the current bull run.

“Smart money” wallets identified by Nansen deposited AVAX worth $2.3 million during that period. Additionally, venture funds and market makers, including Jump Capital, Wintermute Trading and Longling added $1.3 million to the net inflow. The total inflow of AVAX to exchanges over the second week of January 2023 was $8.025 million.

Technically, breakout above the 50-day exponential moving average (EMA) at $13.40 keeps alive the possibility of tagging the 100-day EMA at $20.70 and August 2022 peak of $31.45. However, the time for buyers to show their hands is running out quickly.

In the AVAX/BTC pair, the move encountered resistance from the support and resistance level of 0.000834 BTC, which is also where the 100-day EMA currently lies. If buyers fail to conquer this level, a drop toward 0.000642 BTC is expected, with a chance of reaching 0.000465 BTC.

Moreover, the broader altcoin market capitalization (excluding Bitcoin) has already tapped its bullish targets around its 100-day MA at $563 million. If the positive momentum starts to cool off across the niche market, AVAX uptrend will likely reverse with it.

Generally, Avalanche’s usage statistics have remained unchanged since the last quarter of 2022. There is little to attribute to the recent price rally to fundamental growth. The project has the potential to grow in the future, benefiting from the blockchain gaming space.

Decentralized forex will reduce cost by as much as 80%: Report