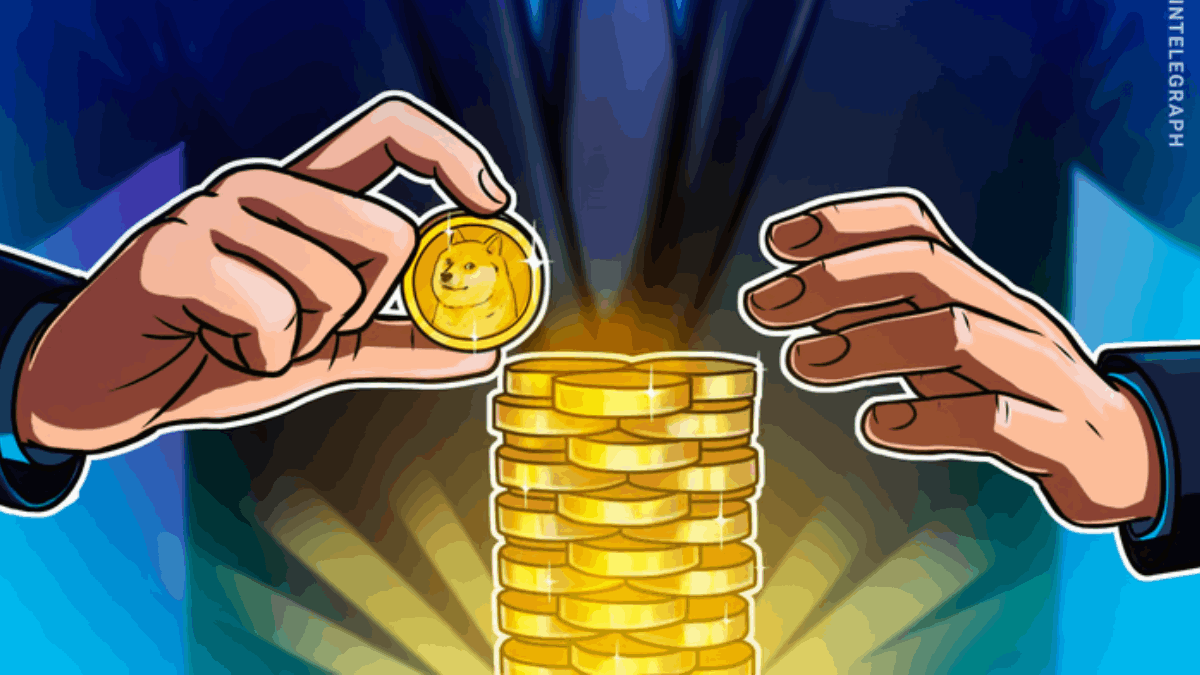 The Dogecoin Foundation allocated 5 million DOGE, which is around $360,000 at the time of writing, to the development of the ecosystem.

The Dogecoin Foundation announced a new fund for Dogecoin Core developers to promote the Dogecoin ecosystem further in the new year.

On Dec. 31, the foundation stated that it is allocating 5 million Dogecoin DOGE $0.07, which is around $360,000 at the time of writing, to the new fund to support the development of the Dogecoin platform.

According to the Dogecoin foundation, the fund will be held in a new multisignature wallet managed by its members and needs three out of five signatures from Dogecoin Core developers chromatic, Marshall Hayner, Michi Lumin, Patrick Lodder and Ross Nicoll. These custodians will not have any rights to the funds aside from managing the release. The team wrote:

“The DOGE held in this wallet will disburse rewards to developers of Dogecoin Core for work on all contributions, no matter how big or small.”

For every release of Dogecoin Core, 500,000 DOGE will be distributed among developers who contributed to the release. To ensure transparency, the team released the wallet address where the fund is held. The Dogecoin core team will also be publishing blog posts for all expenditures and will be announced through social media channels by the custodians.

Related: The real-life dog behind memecoin DOGE is seriously ill

Meanwhile, Dogecoin developers have recently denied rumors that the network is immediately moving over to a proof-of-stake (PoS) consensus mechanism. The developers clarified that they only plan to release a proposal on the issue. Lumin, one of the engineers, reprimanded influencers who circulated the rumor and said that they do not have the “inside scoop” on Dogecoin.

On Sept. 16, Dogecoin became the second-largest proof-of-work (PoW) cryptocurrency. The update came after the Ethereum network switched over to PoS consensus. Because of the recent shift, some believe that Bitcoin should justify its PoW consensus. Labrys CEO Lachlan Feeney told Cointelegraph that “the pressure is on” Bitcoin to justify the PoW system in the long term.

Vitalik Buterin highlights what he’s bullish about for 2023