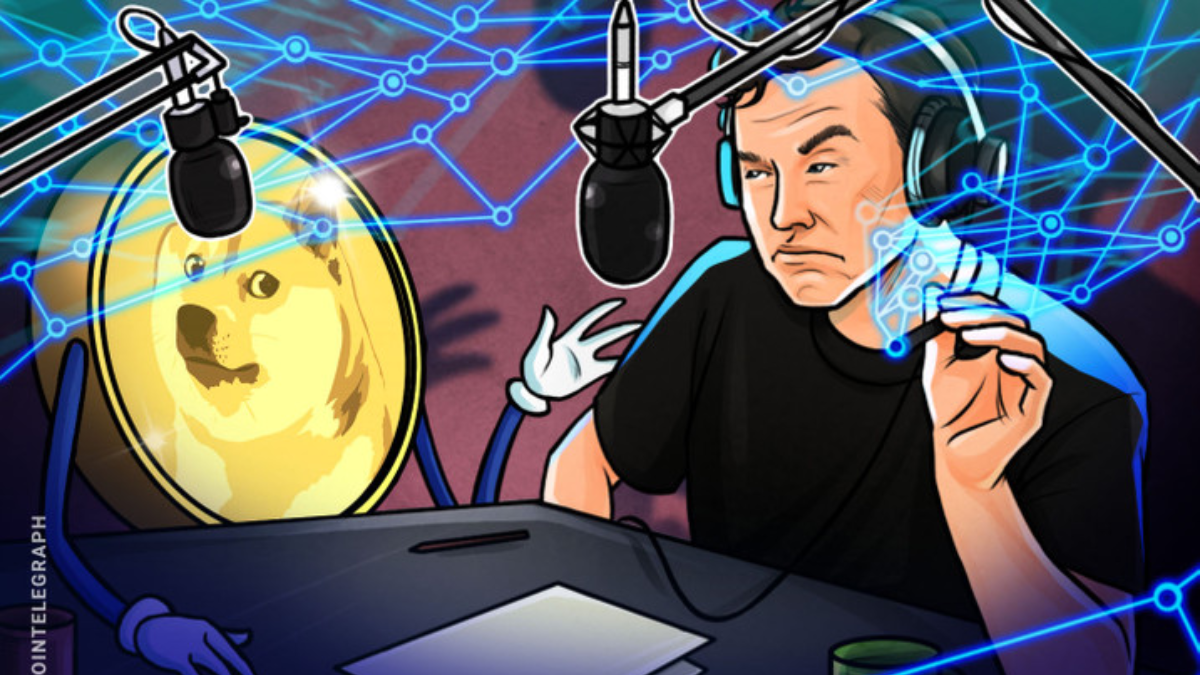 Dogecoin investors continue to be hopeful that Musk’s vision for Twitter 2.0 will include some form of DOGE integration.

Billionaire entrepreneur Elon Musk has confirmed that he intends on integrating payments into what he describes as Twitter 2.0 — “The Everything App” —  fuelling a short-lived 19.4% price surge for meme-inspired cryptocurrency Dogecoin (DOGE).

The new Twitter CEO revealed his plans in a Nov. 27 tweet to his 119.2 million followers, in which he shared several slides from a recent “Twitter company talk.”

While Musk made no mention of DOGE in the tweet or in the attached slides, this didn’t appear to stop some investors from being hopeful that Dogecoin would be involved in some way.

Data from the slides also suggest that Musk’s takeover of the company has already made an impact, with the social media platform reaching an all-time high in terms of “new user signups” and “user active minutes,” which were up 86% and 30% respectively over the last week in comparison to the same seven day period in 2021.

Related: Is DOGE really worth the hype even after Musk’s Twitter buyout?

In October, rumors surfaced of Twitter’s crypto wallet plans after popular tech blogger Jane Manchun Wong speculated in a Oct. 27 tweet that the the company had already begun working on a wallet prototype that supports cryptocurrency deposits and withdrawals, which led to a DOGE price surge of 40% at the time.

Lior Yaffe, the co-founder of Switzerland-based blockchain software company Jelurida recently told Cointelegraph that even if Musk were to integrate Dogecoin onto Twitter, it wouldn’t be a wise decision:

“Even if they do manage to build a payment system around Twitter, there are much better blockchain solutions than Dogecoin to choose from with regards to security, privacy, smart contracts and scaling.”

Daniel Elsawey, CEO and co-founder of decentralized exchange (DEX) TideFi also recently told Cointelegraph that while the integration is possible, its utility on Twitter would be strictly limited to payments:

“Given that DOGE cannot directly interact with smart contracts as part of its original design, I would say that unless it’s specifically used as an option for payment, the use cases associated will continue to remain speculative.”

Bitcoin price consolidation has shifted traders to these 4 altcoins