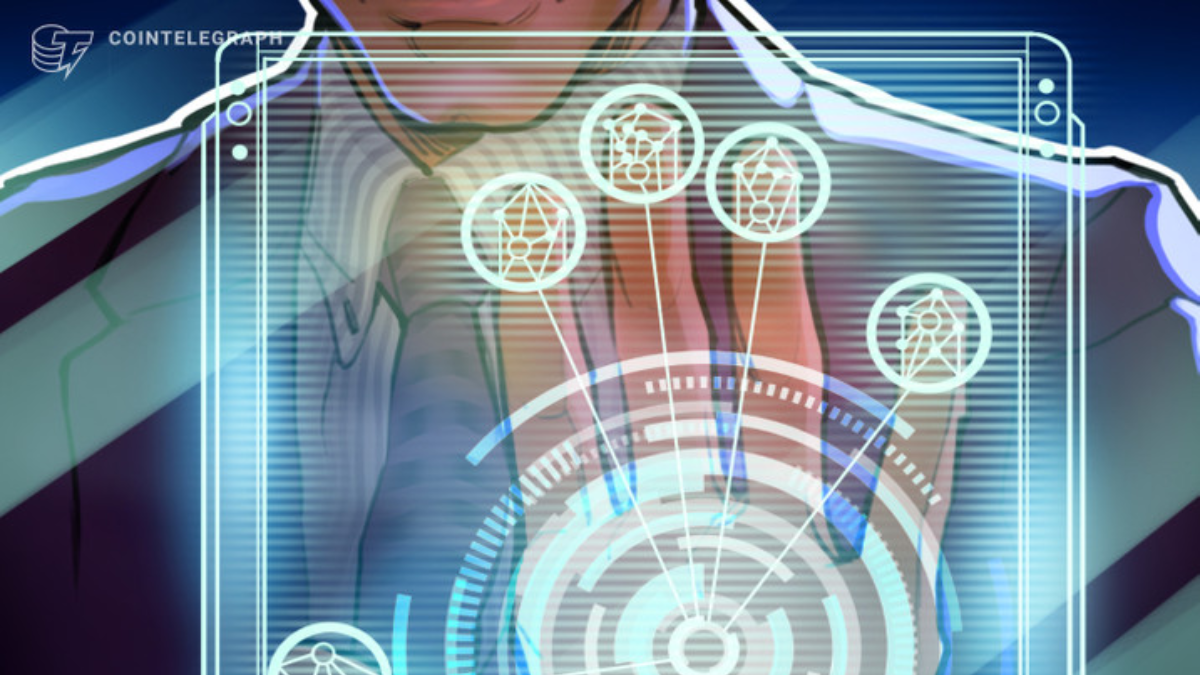 Dominica has launched a digital identity program and national token in partnership with Huobi.

Cryptocurrency exchange Huobi has partnered with the Commonwealth of Dominica to roll out a digital identity and national token service that promises digital citizenship of the West Indian island nation.

Not to be confused with the nearby, larger Dominican Republic, Dominica is home to some 72,000 people and is situated in the middle of the Lesser Antilles archipelago. The government is looking to explore metaverse and Web3 technology to drive its development and attract talent from the cryptocurrency and blockchain ecosystem.

The island nation is one of the first Caribbean countries to adopt a citizenship-by-investment program. Dominica passports allow access to over 130 countries around the world, including mainland China, Hong Kong, the European Union, Switzerland, the United Kingdom and Singapore.

Dominica’s government will partner with Huobi to issue Dominica Coin (DMC) and digital identity documents (DID) with DMC holders set to be granted digital citizenship in the country. DMC and DID will run on the TRON network and be issued on Huobi Prime and will serve as credentials for a future Dominica-based metaverse platform.

Related: The Caribbean is pioneering CBDCs with mixed results amid banking difficulties

DMC tokens will be cross-chain compatible with the Ethereum and BNB Smart Chain through the BitTorrent Chain bridge. Huobi Prime registered users are eligible for the airdrop of DMC and Dominica DIDs.

The primary use case for Dominica DIDs include Know Your Customer (KYC) verification on cryptocurrency exchanges, opening bank accounts in Dominica as well as applying for loans and registering digital enterprises.