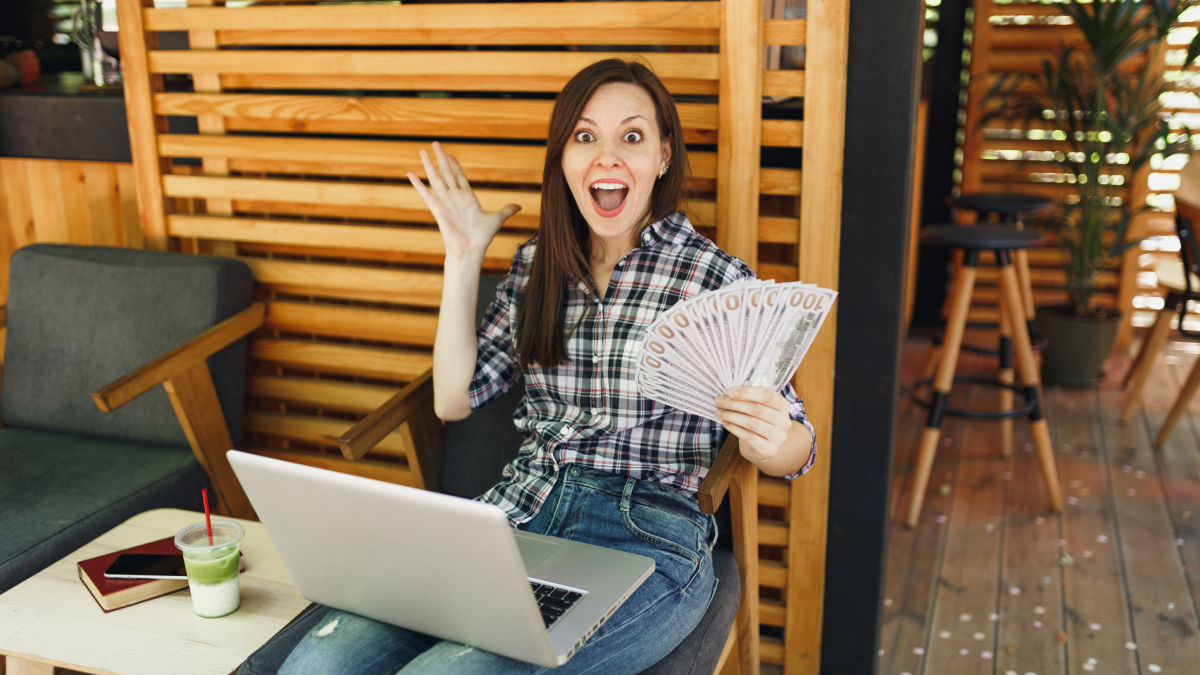 The third generation of web technologies(Web3)

To better understand the Basic Attention Token(BAT) project, we need to examine the differences between web2.0 and Web3.0 Internet and then discuss the features and advantages of Web3.0. Web 2.0 describes the current state of the Internet. Many companies, such as Google and Facebook (Meta), dominate the second-generation Internet and offer many services in exchange for users’ data.

The primary income of Web 2.0-centric companies comes from tracking and storing users’ data and selling them to advertising or management companies. Eventually, all users’ data is stored and used on multiple servers. Consequently, any server’s defection results in the spread of all data and the possibility of identity theft.

Due to many shortcomings in Web 2.0-centric platforms and the disposal of users’ data in recent years, a new Internet generation, Web3, emerged to prevent such problems. Web3.0 refers to a decentralized online ecosystem based on the blockchain. Web 3.0-centric platforms are decentralized applications stored in the blockchain, making it impossible to steal and track users’ data. Each user’s data is stored as a hash, and private, and public keys are allocated to that hash in the blockchain. In addition to high security, the possibility of censorship, identity theft, or filtering is also impossible.

Monetizing by the Third Generation Internet

BAT, or Basic Attention Token, is a blockchain-based digital advertising platform that uses Brave’s third-generation browser to deliver its services. On this platform, when users select and watch online advertisements, they will receive a BAT token as a reward; the users’ privacy on this platform is guaranteed. For example, a person looking to buy an electronic car can choose the subject of the advertisement and even the duration of the ad, this way, they earn money while watching the ads to find the product they need.

The founder of the BAT project, Brian Bondy, has revolutionized the advertising industry with the help of blockchain science and new ideas. Therefore for more effective and efficient advertising, companies can display their ads in the Brave browser and pay the advertisement fee by BAT tokens. This unique feature of the project raised more than $ 35 million for the project development in just a few minutes at the initial token or ICO sale.

Other projects involved in the advertising field

APPCoins is among the projects working in the advertising field with APPC native token. AppCoins is a decentralized platform for app stores or virtual applications stores and software based on the Ethereum blockchain and smart contracts. This project helps improve in-app advertising and in-app purchases (IAP). With the help of the APPCoins project, a higher share of the advertising, and IAP revenue, is kept within the app ecosystem, and more value is retained in the app economy. So that being an open protocol, it would theoretically provide more transparency and trust.

AppCoins integrates app stores, users, developers, advertisers, and OEMs. This system is app store agnostic, existing across different mobile platforms (Android & iOS), which is quite popular. Furthermore, this project creates a trust layer for the economy, obviating the need for intermediaries by using the Proof of Attention algorithm. AppCoins aims to become the universal language of the app economy. It should be noted that considering the market cap or the low financial volume of the project, any investment and purchase of APPC token has a very high risk because this project has not yet been fully launched and is not approved.

With the advent of new DeFi or SocialFi concepts, we are witnessing the growth of decentralized applications and new projects on the blockchain platform, allowing the audience to earn money through cryptocurrencies and by watching online advertisements. However, the vital point in analyzing, investing, and earning money from the suggested projects is that making money through watching advertisements is one of the newest methods in this field and still needs many reforms. Therefore, the audience should know the existing risks before taking any step in this field.