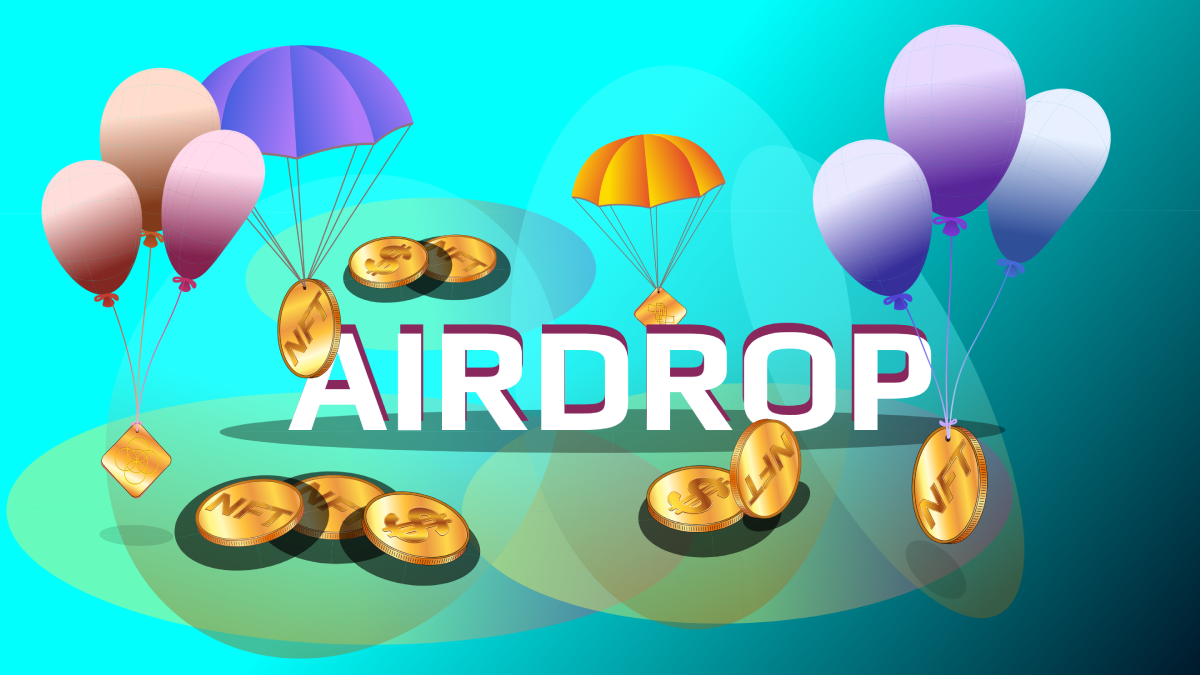 What is Crypto Airdrop?

It is best to first look at the process of minting new cryptocurrency tokens by a new blockchain based project. Different networks, such as Ethereum, Binance Smart Chain, or Solana, have enabled new blockchain projects to operate and create tokens based on these networks.For example, many projects on the Solana network mint any number of tokens using the Spl-token CLI algorithm. The tokens will be created and stored at the initial wallet address. The minted tokens’ value depends on their functionality and popularity among people. The more addresses welcome and support the newly minted tokens, the higher the value of the tokens will be.

Airdrops involve crypto projects sending free tokens en masse to their communities in a bid to encourage adoption, introduce and promote the project, and finally raise the token’s popularity.

As mentioned, no investment is required to participate in the Airdrop process, and the user can claim the token for free. But depending on the types of Airdrops, users sometimes have to complete simple promotional activities such as following the project’s social media account and introducing the project to their friends before claiming the token.

A crypto Airdrop is issued to users in exchange for completing a particular task. These tasks often involve things such as: following the Project’s social media account (Telegram, Twitter, Instagram), introducing the project to their friends, or Sharing one of their posts, including hashtags.

The project sends the tokens for free to users already using the project services. For example, the DYDX and Uniswap decentralized exchanges, first gave their native tokens, DYDX and UNI, to those users who used their services. It is worth mentioning that the value of airdropped tokens at some point has even reached $ 3,000 per user.

A crypto Airdrop is issued to users in exchange for holding a certain amount of tokens in their wallets for a specific time.

How to find out about an Airdrop event?

Considering that no investment is required to participate in the Airdrop process, it has become one of the best and most popular ways of earning money through cryptocurrencies. But one crucial point that must be considered is distinguishing the actual project’s Airdrops from the fraudulent ones. To find out the authenticity of Airdrops, it is best to follow the official accounts of the projects on social networks. Usually, the Airdrop announcement is officially published on all the official social media accounts of the project, which informs about the time of Airdrop and how it is held.

What wallet should be used?

It is best if users have a separate wallet to receive different projects’ Airdrops to protect their assets and raise the security of personal wallets.

Do not publish the secret recovery phrase of the wallet !!!

Example of an accurate Airdrop

Laqira Protocol project Airdrop is among the most significant Airdrop projects in the world. This project has introduced and developed Laqirace, the first Drive2Earn game in the blockchain world that allows the users to earn money through gaming, and Laqira NFT Marketplace, which are popular among users. Furthermore, LQR, the native token of this platform, was sent to the eligible users for free through Airdrop. This Airdrop event was announced through this project’s official social network accounts. Therefore, to be aware of all following news and announcements and the conditions for receiving tokens in the form of Airdrop, users only need to follow this project’s official social network accounts.

With the advent of DeFi or SocialFi concepts, we are witnessing a significant growth in decentralized applications and new projects developed on the blockchain platform, allowing users to earn money through Airdrop and receive free project native tokens. As mentioned earlier, this is one of the most effective ways to introduce the project and encourage the users to use the project’s native token.