Ethereum inches even closer to total censorship due to OFAC compliance 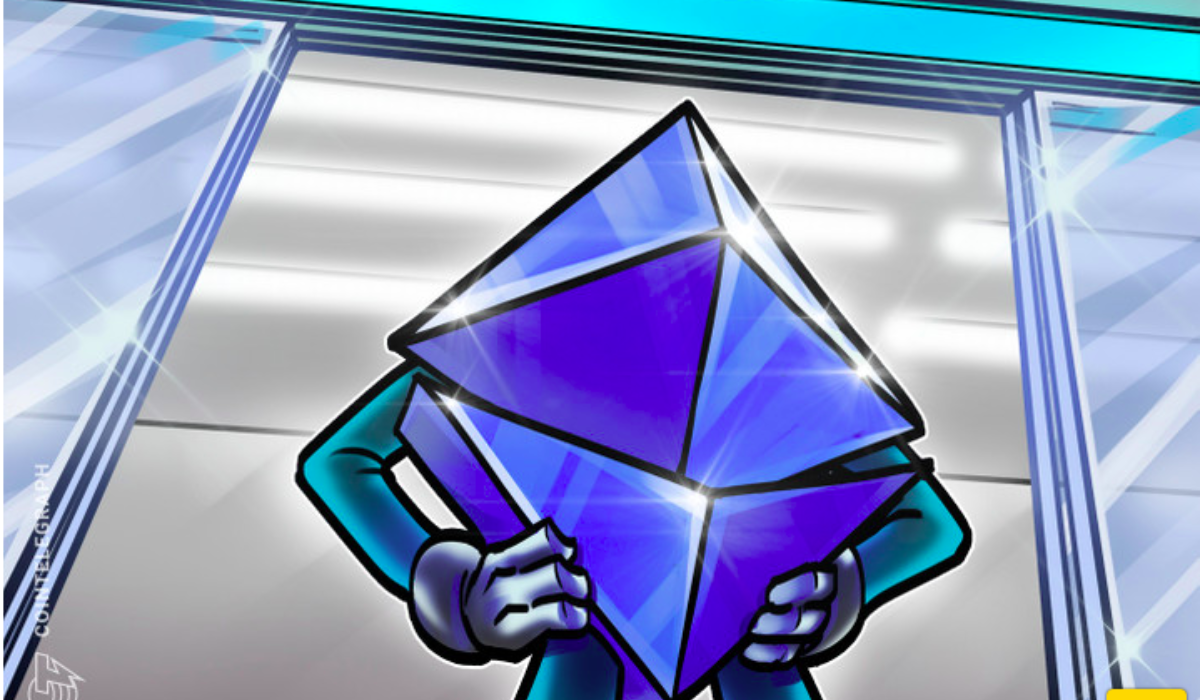 The minting of OFAC-compliant Ethereum blocks on a daily basis has grown to 73%, adding to the community’s growing censorship concerns.

Considering that protocol-level censorship is deterrent to the crypto ecosystem’s goal of highly open and accessible finance, the community has been keeping track of Ethereum’s growing compliance with standards laid down by the Office of Foreign Assets Control (OFAC). Over the last 24 hours, the Ethereum network was found to enforce OFAC compliance on over 73% of its blocks.

In Oct. 2022, Cointelegraph reported on the rising censorship concerns after 51% of Ethereum blocks were found compliant with OFAC standards. However, data from mevWatch confirmed that the minting of OFAC-compliant blocks on a daily basis has grown to 73% as of Nov. 3.

Some MEV-Boost relays — that are regulated under OFAC — will censor certain transactions. As a result, to ensure the neutrality of Ethereum  ETH $1,632, the network needs to adopt a non-censoring MEV-Boost relay.

Ethereum validators can reduce OFAC compliance by discarding relays in their MEV-Boost configuration that censor transactions, such as BloXroute Max Profit, BloxRoute Ethical, Manifold and Relayooor.

As of today, 45% of all Ethereum blocks are considered compliant with OFAC.

The mainstream adoption of Bitcoin BTC $21,291 and Ethereum sped up after UnionBank, one of the largest universal banks in the Philippines, debuted cryptocurrency trading in partnership with a Swiss crypto firm Metaco.

The market is hot, but Solana is not — Data explains why SOL price is lagging