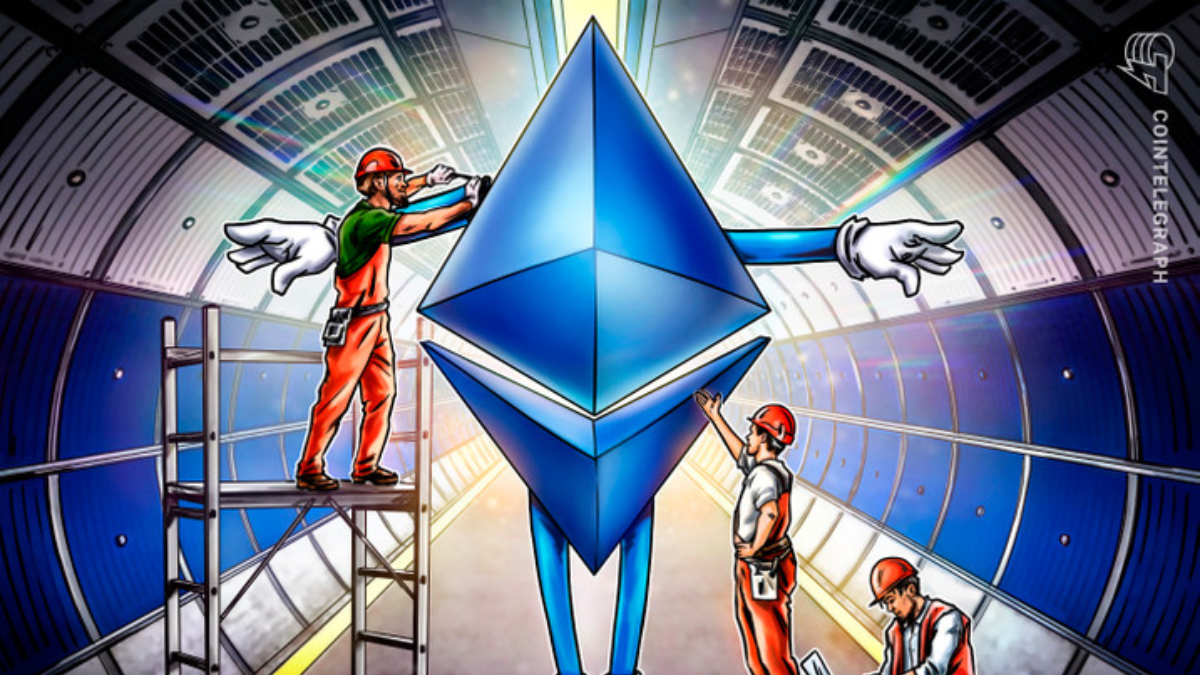 Traders using builders to execute their complex trades could save a significant chunk of their gas fees as they no longer have to pay for failed transactions.

Ethereum’s Shanghai upgrade, the next major upgrade post Merge, is slated for the second half of 2023. The upgrade would be a key milestone as it would allow holders who have staked their Ether  ETH $1,477 for years to withdraw them systematically and make the network more scalable.

Coinbase here is the name of the software that builders use to receive new tokens on the network. Every new transaction on the platform needs to interact with the coinbase software multiple times, The first interaction costs more as the software needs to “warm” up, and then the fees decline as the interactions increase. However, with the introduction of EIP-3651, the coinbase software will remain warm to begin with, thus requiring a lower gas fee to access it.

As the name suggests, builders are responsible for packaging Ethereum transactions into blocks, thus called block builders. These transactions are then forwarded to validators, who put them in the proper order in the blockchain.

Related: Vitalik reveals a new section in the Ethereum roadmap: The Scourge

These builders are paid by traders to arrange transactions in a block in a certain order, meaning traders pay higher gas fees to get their transactions validated earlier. Currently, Flashbots is the biggest builder in the Ethereum ecosystem accounting for 80% of relayed blocks.

While validators using builders will benefit the most from the upgrade, traders who use builders to execute their trades could also benefit, as they no longer have to pay transaction fees for failed trades. Traders are currently charged for failed transactions as well because miners need to confirm transactions to the chain whether they succeed or fail.

The testnet version for the Shanghai upgrade dubbed Shandong went live on Oct. 18, and Ethereum developers will be working on various implementations until September 2023.