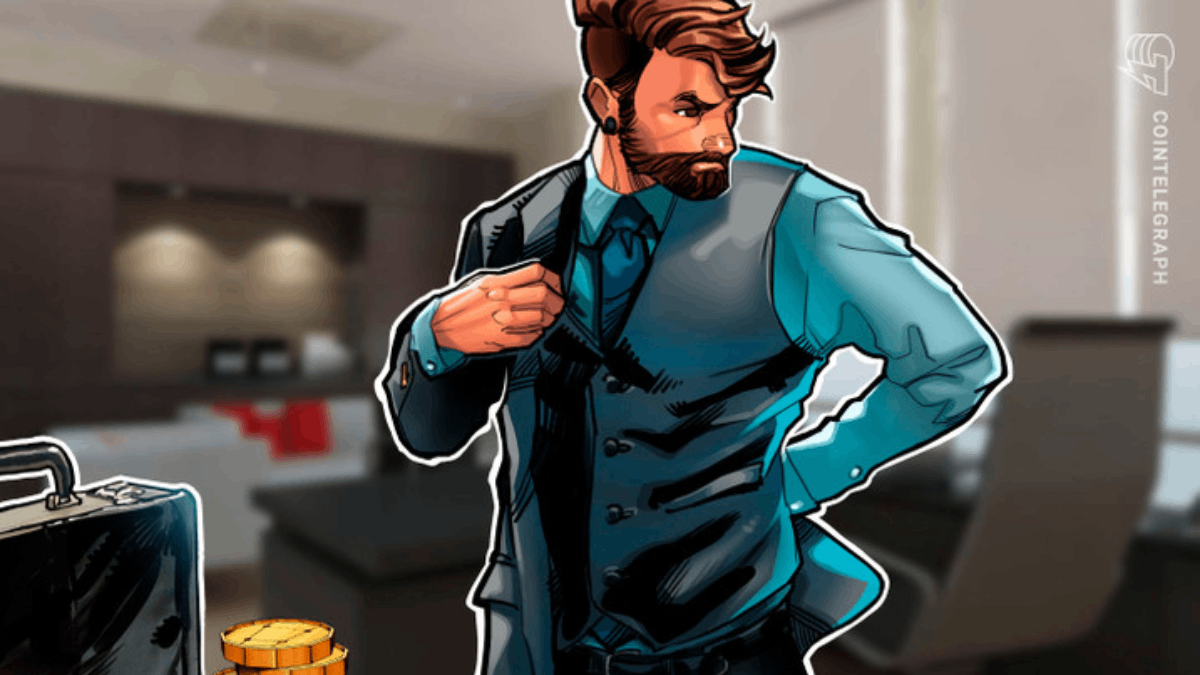 Confidence in centralized exchanges appears to be waning as Bitcoin flows into self-custody wallets at near-record levels.

Bitcoin  BTC $16,908 investors have been increasingly moving their holdings to self-custody solutions following the collapse of the world’s second-largest crypto exchange last week.

On-chain exchange flow data is showing a surge in withdrawals to self-custody wallets, according to analytics provider Glassnode.

In a Nov. 13 post on Twitter, Glassnode reported that Bitcoin exchange outflows had hit near historic levels of 106,000 BTC per month.

It added that this has happened only three other times — in April 2022 and November 2020, as well as in June/July 2022. It also reported that the number of Bitcoin wallets receiving the asset from exchange addresses surged to around 90,000 on Nov. 9.

Exchange outflows are usually a bullish sign that BTC is being hodled for the long term. However, in this scenario, it appears to be the result of loundering confidence in centralized crypto exchanges.

Glassnode commented that outflows have resulted in “positive balance changes across all wallet cohorts, from shrimp to whales,” before adding:

“The failure of FTX has created a very distinct change in #Bitcoin holder behavior across all cohorts.”

Since Nov. 6, when the FTX fiasco began, balance changes have increased across all BTC wallet sizes with “shrimps” that have less than one coin increasing by 33,700 BTC. Whale wallets with more than 1,000 coins have seen an increase of 3,600 BTC indicating that the self-custodian push is happening across the board.

Industry leaders are now starting to advocate self-custody solutions as the phrase “not your keys, not your coins” bears more weight than ever before.

Glassnode also reported that stablecoins, many of which destabilized last week, have been flowing onto exchanges at increased rates over the past week.

Nov. 10 saw more than $1 billion in stablecoins arriving on centralized exchanges. The total stablecoin reserve across all exchanges it tracks reached a new all-time high of $41.2 billion, it added.

“The echos of the FTX collapse will likely act to reshape the industry across many sectors, and shift the dominance, and preference for trustless vs centrally issued assets,” it concluded.

How to build a Bitcoin Beach: Advice from the pros