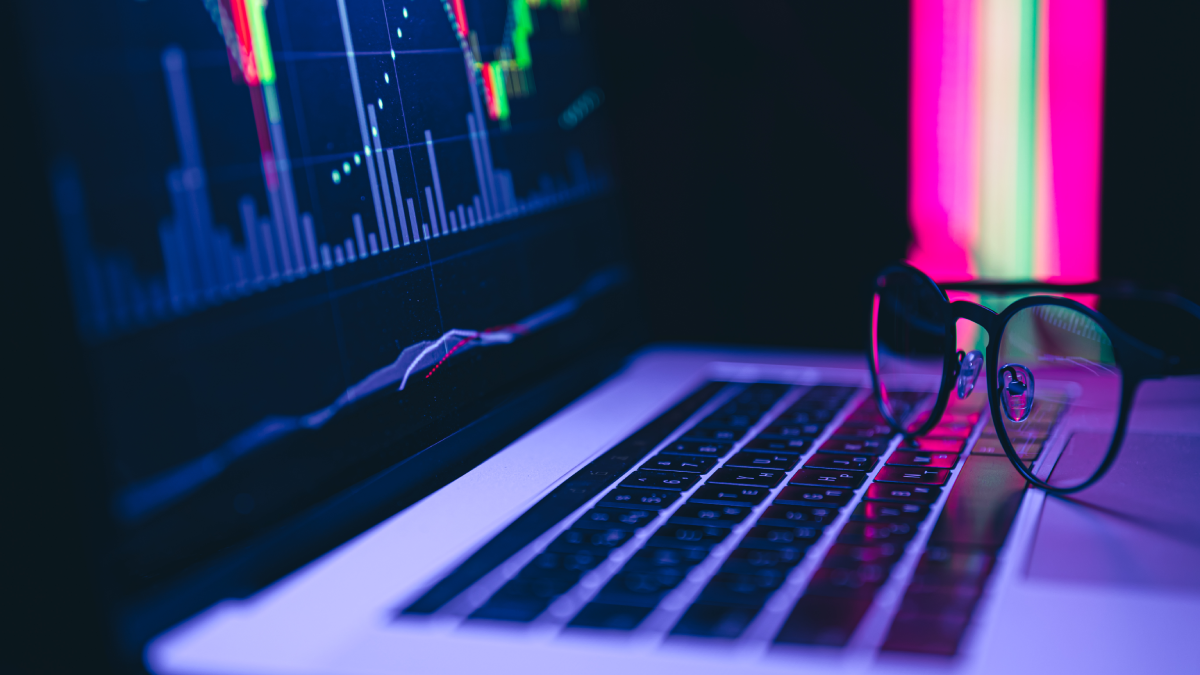 Fibonacci retracement levels do not have a formula. When these indicators are applied to the chart, the user selects two points. After selecting those two points, the lines are drawn as a percentage of that movement.

How to calculate Fibonacci retracement levels

As we explained, there is nothing to calculate about Fibonacci retracement levels. Instead, they are simply a percentage of each selected price range.

However, the origin of Fibonacci numbers is fascinating. They are based on something called the golden ratio. Just start a sequence of numbers with zero and one. Then, add the previous two numbers to get a Fibonacci sequence.

Fibonacci retracement levels are all derived from this string of numbers. After the sequence begins, dividing one number by the next yields 0.618 or 61.8%. Divide a number by the second number to its right; the result is 0.382 or 38.2%. All ratios, except 50% (since it is not an official Fibonacci number), will include this string of numbers based on some mathematical calculation. The golden ratio, known as the divine ratio, can be found in various spaces, from geometry to human DNA. Interestingly, the golden ratio of 0.618 or 1.618 is also used in sunflowers, galactic formations, historical artifacts, and architecture.

Fibonacci retracements can be used to place entry orders, set stop-loss levels, or set price targets. For example, a trader may see a stock going up. After an upward movement, it retraces to the level of 61.8% again. Then, it starts to rise again. Since the bounce at the Fibonacci level occurs during an uptrend, the trader decides to buy. A trader may set a stop loss at the 61.8% level, as a return below this level could indicate the rally has fallen.

Market trends are more accurately identified when other examination tools are used with the Fibonacci approach.

Fibonacci retracement levels are fixed, unlike moving averages. The fixed nature of price levels allows for quick and easy identification. This helps traders and investors to anticipate and react rationally when price levels are tested prudently. In addition, these levels are the turning points where some reversal or price breakout is expected.

While Fibonacci retracements apply percentages to a pullback, Fibonacci extensions involve percentages to a move in the trend direction. For example, a stock goes from $5 to $10 and then back to $7.50. Moving from $10 to $7.50 is a correction. But if the price starts to rise again and reaches $16, an extension has happened.

While retracement levels indicate where price may find support or resistance, there is no guarantee that price will actually stop at that level. For this reason, using this indicator alone will not be enough to analyze the price movement.

Another limitation of using the Fibonacci indicator is that the number of levels is very high, and the price often reverses near one of them. The problem is that traders are trying to know which level is helpful at a particular time, but they may not get the proper result.

What is the importance of Fibonacci retracement levels?

In technical analysis, Fibonacci retracement levels indicate key areas where a stock may reverse or stop. Common Fibonacci ratios include 23.6%, 38.2%, and 50%. Typically, these occur between a high and a low point for security, designed to predict future price movement.

What are Fibonacci ratios?

How to apply Fibonacci retracement levels on a chart?

As one of the most common technical trading strategies, a trader can use the Fibonacci retracement level to indicate where to enter a trade. As the stock rises, the trader decides to enter the trade. When the stock reaches the Fibonacci level, it is considered a good time to buy.

The TOBTC website provides users with one of the most reliable educational blogs in the field of financial markets. In this blog, we are trying to help traders make profits in the financial markets by providing them with up-to-date information. You can share your questions, comments, and suggestions with us in the comments section or through social networks, and we will get back to you quickly.