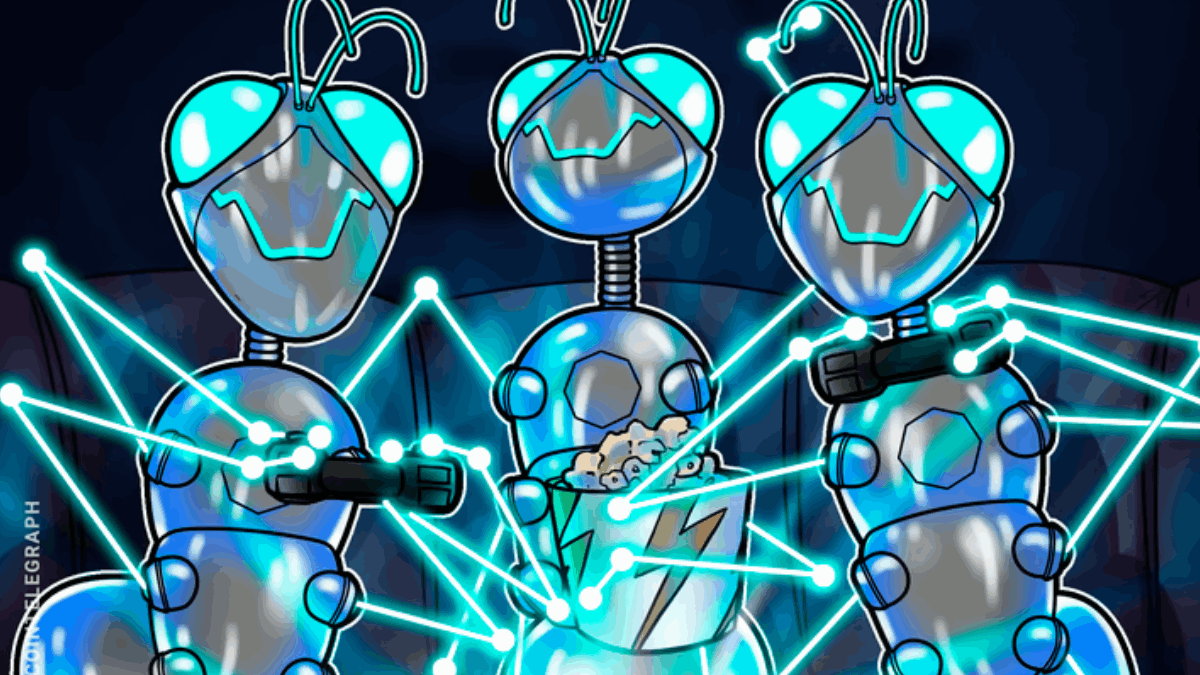 The company behind the Final Fantasy franchise says blockchain games will be a major focus of its strategy going forward.

Final Fantasy creator Square Enix is set to double down on blockchain game development despite turbulence in the crypto market, according to a Jan. 1 letter from the Japanese company’s president, Yosuke Matsuda.

Matsuda stated that “blockchain entertainment” is the investment field his team will be most focused on in the medium term, to which they have devoted “aggressive investment and business development efforts.”

After summarizing the ups and downs of the crypto market in 2021 and 2022, Matsuda sought to make sense of its decline. He said that new technologies often cause “confusion” but eventually become accepted as a normal part of everyday life. So if there is turmoil in the crypto market, this shouldn’t necessarily cause investors to doubt its potential, he stated, adding:

“New technologies and frameworks lead to innovation, but they also create considerable confusion.”

Matsuda added that any technology that is able to ride out “societal tides” will gradually become part of people’s lives and eventually give rise to new businesses and growth.

“Following the excitement and exhilaration that surrounded NFTs and the metaverse in 2021, 2022 was a year of great volatility in the blockchain-related space,” he noted.

“However, if this proves to have been a step in a process that leads to the creation of rules and a more transparent business environment, it will definitely have been for the good of the growth of blockchain entertainment.”

Matsuda finished off the letter by stating that Square Enix has multiple blockchain games under development and will be announcing more over the course of 2023.

Related: 2023 will see the death of play-to-earn gaming

Square Enix made multiple moves in the blockchain gaming space throughout 2022. In July, it announced that it would release Final Fantasy collectibles on the Enjin platform. In September, it joined Oasys blockchain as a node validator. In December, Square Enix invested 7 billion yen ($52.7 million) into mobile game developer Gumi Games, to help develop mobile play-to-earn titles.

This recent letter implies that the company has no plans to slow down its investments in the space in 2023, despite the turbulence of 2022.

Defying expectations: After an uncertain year, DeFi has high hopes for 2023