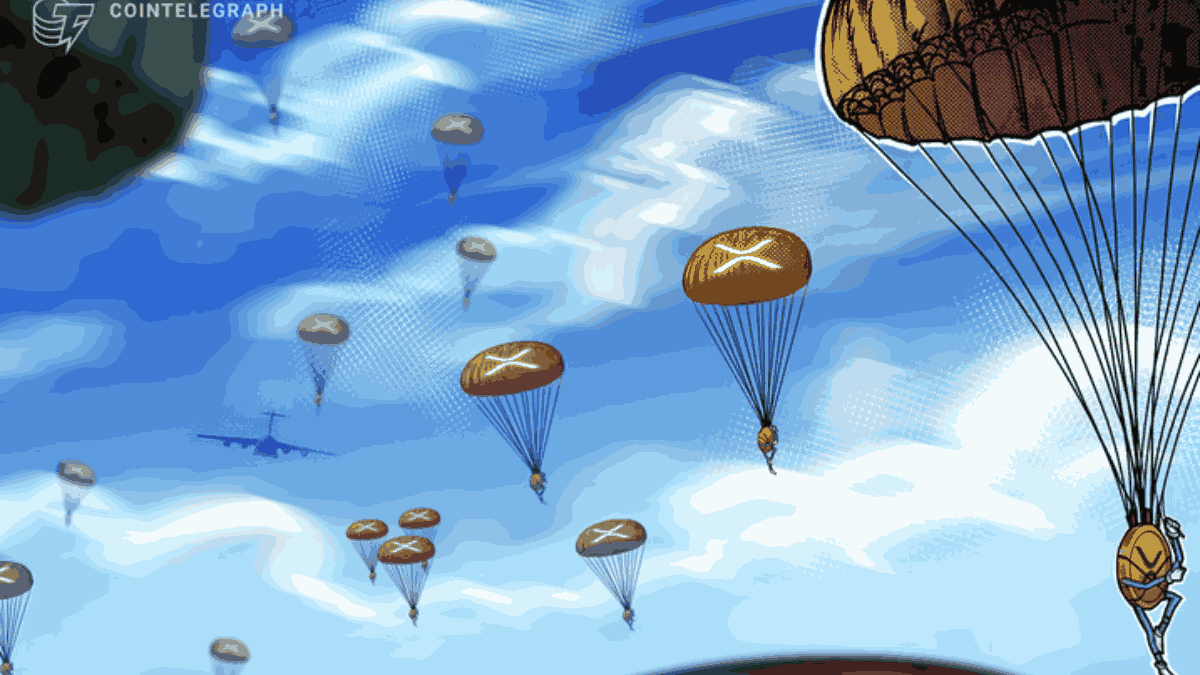 After a two-year wait, the layer 1 Flare blockchain finally followed through, sending its tokens to those who held XRP at the time of the snapshot.

A total of 28.5 billion FLR were distributed and according to Flare’s tokenomics, 58.3% of the total genesis FLR supply will be distributed over 36 months.

Flare is a Layer-1 blockchain with an oracle system aiming to boost interoperability among decentralized applications (DApps) and blockchains. While the token only recently launched, the protocol launched its mainnet on July 11. To date, the Flare mainnet has already processed over 70 million transactions with over 500,000 unique wallets.

FLR follows the path of most airdrops

According to data from CoinGecko, the FLR token started trading on Jan. 9 at $0.05 amid low liquidity on the MeXC exchange. After launch, the token soared to $0.15 as exchanges like Binance, OKX and Kraken started trading the airdropped token.

Shortly after the increased liquidity arrived from the centralized exchanges, the FLR token price began to crash. At the time of writing, FLR price has pulled back by 76% to $0.02 and its 24-hour trading volume sits slightly below $50 million.

While the airdrop provided long-awaited FLR tokens at no cost to XRP holders, the outcome of immediate selling is routine for most airdrops. Proof of real success will be whether the network sees a sustained uptick in the use of its layer 1 and interoperable oracle use case.

5 signs that an altcoin bull run could be underway