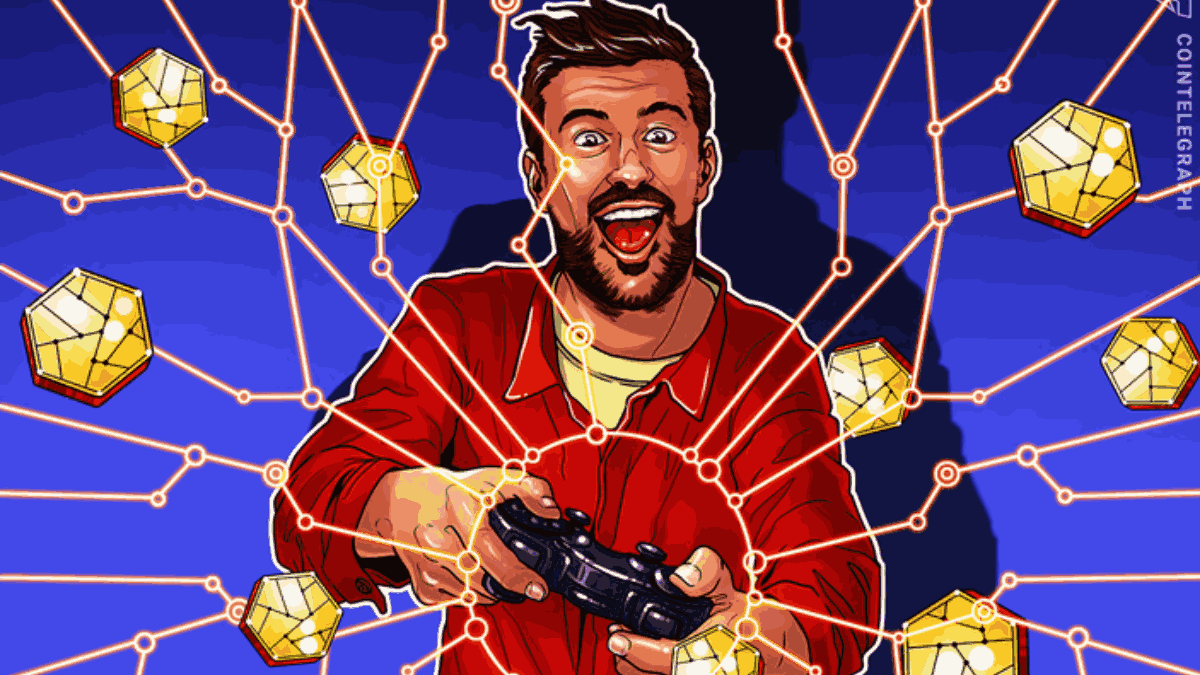 Developers behind popular video games such as Far Cry and Diablo Immortal are making use of blockchain technology to build a new Web3 MMORPG.

Independent gaming developer Metaverse Game Studios, which boasts a host of developers that have worked on various AAA titles, has announced a partnership with Web3 development platform ImmutableX to continue building Angelic.

The upcoming title is powered by Unreal Engine 5 and is touted as a dark science fiction-themed narrative strategy RPG featuring turn-based combat. A story-driven single player campaign and a free-to-play multiplayer metaverse suggest a broad offering for gamers that are looking for a AAA-level Web3 gaming experience.

ImmutableX’s full-stack gaming platform will power Ethereum-based nonfungible tokens (NFTs) digital collectibles in the game that can be owned by players. The developers also tout Angelic to be ‘chain agnostic’, meaning digital assets will be hosted off-chain while being interoperable to other blockchain networks.

While catering to both Web2 and Web3 audiences, Angelic promises to deliver on a ‘collaborate-to-earn’ offering which will facilitate user ownership of in-game assets and participation in the game’s future development. Metaverse Game Studios and ImmutableX also aim to reward Angelic community members for contributions to the game’s world.

Metaverse Games Studios director of operations Anastasia Volgemut credited ImmutableX’s as a key component in the delivery of its Web3 functionality in a statement shared with Cointelegraph:

“By leveraging ImmutableX, our users can tap into the benefits of fast, secure, and gas-free minting and an uninterrupted, quality gaming experience.”

Angelic will roll out alpha testing with select community members and partners in January 2023 and a public launch in February. Players will then be able to trade previously acquired in-game NFTs from the early access version in the PvP section of the game.

Metaverse Game Studios closed a $10 million seed fundraising round that was led by Animoca Brands, Pantera Capital and Everyrealm in March 2022.

Projects would rather get hacked than pay bounties, Web3 developer claims