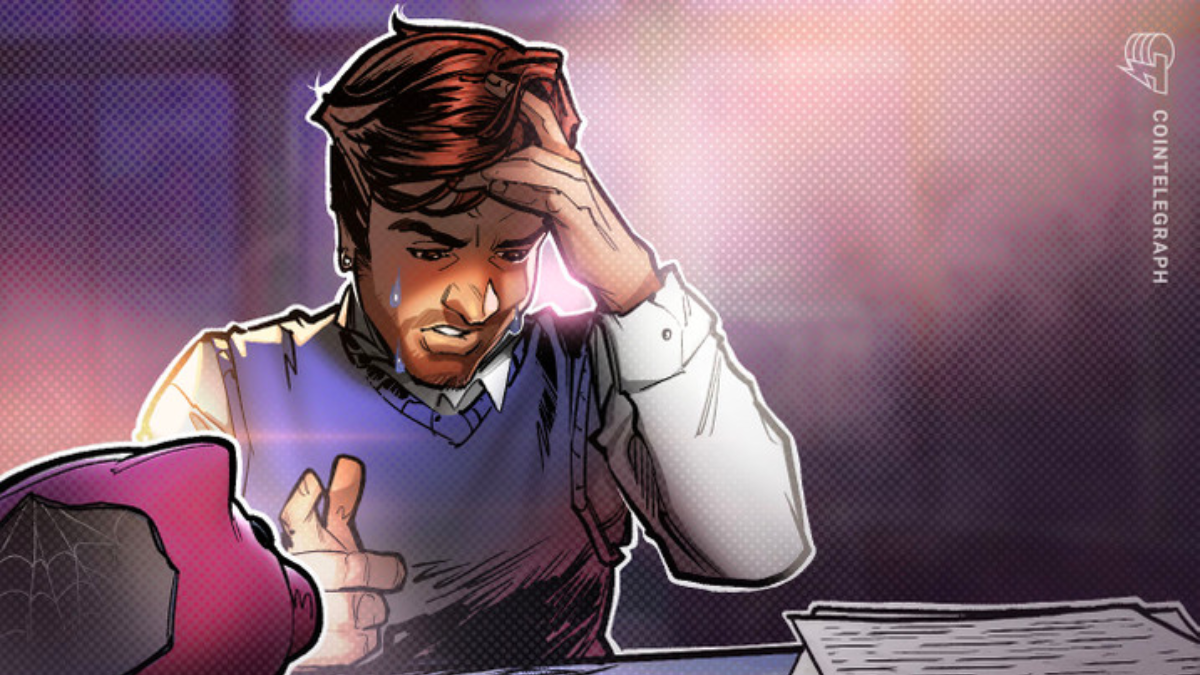 The exchange assured users in a series of Tweets that withdrawals should be moving along and matching engines are running as they should – though some users didn’t buy it.

In the series of tweets, the exchange also addressed stablecoin withdrawals, saying redemptions or creations might be slow until banks open for the week and wires clear.

Meanwhile, the community on Twitter had mixed reactions regarding FTX’s response. Some users tweeted their support of the exchange while others expressed their skepticism:

Users on Reddit also expressed alarm toward the developments likening the situation to Celcius halting withdrawals and misleading its users prior to the platform’s collapse.

These issues come as the exchange faces major liquidations of its native FTX token (FTT) as a result of an unspoken feud with rival exchange and blockchain developer Binance.

Changpeng (CZ) Zhao, the CEO of Binance, said the company will liquidate the entirety of its holdings of FTT. In a tweet on Nov. 6, the CZ said the move came as a result of, “recent revelations that have came to light.”

Follow-up tweets by CZ called the move a type of risk management with lessons taken from the LUNA collapse earlier this year. He also commented on the recent actions of FTX founder and CEO Sam Bankman-Fried, who allegedly lobbied against centralized finance. In a tweet from CZ, he added:

“We won’t support people who lobby against other industry players behind their backs.”

According to on-chain analysis, around 23 million FTT ($520 million) was transferred to Binance from an unknown wallet.

Bankman-Fried also tweeted his own response to the situation, in which he emphasized it being the time to build up the space. Also saying he respected the work of many in the industry, including CZ.

In light of the liquidations and community buzz, market analysts speculate that FTT could face serious price plunges. At the time of writing, the price hovers around $22.60.